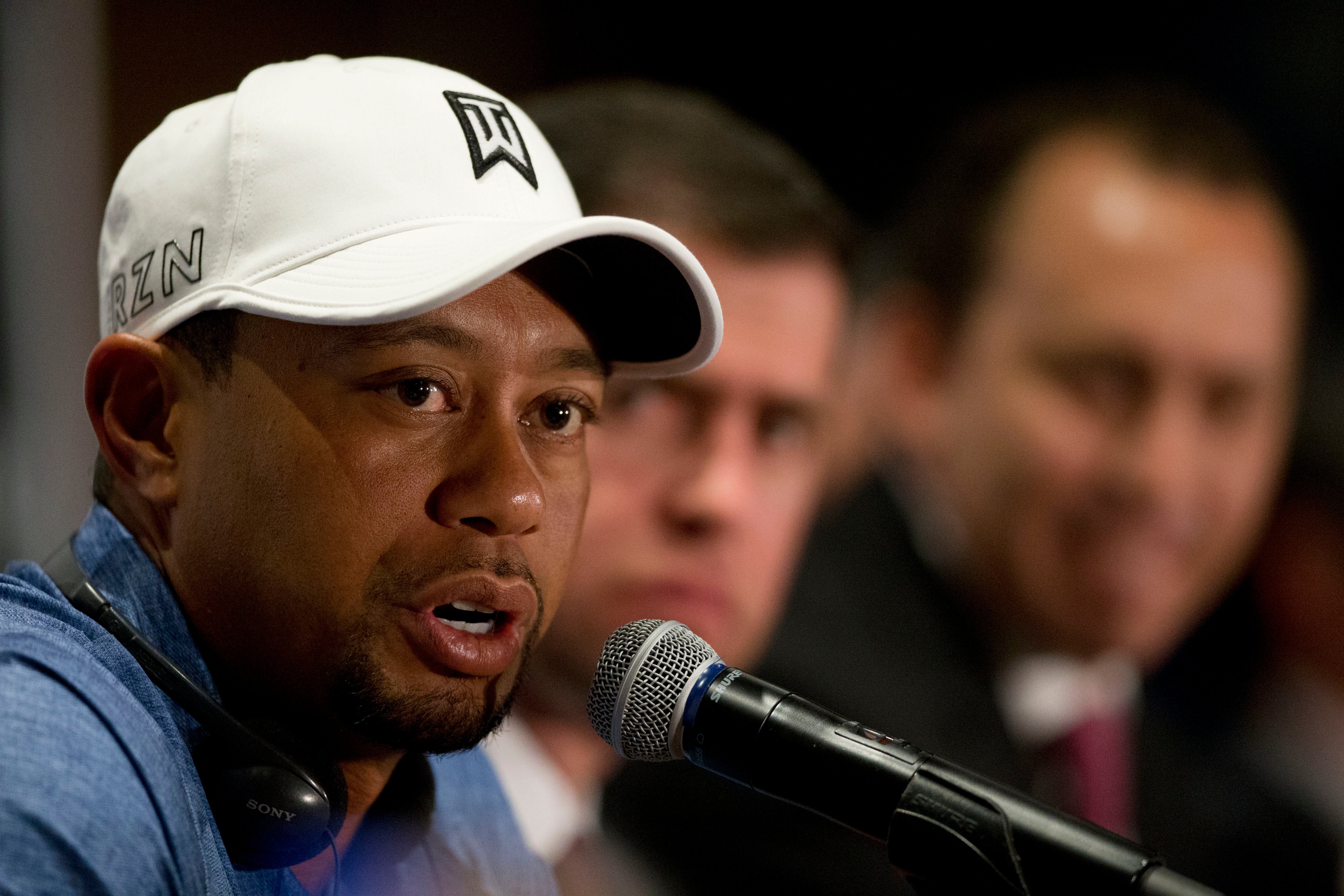 In our latest poll, a majority of GOLF’s Top 100 Teachers, 57 percent, said that Tiger Woods will not win another major championship in his career and only 2 percent still think he can beat Jack Nicklaus’ record of 18 major titles.

Woods has been plagued by injuries over the last several seasons and has been stuck on 14 major championships since winning the 2008 U.S. Open at Torrey Pines. Woods’ next opportunity to add to his major total could be at the Masters, and joining him in the field will be U.S. Mid-Amateur champion Sammy Schmitz from River Falls, Wisconsin. Schmitz made headlines recently when his wife coordinated a GoFundMe campaign and raised $25,000 to finance his trip to Augusta National.

Some of our Top 100 Teachers raised their eyebrows. Across the pond, Royal Portrush was added to the British Open rota. That got us thinking: which other courses would we like to see host a British Open?

Our Top 100 Teachers said another Irish course should be next in line.