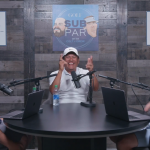 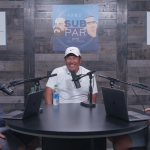 GOLF's Subpar: Why Notah Begay got recruited to play golf while on the basketball court 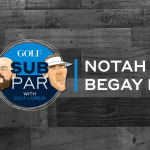 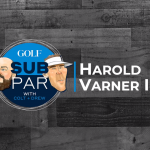 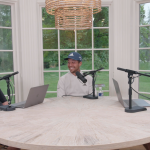 GOLF's Subpar: Xander Schauffele talks not seeing his swing until he was 18 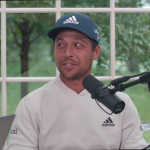 On this week’s episode of GOLF’s Subpar, PGA Tour caddies Geno Bonnalie and Aaron Flener join former PGA Tour pro Colt Knost and jicky jack legend Drew Stoltz for an exclusive interview from Quail Hollow. They explain how they ended up on the bags of Joel Dahmen and J.T. Poston respectively, the worst ‘Caddie Cribs’ they’ve stayed in while trying to save some cash, and sometimes having to double as a sports psychologist while on the bag.

‘What am I going to do, go and get an office job?’ Meet Richard Bland