NEW PROVIDENCE, Bahamas — Twelve players from eight different countries will make up the International Team in next week’s Presidents Cup. By contrast, half of the U.S. team live practically next-door to each other in South Florida. Justin Thomas and Rickie Fowler live in the same neighborhood. Patrick Cantlay is a full-swing 3-wood down the road. Tiger Woods is right there, too, as is Dustin Johnson (not to mention Brooks Koepka, who’s missing this year’s Cup due to injury). Gary Woodland is a short drive away in Del Ray Beach.

All of this makes for easy team meetings. Before heading to this week’s Hero World Challenge, which is starting to feel like an intrasquad scrimmage, a group of U.S. teammates including playing captain Woods met up for a series of match play games in the Jupiter area.

On Saturday, a five-man group of Woods, Justin Thomas, Rickie Fowler, Patrick Cantlay and Gary Woodland met up for a series of two-man games. Fowler laid out the matchups:

“Gary and I were playing, and our losses basically came down to the last hole on all the matches, but it would be JT-Tiger, JT-Cantlay, Cantlay-Tiger. Some of those were pushed but we lost overall.” 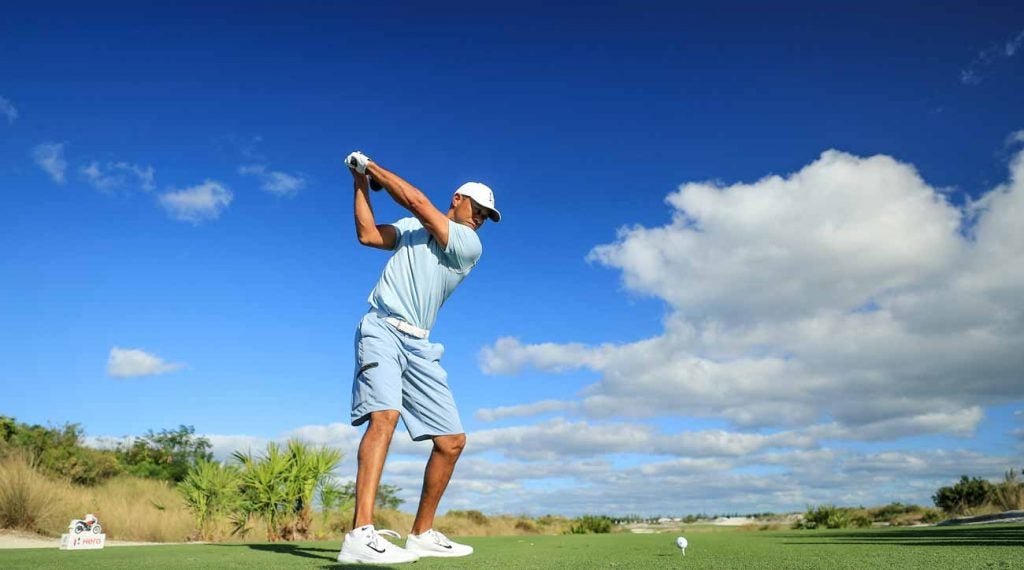 On Sunday, Jordan Spieth got added to the mix, replacing Woods after flying in from Dallas. (“Tiger was busy; it’s not that we kicked him out,” Fowler clarified.) Sunday’s games pitted Fowler and Woodland together again, taking on Spieth-Thomas, Thomas-Cantlay and Spieth-Cantlay.

“I had Justin and Cantlay in two different ones. We ended up coming back on the front nine and the back nine, so we won a little bit. There were some good matches, it was fun. But those guys do it all the time.”

Spieth, who doesn’t live in Jupiter (and isn’t on the Presidents Cup team) expressed his envy for this type of easy get-together. “It’s amazing what they’re able to do on a daily basis in South Florida, the guys that they can round together. It’s certainly an advantage, for them being able to do that every day and it was fun to be a part of it, at least for one day. In Dallas there’s only a small number of guys and to have all our schedules match up is pretty rare,” he said.

So much so, in fact, that he plans to return more often. “No, I’m not moving, I still enjoy having the seasons, or at least whatever the seasons are in Dallas. Dallas is home for me,” he said. “But after seeing that, it’ll be something that I’ll consider trying to go there in the winter months, maybe, as a place to practice and work. Maybe I’ll make another trip or two before the new year.”

It’s no secret that Jupiter, Fla. is a hotbed for professional golf. Six of the top seven players in the world are based there, and six of the 12 U.S. Presidents Cuppers (the aforementioned Saturday fivesome plus Dustin Johnson) call it home. That means plenty of games available, spread across local hotspots at the Bears Club, Medalist, the Floridian or Michael Jordan’s new course, Grove XXIII.

“We do get to play a lot of matches,” Fowler said, though he emphasized that it’s not just the best in the world that get to play. “We have some of my teammates from Oklahoma State, there are some mini-tour players as well as guys that play on the Korn Ferry — so there’s no lack of guys to play with in South Florida.”

The weekend meet-up was all part of a U.S. team strategy ramping up towards next week’s competition in Melbourne. The Hero field includes 11 of the 12 members of Woods’ team (again, everyone minus Johnson) which he cited as an advantage. “Just to have the guys be able to compete, play, shake off a little bit of rust if they have any, work on some things that they’re going to need for either trying to win this event or being ready for next week, just be in the competitive flow for two weeks, it’s fantastic,” Woods said.

Even on foreign soil, the U.S. Team will be heavy favorites heading into the Presidents Cup. A little last-minute Florida get-together may not make or break the team’s chances — but it certainly doesn’t hurt. As captain, Woods is looking for every edge he can get to avoid a repeat of the International Team’s win at Royal Melbourne in 1998.

“Back in ’98 we weren’t ready to play,” he said. “It was, again, late in the year in December. The season ended differently, players shut it down and then they geared right back up for Australia and we got beat pretty badly. So it was important for the guys to continue playing, and they have. Now the guys are playing this week to get ready.” 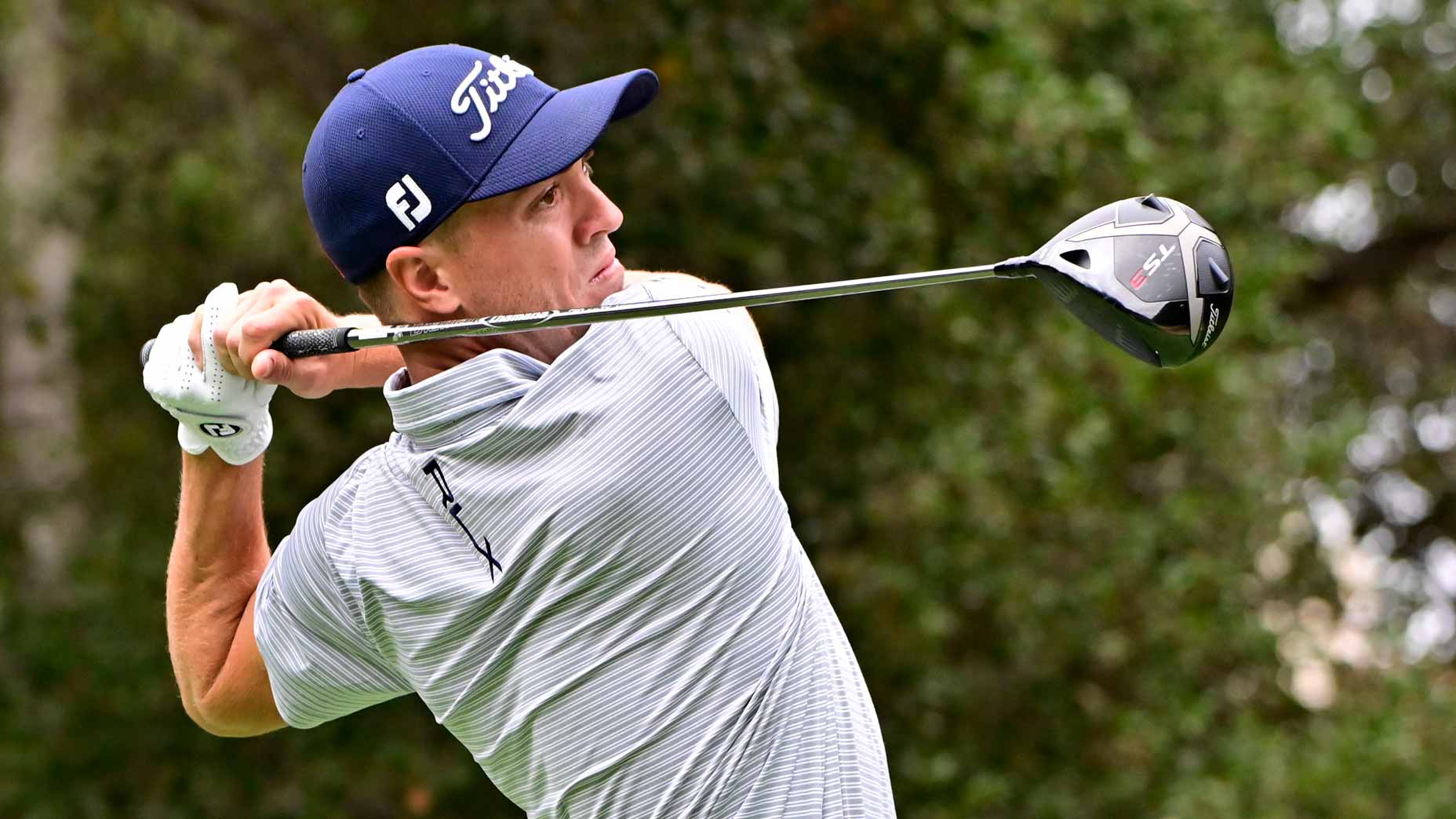 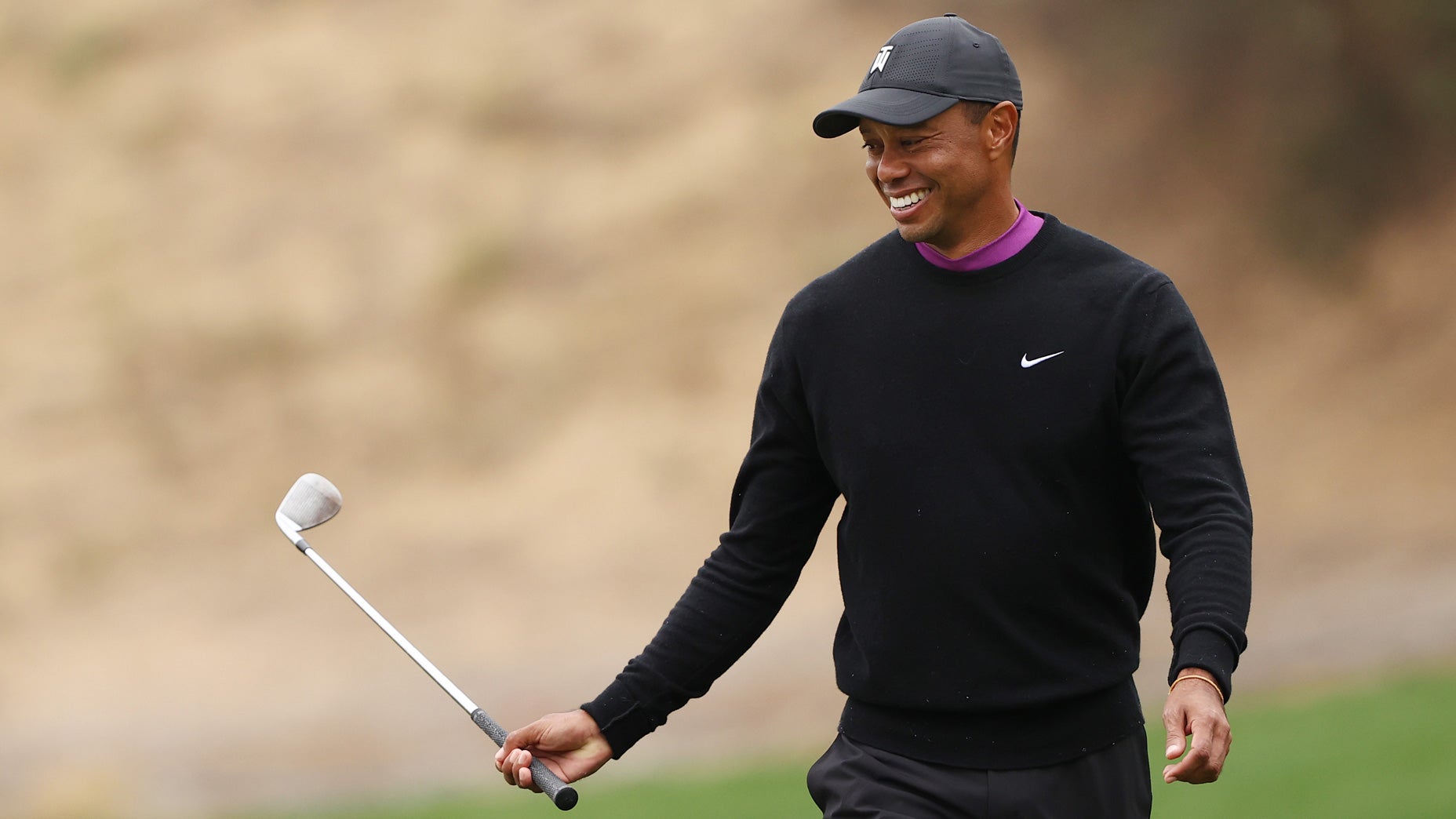