You might’ve been impressed by Phil Mickelson’s TV debut, but he wasn’t 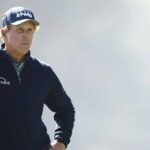 Phil Mickelson's TV debut might have been engaging, but he's not sure it was all that impressive.

Phil Mickelson’s television debut wasn’t impressive, it was downright awe-inspiring. Phil put the headset on for the first time at the PGA Championship in August and got a clean look into his future, if he so chooses.

Lefty was affable, gregarious, engaging, interesting and oh-so-typically fun. He was an immediate sensation, if partially for his hilarious ribbing of Nick Faldo. And it didn’t take long for golf media — particularly the likes of Brandel Chamblee — to recognize an eerie similarity to another former athlete-turned broadcaster.

Just a few years ago, Tony Romo made the jump from star athlete to star broadcaster with similar gusto. The former Cowboys quarterback joined the CBS booth next to Jim Nantz and instantly became the sport’s most renowned color commentator, known for blending near-hypnotic prognostication with contagious enthusiasm.

With the headset on, Phil and Tony tapped the same vein — electric sports IQ frayed with genuine likeability. These skills are rare for aphorism-trained professional athletes, let alone those of their stature. They add entertainment value to sports TV, make executives drool, and they’re highly profitable (see Romo’s $17 million salary).

It didn’t take long for the speculation to start. Was Phil the next great player to become a fixture in the booth (a la Johnny Miller and Ken Venturi)? Like Romo, could Lefty slot in next to Jim Nantz upon retirement? How much would his contract be for?

Not to pour cold water on the situation, Phil says, but he doesn’t understand why his TV performance was such a big deal.

For Phil, “just saying” what he saw doesn’t qualify as prodigious ability, it qualifies as the bare minimum. As for the scores of golf viewers who disagree with Mickelson’s self-assessment, he says it’s a matter of perspective.

“I didn’t think that it was that insightful, per se,” he said. “I guess I just see things that others don’t. Like the grain of the grass and how is the ball going to react. If the grass is wet the ball’s going to skid.”

Throw away that perhaps the most valuable skill a broadcaster possesses is to provide context the viewer doesn’t or isn’t capable of otherwise seeing. Throw away his natural charisma in front of the camera. Throw away the ease with which he deconstructed complicated topics. Phil says insight is in the eye of the beholder, not the beholden. And even if his performance had been notable in his eyes, he’s still more focused on staying competitive.

While there very well may be a future for Mickelson in the booth, he says he hopes it’s a long way away.

“It was something I enjoyed doing, however, continuing and playing golf for a living is what I really enjoy and what challenges me and keeps me motivated,” he said. “I’m not sure that I’m ready to do that yet, or that I really want to.” 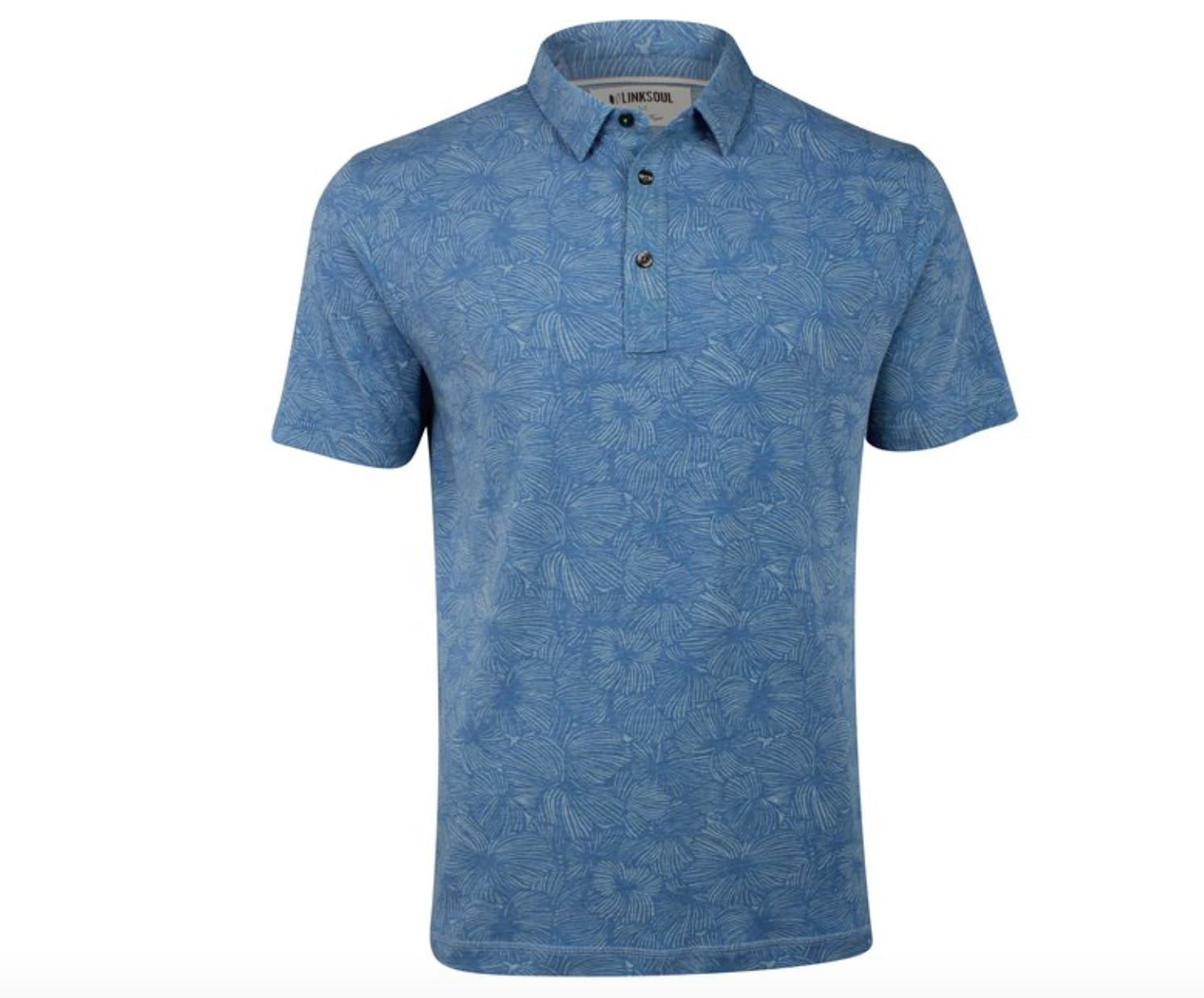