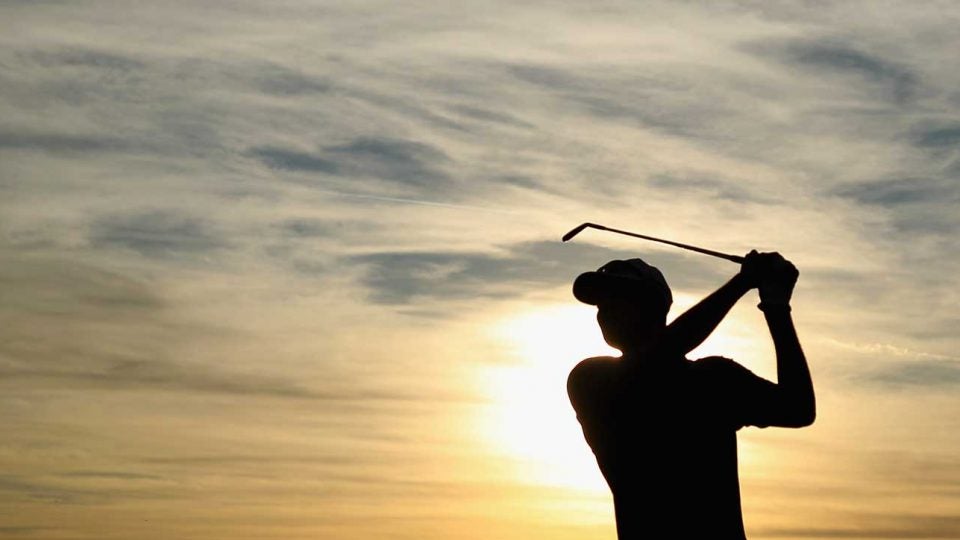 Before Friday, Martin Trainer hadn't made a cut since last April.
Getty Images

PACIFIC PALISADES, Calif. — It had been a while since Martin Trainer had made a cut. A long while.

A year ago next week, Trainer won the Puerto Rico Open. This was unexpected; the unheralded Tour rookie was making just his ninth PGA Tour start. The week changed his life, both immediately and in the long term: he suddenly had guaranteed PGA Tour status for two years.

But status is no guarantee of success. Trainer missed the cut the following week at the Honda. He made the weekend at Bay Hill (T66) and the Players (T41). He missed the cut at the Valspar (with this golf writer caddying for him — this is hardly an unbiased article) and finished 66th at the Valero Texas Open. Then he went into the wilderness.

There are stories behind each of those MCs, of course. Three times, he missed the cut by a single shot. Plenty more, he found himself at the very bottom of the leaderboard. Plenty of 77s and 75s and 73s. He went through swing changes. Injuries. Torment. Doubt.

News
Caddie Chronicles: What’s a missed cut really like inside the ropes?

That sort of weight builds over time, and it compounds, and grows heavier still. When Trainer stepped to the 18th hole on Friday at the Genesis Invitational he was one precious shot inside the cut line. He felt the weight.

Needing bogey to make the weekend, Trainer blocked his tee shot way right. He navigated some branches and scooted his second shot up the left side of the hole, just 30 yards from the pin. No problem. Except then he got a little frisky with his chip shot, which skipped past the hole and settled on the back fringe. Then he gave a downhill 20-footer a touch too much gas and watched in horror — and anger — as it raced a full six feet past the hole.

Put yourself in that position, if you want to feel some extra anxiety to start your weekend. Missing a cut is one thing, but missing the cut with a double bogey on 18 after missing every other cut for 10 months? That’s too painful to comprehend. Mercifully, he channeled his nerves enough to make the putting stroke, back and through, and his six-footer somehow found the bottom of the cup. Trainer was in the house at 1-over 143, safely through to the weekend.

This doesn’t immediately solve everything, of course. It might not solve anything — not really. The PGA Tour isn’t suddenly going to get easier to compete on. His swing changes aren’t suddenly guaranteed to work smoothly. But when I reached out to see what Trainer thought of the whole thing, he texted back a simple reply.