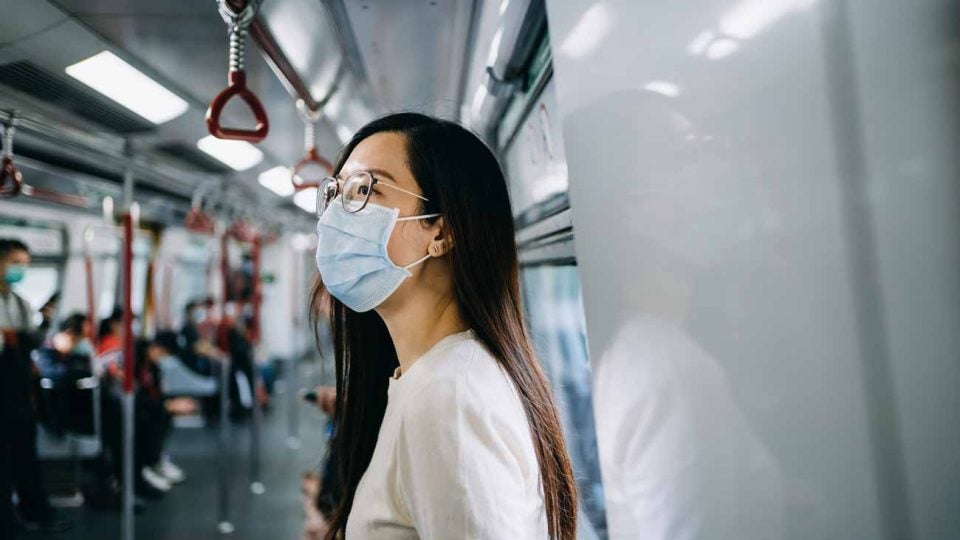 A woman in Hong Kong wears a mask to protect against the coronavirus.
Getty Images

The coronavirus undoubtedly does not have one single fan.

Now because of the deadly virus, an entire golf tournament won’t either.

The LPGA Tour of Japan announced Wednesday that because of safety concerns, it will play the March 5-8 Daikin Orchid Ladies Golf Tournament in Okinawa without a gallery, which is believed to be the first professional golf event to be played in its entirety without spectators.

“It is to ensure the safety of the gallery, the players and volunteers,” an organizer told Kyodo News.

Won by Mamiko Higa last year and previously by Inbee Park and Patty Sheehan, the tour’s season-opening tournament played at Ryukyu Golf Club has “well-known players from Japan and from around the world joining the tournament every year, and the tournament captures the attention across the country,” wrote the Okinawa Clip, a tourism site, last year.

The coronavirus has already affected three LPGA Tour tournaments. Last week, it canceled two tournaments in Asia — the Honda LPGA Thailand and HSBC Women’s World Championship — because of the outbreak, and the Tour previously canceled the Blue Bay LPGA on Hainan Island in China.

In what is sure to be heaven for a “silence” sign marshal, tournaments have been played before without fans – just not for the entire event. And three recent ones interestingly involved Tiger Woods.

During last year’s Zozo Championship in Chiba, Japan, where Woods tied the all-time PGA Tour wins record, the second round was played without a crowd after it was washed out the day before by Typhoon Bualoi. A few months earlier, at the Northern Trust in Jersey City, N.J., fans were not allowed into Liberty National Golf Club for the first few hours of the first round after a storm ripped through the area the day before. And the third round of the 2012 AT&T National at Congressional went without fans for safety reasons after a storm uprooted trees throughout the course in Washington, D.C.

“Today was just one of those days where we did this at Congressional one year when the derecho (storm) came through there and it was just like a ghost town,” Woods told the Associated Press at the Zozo Championship. “This was a little bit different. When you make a putt and you kind of put your hand up, you’re like, hmm, don’t really need to put your hand up because there’s no one clapping.”

Across other sports, the Baltimore Orioles and Chicago White Sox played a game before zero fans at Baltimore’s Camden Yards in 2015. Officials were concerned for spectators’ safety following riots in the city after Freddie Gray, a 25-year-old black man, died in police custody.

‘‘I think everybody was real careful about what they said from the dugout because everybody on the field could hear it,’’ Orioles manager Buck Showalter told the Associated Press.