As the coronavirus crisis rages, here’s how the golf world is feeling its impact 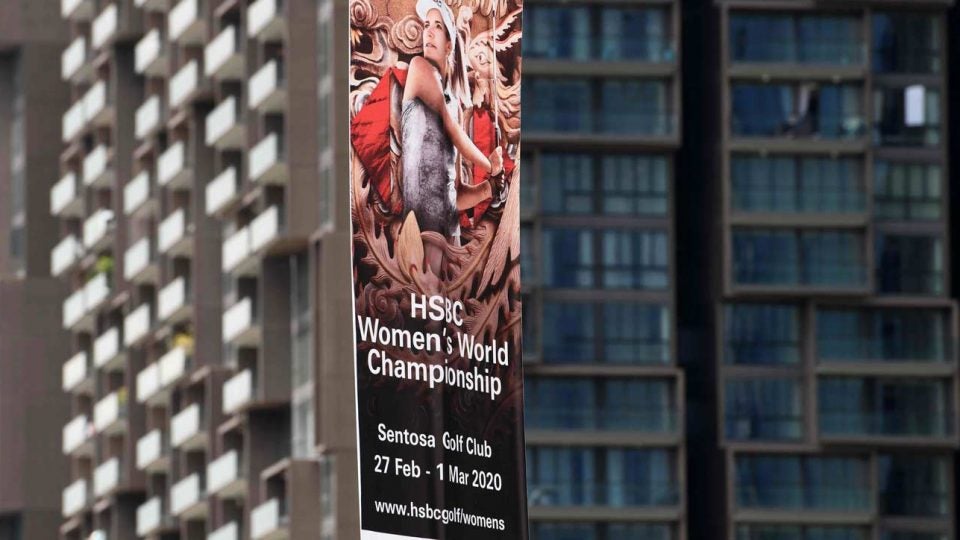 The HSBC Women's World Championship is one of a number of events affected by the coronavirus outbreak.
Getty Images

The coronavirus outbreak in China has morphed into a world health crisis over the last six weeks, and now the effects of the disease are permeating golf.

The LPGA Tour announced Sunday night that it is canceling two tournaments in Asia — the Honda LPGA Thailand and HSBC Women’s World Championship — because of the outbreak. The Tour previously postponed the Blue Bay LPGA on Hainan Island in China.

“It is always a difficult decision to cancel events and the LPGA greatly appreciates the understanding and all the efforts made by our title sponsors (Honda and HSBC) as well as IMG to host incredible events for our players,” the tour said in a statement. “The health and safety of our players, fans and everyone working on the event is always our highest priority.”

Due to the continued health concerns and recent advisories surrounding the coronavirus in some Asian countries, the LPGA and its partners have made the decision to cancel the 2020 Honda LPGA Thailand and the 2020 HSBC Women’s World Championship in Singapore.

The Women’s Asia-Pacific Amateur, co-sanctioned by the R&A and the Asia-Pacific Golf Confederation, was also postponed due to coronavirus concerns. The event, whose winner receives exemptions into the Women’s British Open and Augusta National Women’s Amateur, was scheduled to be played at Siam Country Club in Thailand next week.

“The decision has been taken amid serious concerns for the safety of players and officials traveling during the current coronavirus outbreak,” R&A chief Martin Slumbers said in a press release. “Our utmost priority is to ensure their safety, and the advice we have received in the last 24 hours is that we should not ask them to travel at this time.”

Men’s golf is also feeling the effects of the outbreak. PGA Tour Series-China announced last week that it was moving its global qualifying tournament from Haikou, China, to Lagoi, Indonesia. The tour has not yet determined if the outbreak will impact the 2020 season, which is set to begin on March 26 in Sanya, China.

Meanwhile, Hong Kong’s only public golf course has shut down for two weeks after a customer reportedly became infected with the virus over the weekend.

“The government has advised that the next two weeks have been identified as critical in terms of containing the disease and preventing a community outbreak,” the Jockey Club Kau Sai Chau Public Golf Course said in a statement. ““With these latest developments and with the consideration for the safety of both customers and staff alike, the Golf Course has made the decision to temporarily close the facilities for two weeks.”

The coronavirus was first reported in Wuhan, China, in late December. According to China’s health ministry, 908 people have died from the disease, with more than 40,000 people affected.