How much does it cost to play a round at TPC Sawgrass? (Hint: it ain’t cheap!) 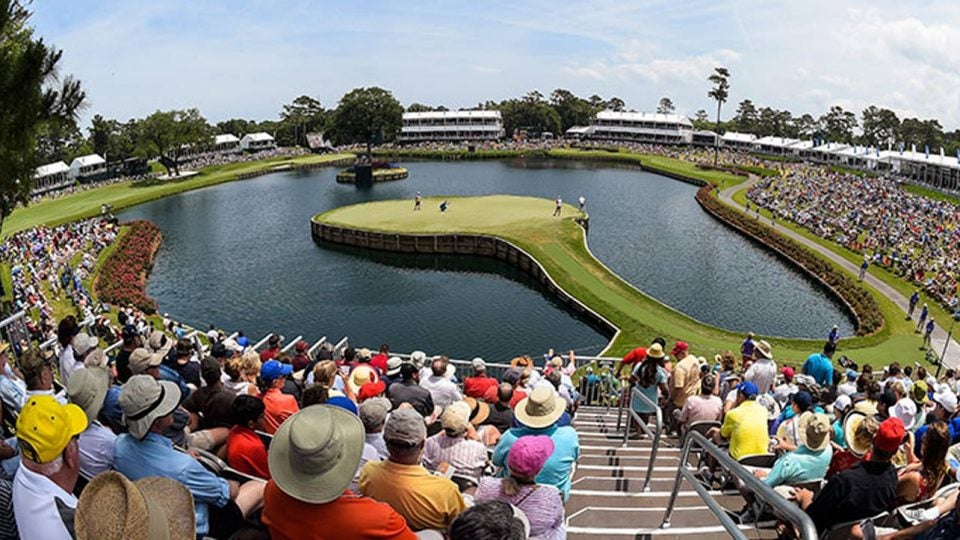 The island green gets all the love and attention on the Stadium Course at TPC Sawgrass.
Getty Images

TPC Sawgrass in Ponte Vedra Beach, Fla. is one of the most well-known courses on the PGA Tour. Highlighted by the iconic island green 17th hole on the Stadium Course, the annual pilgrimage to TPC Sawgrass for the Players Championship is highly anticipated.

Because of that, it’s also very expensive to play a round on either of its premier courses, which are both public. The Stadium Course is among the most pricey public golf courses in the country, and let’s just say it’s A LOT more expensive to tee it up on the Stadium Course than Dye’s Valley Course. And understandably so, given that is where the best golfers in the world play every year. Caddie options are also available at both courses, which will increase your spend.

According to TPC Sawgrass’ website, tee times on the Stadium Course aren’t available again until next Tuesday following the Players. Then you can play it for a cool $600.

On the other hand, if you’re short on money, a round on Dye’s Valley Course might be the better play. Tee times aren’t available again until next Tuesday, but it’s only going to cost golfers a fraction compared to what it would cost to play the Stadium Course at TPC Sawgrass.

For the avid golfer in search of a bucket-list round, 18 on the Stadium Course at TPC Sawgrass might be worth every penny, but if you’re okay with missing out on the island green, the Valley Course is a worthy and more affordable substitute.