FOR SALE: This Hollywood actor’s swanky Hawaiian retreat has a backyard chipping green 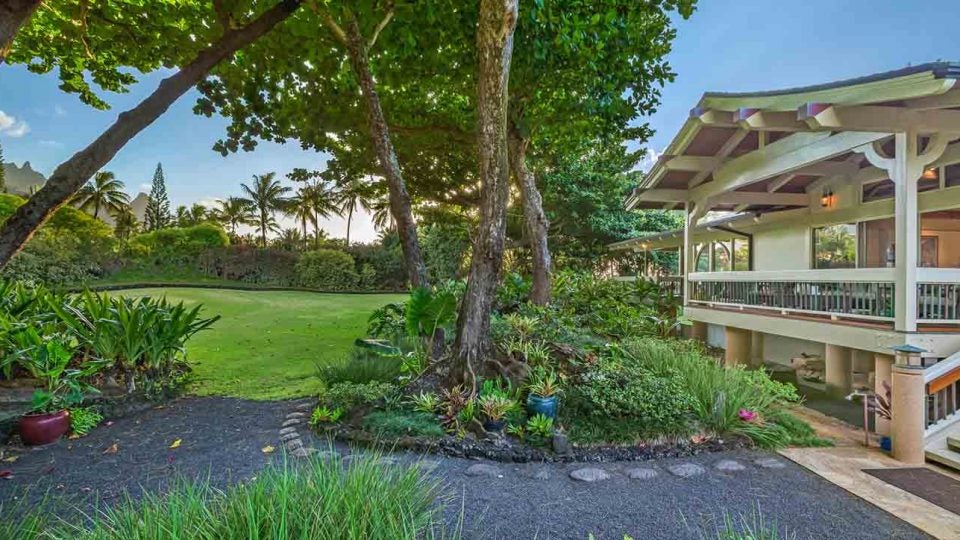 It’s only fitting that the voice of Mr. Incredible has a vacation home that’s – well, you know.

The actor is Craig T. Nelson, an avid golfer and star of an array of TV shows and movies, including Disney’s hit “Incredibles” franchise. The home is a two-bedroom, two-bathroom, 2,738-sq. ft. Hawaiian-style abode tucked into the trees just off the beach on Kauai’s Na Pali coast. (More details here.) Its backyard features a chipping green that was designed more than two decades ago by one of golf’s acclaimed architects. And now the home is on the market, so get your checkbook ready. The price: $14 million.

Nelson, 75, grew up playing the game and remains a ravenous golfer – he carries a 6 handicap – but said in a phone call Tuesday that he’s ready to move on from his tropical digs.

“At this time of life, we’ve really enjoyed it and it’s time to downsize,” Nelson said. “It’s sort of like how you come to grips with losing distance in golf and you have to work around it. It’s the same thing in life.”

The land was previously owned by the Beach Boys’ Brian Wilson, and Nelson built his home there from scratch. Shortly after moving in, Nelson befriended Robert Trent Jones Jr., who also has a home on the island, and RTJ designed Nelson’s green – in his own unique way.

“Robert Trent Jones came over to the house, and I said, ‘I’ve got this piece here that would make a great short game area,’” Nelson said. “He designed it, and he said, ‘Here.’ He had designed it on a napkin. I had it built to his specifications.”

The backyard practice hole is complete with a European-style pot bunker and a seashore-paspalum grass green. Nelson can’t quantify the number of hours he’s spent out there, but said that 4-to-6 hour practice sessions and games among friends were a regular feature.

“You can hit a 100-yard shot, but the trees have grown up so you have to decide if you should go over or under,” he said with a laugh.

In addition to his work on “The Incredibles,” Nelson also recently played Zeek Braverman on NBC’s “Parenthood.” Viewers of a certain age may know him first and foremost for his eight-season run as Hayden Fox on ABC’s “Coach.”

In 1994, he treated himself to a Hawaiian vacation home, and he’ll leave it with some 25 years of fond memories.

“Playing golf on the Na Pali coast is one of the most extraordinary things I’ve ever done. It really does bring you down to a place where you appreciate what you’ve been given and hopefully you give it back, too,” he said.

For backyard golf, you can certainly do worse. Check out more images below. 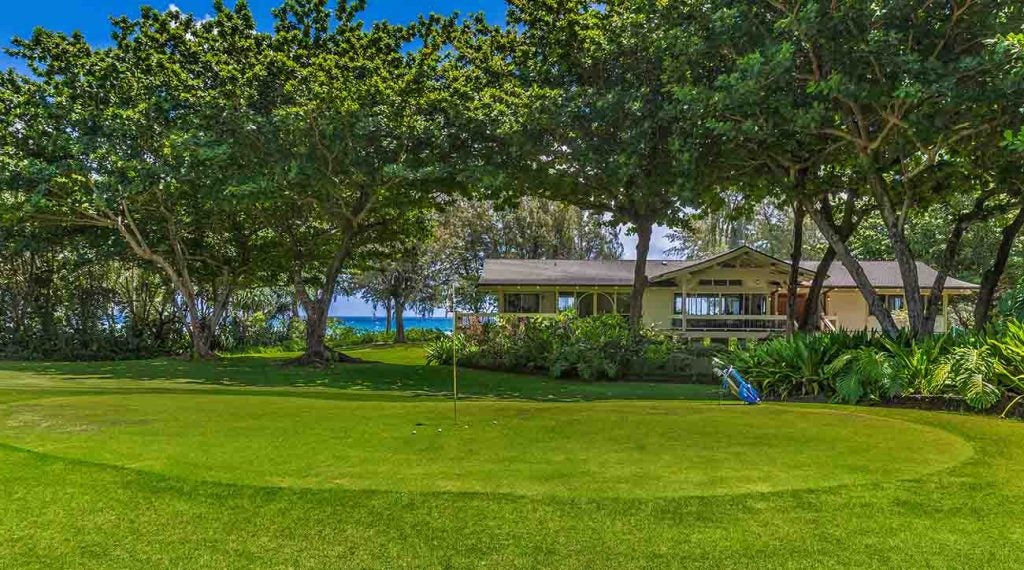 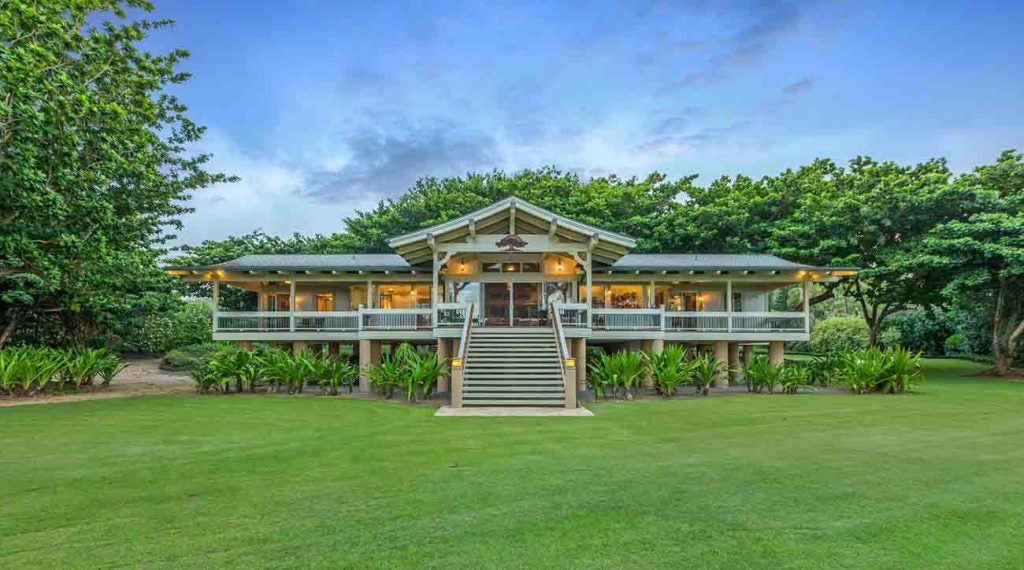 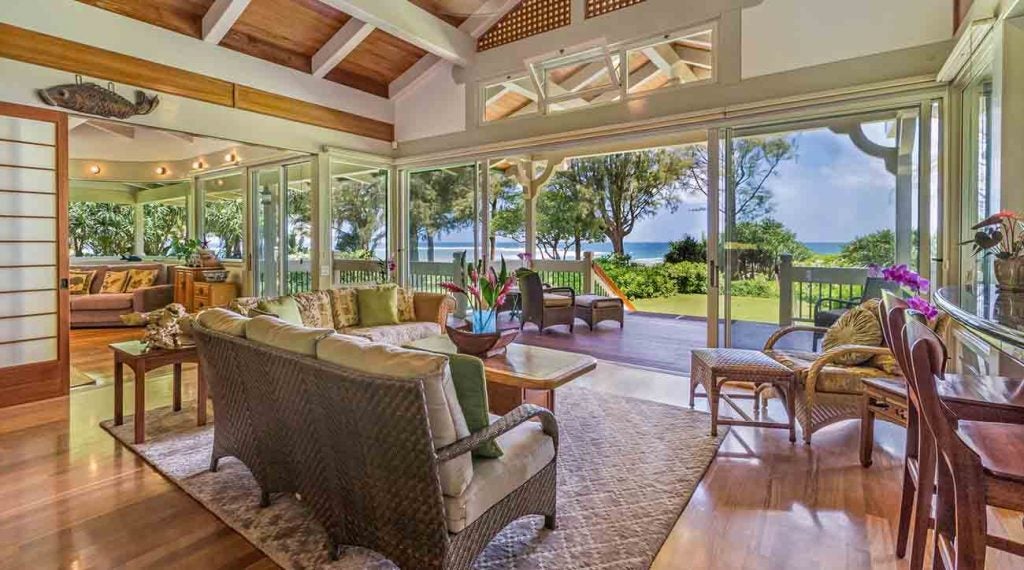 ‘It disappears in this first one’: Patrick Reed tree-shot replay analyzed by Brandel Chamblee