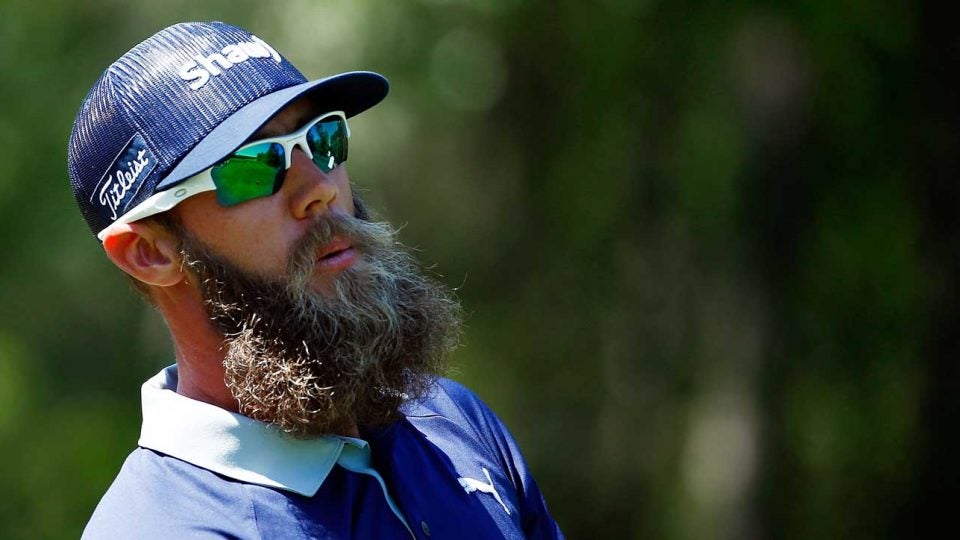 What was Graham DeLaet looking at, anyway?

A photo the Canadian pro posted to his Twitter account Tuesday night showed a light in the night sky. “Just saw a UFO in Ixtapa, Mexico,” he wrote. “No other explanation. Freakiest thing I’ve ever seen.”

Just saw a UFO in Ixtapa, Mexico. No other explanation. Freakiest thing I’ve ever seen. pic.twitter.com/swoaGl9JjO

Some of DeLaet’s followers did indeed find other possible explanations. Several suggested DeLaet had been sampling too much Prairie Baard, his own line of craft beer. But DeLaet stuck to his story.

I know this. I’m 36 years old and I look at the sky every night. I’ve never seen anything like what I saw tonight. So you can think I’m crazy or whatever. But that was weird.

A more scientific possibility was that he’d caught a glimpse of Elon Musk’s SpaceX rocket, the Falcon Heavy, in its “final burn stage,” as several other sightings were reported in the southwest U.S. as well.

Ultimately, DeLaet seemed to accept that as a possibility. He finished the string of tweets with a less controversial statement: “Elon Musk is smart.” Tough to argue.

If this is what I saw, then it’s pretty cool I got to see it. Elon Musk is smart. https://t.co/5omSsKO0HP