‘A good nervous’: How Gordon Sargent dealt with nerves during the NCAA Championship 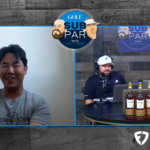 GOLF's Subpar: Tom Kim explains his epic walk out on Sunday at the Presidents Cup 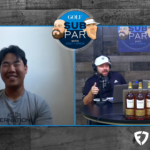 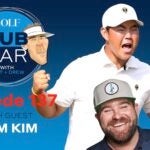 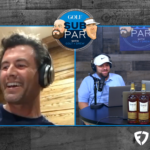 GOLF's Subpar: Why Adam Scott got off a plane to join a fellow pro's celebration 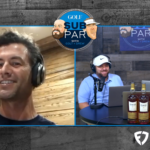 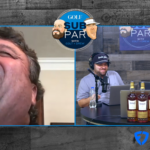 GOLF's Subpar: Why a reigning Masters champ was denied a round at an exclusive club 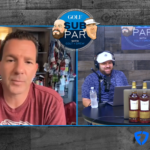 GOLF's Subpar: The golfer Ian Rapoport would change lives with

Think your first tee nerves are bad? Try competing for an NCAA Championship.

That’s what Gordon Sargent did. A Vanderbilt freshman, Sargent won the NCAA Individual title just a few weeks ago, surviving a dramatic playoff finish to grab the biggest win of his life.

But on this week’s episode of GOLF’s Subpar, the teenage wunderkind explained why things weren’t quite as dramatic as they seemed.

“It was kinda like, you felt like [the playoff] was what it was going to come down to,” he told hosts Colt Knost and Drew Stoltz. “It was blowing pretty good, winds were pretty tough.”

The plan, Sargent said, was to keep it simple.

As for how he kept his heart rate in check, Sargent said the NCAA Championship format was helpful. Golfers compete for both team and individual honors at nationals, which allowed Sargent to keep his mind off of the gravity of the moment.

“I was kinda nervous, but obviously we were focused on the team aspect,” he said. “You were definitely nervous, but it was a good nervous. I definitely would have been nervous if it was the final match. We just picked some comfortable shots and just kept hitting them.”

To hear his whole Subpar interview, check out the link below.

Greg Norman opens up on Rory McIlroy, the R&A and his 'moral line'