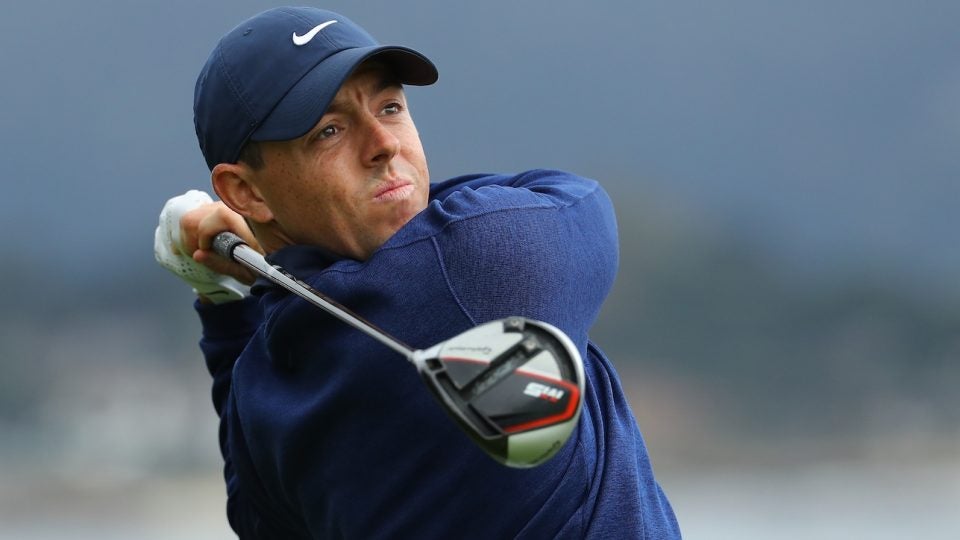 Rory McIlroy discussed a few of the nuances of his TaylorMade equipment during a recent interview, including the role Tiger Woods and Justin Thomas played in his golf ball switch, why noise is so important when it comes to the driver and more.

What made you switch to TaylorMade’s Spider X putter?

McIlroy: I loved it from the start. They showed me the putter at the beginning of the year during a photo shoot in Florida and I really liked the more compact look and the white channel running down the center of the head. For me, one of my bad habits is that I have a tendency to address the putter a little out at the toe. So to have that white channel in the middle, it allows me to center the ball and not have to worry about it. The contrast between the white channel and black line … I’ve never aimed the putter as well as I have with this one. The best part was I didn’t have to make any changes mechanically to get there, particularly my stroke.

My stroke has actually gotten better because I aim the putter correctly and there’s no compensation throughout the stroke at all. I actually went to The Kingdom [TaylorMade’s performance and fitting center] and we tested it and the difference in my stroke between last year is fairly significant.

Multi-material putter shafts have been on the rise this season. Have you ever considered trying one out?

McIlroy: I’ve never really played around with shafts when it comes to the putter. I think I have a KBS shaft in my putter, but I’m not really sure (laughs). For me, it’s all about feel with the putter. It’s a lot easier to remedy a situation when you can verbalize what you’re feeling and seeing.

Why did you swap TaylorMade’s TP5x golf ball for the TP5, and how long did it take to get acclimated to something different?

McIlroy: I thought it was going to take a while because there’s about a seven compression point difference between the two balls, but I got used to it straight away, which was really nice. As for why I switched, I felt like a little lower launch and higher spin with my wedges and short irons could be a benefit. I remember playing with Tiger and [Justin Thomas] during last year’s PGA Championship and watching them flight their short irons and wedges. I felt like I could benefit from similar ball characteristics with my irons and wedges. I’ve had better distance control and improved wedge play since I switched. [Ed. note: Tiger Woods plays Bridgestone’s Tour B XS ball; Justin Thomas plays Titleist’s Pro V1 ball.]

For you, what was the biggest difference between the M3 and M5 driver?

McIlroy: The noise. To me, the sound of the M5 is so good. I really don’t like a high-pitched driver, even though I know where you position the weights can make a difference. It was also a little bit spinnier, which I like. I’ve probably added 300-400 RPMs to my average driver spin. That’s led to me hitting more fairways. Playing the TP5 ball and having a driver profile that’s maybe a bit spinnier, I might be giving up some ball speed, but I’m finding the fairway more often and having the chance to attack the pin.

TaylorMade unveiled a massive double-decker Tour truck this season. How much time are you spending on the truck when you’re on the road?

McIlroy: I’m not the biggest club tinkerer. Because of that, I’ve never spent much time on the truck over the course of my career, even when I was with different manufacturers. Having something this nice, I might come through to talk to the guys and look at a few things, but it’d be more to just hang out. Maybe catch a European soccer match on the television if they don’t have it on in the locker room. 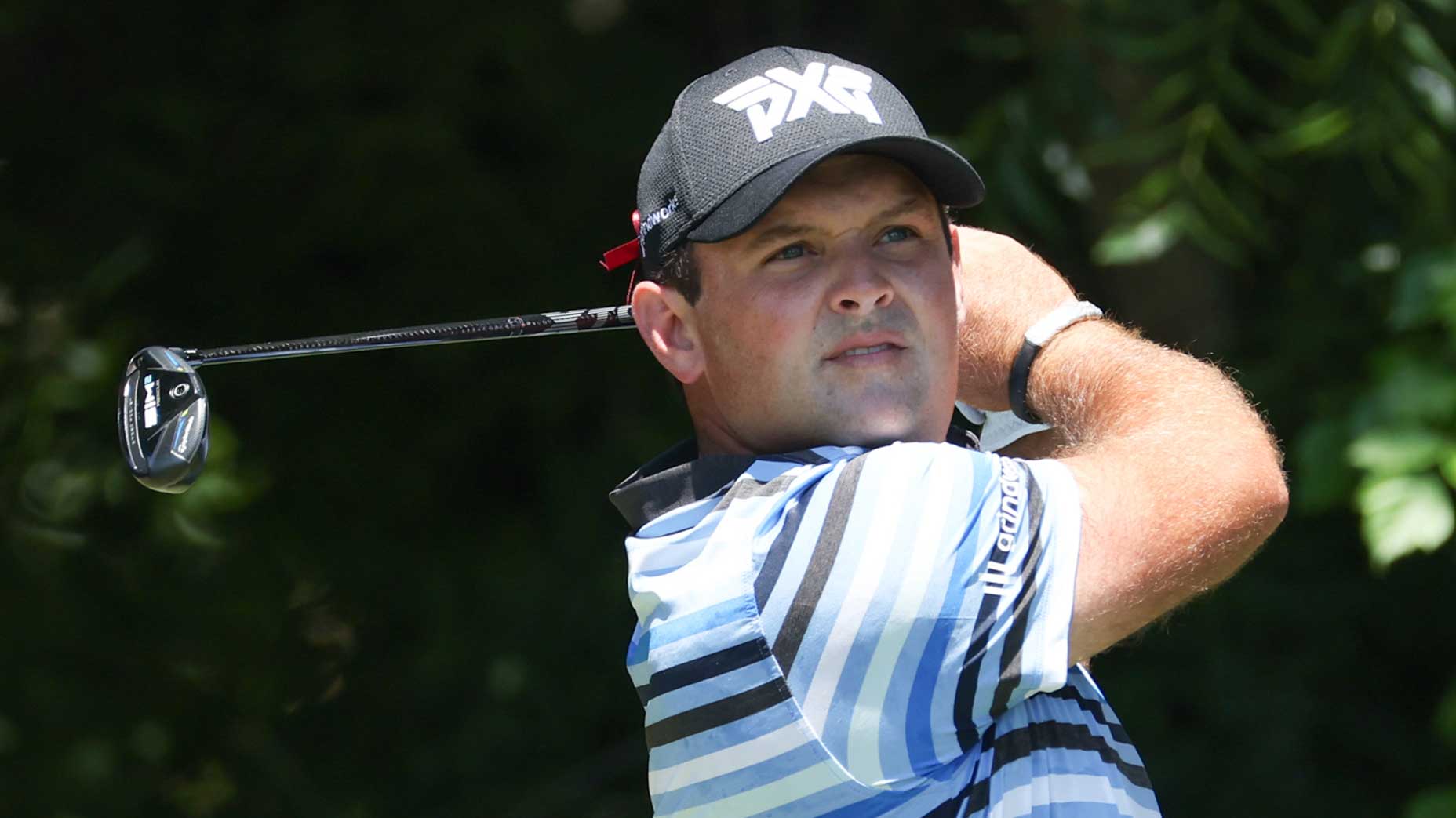