Power plant: For a growing legion of Tour disciples, the hemp extract CBD is a game-changer

If you tuned into this year’s second-round Masters telecast, you may have seen something curious: Phil Mickelson pulling a small vial from his golf bag, using a pipette to squirt liquid into his mouth, then tucking the vial back into his bag. Or you might have seen the viral YouTube video, which sparked speculation that Mickelson had become the latest Tour pro to try a hemp extract known as cannabidiol, or CBD.

CBD proponents attach an array of benefits — better sleep, reduced inflammation and less anxiety, for starters — to this natural supplement. Manufacturers, however, can’t advertise specific claims because they haven’t been verified by the U.S. FDA. This hasn’t deterred dozens of Tour players looking for an edge from giving CBD a try.

After returning from four months of herbal therapy in Nepal last year, Hoffmann, diagnosed in 2016 with muscular dystrophy, was contacted by Medterra CBD. He’s been using its products for the past six months. 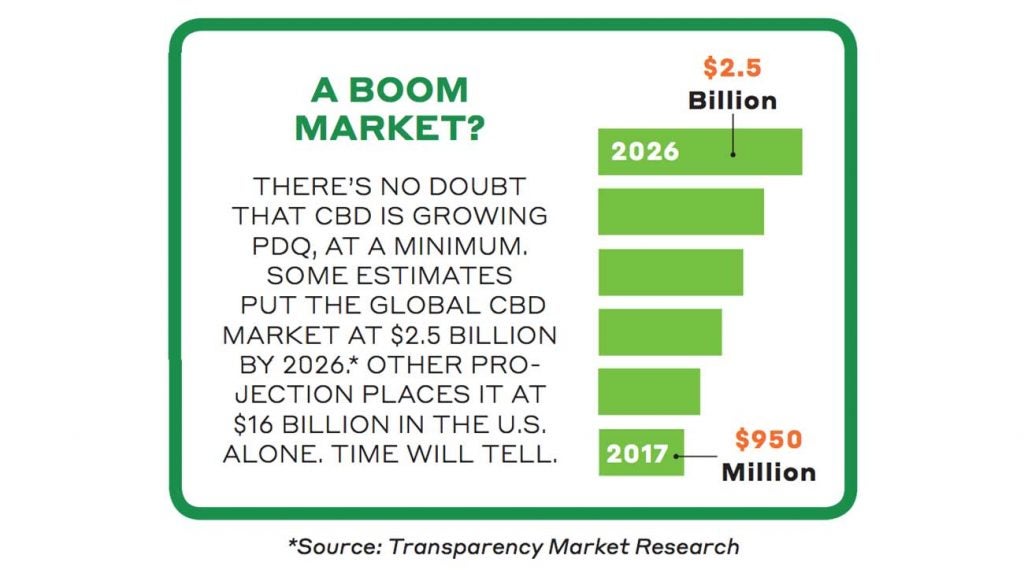 “I haven’t had any injuries, my body feels good, and my brain is clear,” Hoffmann says. “I’m more stable and calm on the course.”

The World Anti-Doping Agency removed CBD from its list of banned substances in January, but the PGA Tour remains wary. In April, the Tour cautioned players that some CBD products might contain THC, which could show up in drug testing. Hoffmann says he alerted the Tour of his plan to use CBD and was told “to be careful about the source of the product,” that if THC shows up in testing, “that’s on you.”

The FDA also plans to weigh in. In a May 31 hearing, its officials raised concerns about dosage levels, long-term use of CBD, how it interacts with other drugs, and claims that CBD can be used to treat specific illnesses. CBD makers say they welcome FDA oversight, as it would bring enhanced legitimacy.

“It will do nothing but help the industry by forcing the use of best practices,” says Caryn Dunayer, president of cbdMD, Watson’s sponsor.

While the federal government deliberates, the CBD market is exploding, even if sales projections vary. Big-box retailers are expanding CBD offerings; Worldwide Golf Shops recently announced a partnership with Medterra. Functional Remedies, which sponsors McCarron, has placed its products in pro shops, according to Steve Patterson, who oversees the company’s sales efforts.

Balls
Yo, Gear Guy! I’m a mid-handicapper, should I use a Tour golf ball?

Dr. Larry McCleary, an advisor to CBD manufacturer Boomer Natural Wellness, said the medical community is “all over the map” on these products, but they’re gaining acceptance.

“Doctors who are willing to experiment and guide their patients through it have, by and large, been favorably impressed with two things: the benefits that it provides to patients and the relative lack of toxicity,” McCleary said.

The growth engine was the 2018 Agriculture Improvement Act, which removed hemp from the Controlled Substances Act. “That’s a game-changer,” Dunayer says. “Growing hemp is now legal on a federal level.” Jay Hartenbach, CEO of Medterra CBD, said farmers have responded by ramping up hemp production. That could help drive down prices for CBD products, which are more expensive than traditional over-the-counter pharmaceuticals.

“It seems that mainstream America is now onboard and at least receptive to CBD,” Hartenbach says. “We’re getting legitimacy for a relatively new industry.”

– The endocannabinoid system regulates much of the human body, from the brain to the organs to the immune system. Its job is to promote homeostasis — i.e., maintain equilibrium or stability, which in this context is a feeling of emotional calm and physical comfort.

– The system has two types of cannabinoid receptors: CB1, found mainly in the nervous system, and CB2, found in the immune system. The body is constantly creating cannabinoids and their receptors.

– Given the extensive nature of the endocannabinoid system, CBD has been linked to many benefits, including sharper mental focus, better sleep and reduced inflammation. CBD supporters tout it as a better alternative to over-the-counter pharmaceuticals because it’s all-natural, non-habit-forming, and has no reported side effects to date. 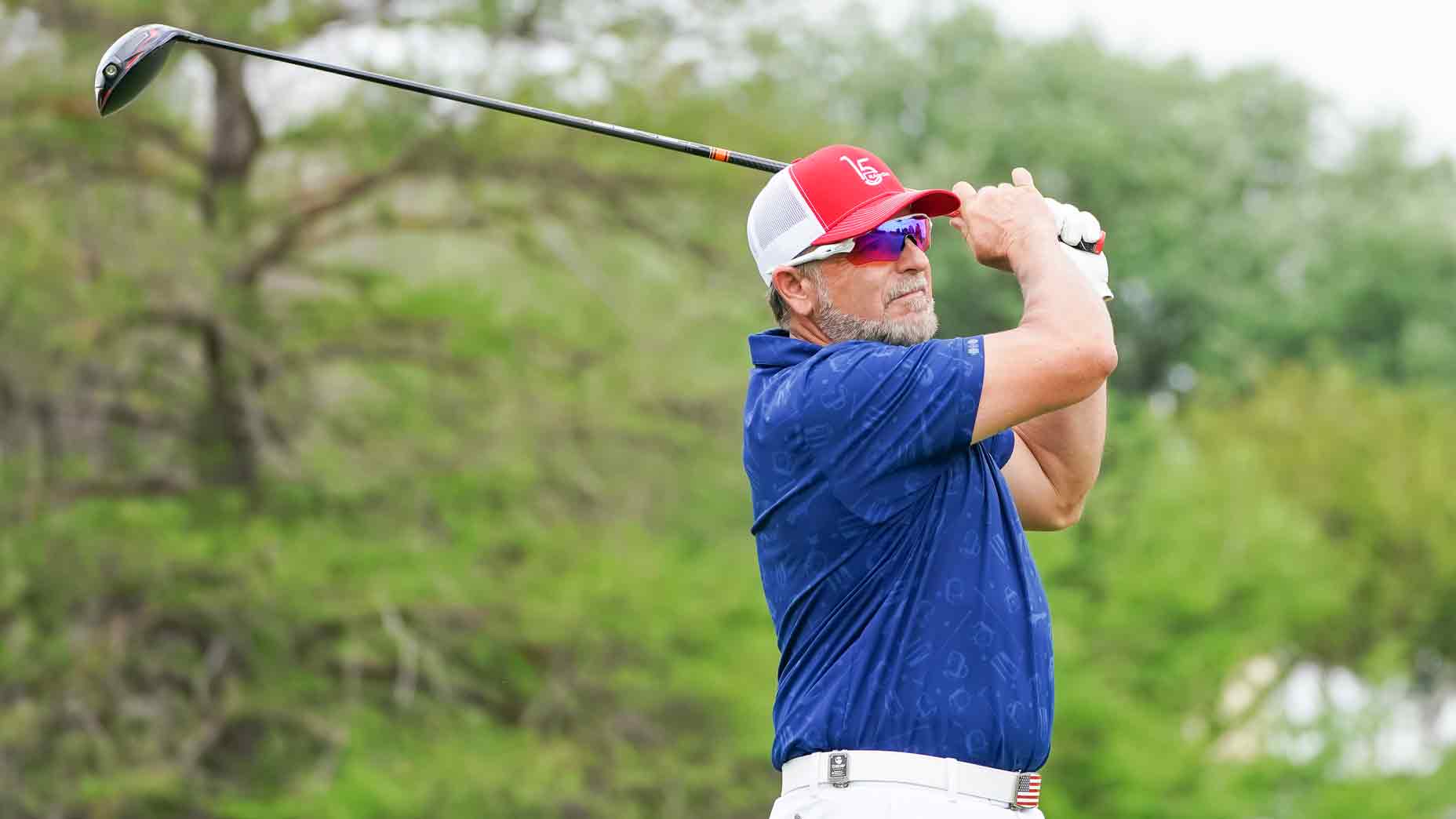