Women’s golf is in a fantastic place as we head into 2022. If you aren’t already on board with the LPGA, or plugged in to the great women’s golf happenings in your next of the woods, here are 21 reasons why 2022 is the perfect time to start tuning in.

We have a whopping 34 LPGA tournaments on the schedule in 2022, beginning with the Hilton Grand Vacations Tournament of Champions on January 20-23 in Orlando and ending with the CME Group Tour Championship in Naples, Fla. November 17-20. Two new events, the JTBC Championship at Palos Verdes, which will be held at Palos Verdes Golf Club in late April, and September’s Kroger Queen City Championship presented by P&G in Cincinnati, are also making their debut in 2022.

A record-setting total of $87.5 million will be up for grabs over the course of those 34 events — and that includes purse increases to nine existing tournaments.

New LPGA Commissioner Mollie Marcoux Samaan will take the reins for her first full LPGA season, and she says a major priority for her is taking care of her players financially. The good news? She’s certainly off to a good start.

4. A fond farewell to Mission Hills

The longtime ANA Invitational host course will bid adieu to the tournament this year, as the women’s first major of the year, now named the Chevron Championship, will move to Houston next year.

The Augusta National Women’s Amateur quickly became a must-watch during the weekend leading up to the Masters. And it’s back in 2022, where we can not only get a first glorious look at the golf course, but also the impressive female stars of tomorrow.

Mighty Congressional will host the world’s best women in the LPGA’s third major championship of the year, June 23-26.

Not to be outdone by Congressional, the Women’s British Open heads to historic Muirfield on August 3 for the year’s major-championship grand finale. Back in 2017, the Muirfield membership voted to allow female members for the first time, and in 2019, 12 women were invited to join the illustrious roster.

With a $7 million purse, the stakes couldn’t be higher in the LPGA’s season-ending tournament. The winner takes home $2 million — the largest single prize in women’s golf.

After a barn-burner of a year that included four total LPGA victories, a major win, an Olympic gold medal, and $2.38 million in earnings, Nelly has officially become the Most Interesting Woman in Golf. Now, as the reigning World No. 1, we can’t wait to see what she’ll do next.

In addition to Nelly, there are a number of other talented Americans to keep an eye on: Danielle Kang, Lexi Thompson, Jessica Korda, Lizette Salas and Ally Ewing are all ranked inside the top 25.

After a less-than-stellar reception for the 2015 U.S. Open at Chambers Bay, the USGA has kept the faith in this Pacific Northwest beaut, staging the 2021 U.S. Amateur Four-Ball there this past May. Now, the course is gearing up for an even higher-profile spotlight: the U.S. Women’s Amateur in August. If things go well, could another U.S. Open be on the horizon? Time will tell.

Ko’s resurgence was one of the most captivating stories in women’s golf in 2021. After winning the Lotte Championship to end a nearly three-year drought, she went on to claim eight additional top-11 finishes. She’s now back up to No. 3 in the world, and it seems like it’s only a matter of time before she wins again.

There is perhaps no better reason to tune in to LPGA tournament coverage than to catch a glimpse of Inbee Park’s hugely aspirational and effortless tempo. Enjoy.

Competing in her first USGA championship in 13 years, Annika Sorenstam — arguably the greatest women’s golfer ever — came out of retirement to win the U.S. Senior Women’s Open at Brooklawn. Next up: her title defense at NCR Country Club in Kettering, Ohio.

The world’s second-ranked player will be looking to dethrone Nelly Korda in 2022. The 26-year-old won five times in 2021 — including the epic $1.5 million prize at the CME Group Tour Championship. She’s a force to be reckoned with — and we’ll love to watch the drama play out.

At the 2021 ShopRite Classic, history was made — and it had nothing to do with the scores that were posted on the course. Instead, for the first time ever, an all-female team of broadcasters covered the event. NBC Sports and Golf Channel host Cara Banks handled play-by-play duties alongside analysts Judy Rankin and Paige Mackenzie. Karen Stupples and Kay Cockerill were on-course reporters. And let’s not forget the other impressive women on network TV: Amanda Balionis and Dottie Pepper on CBS, and Kathryn Tappen, who will take on interviewing duties for NBC in 2022. You go, girls!

Beginning with the 2021 KPMG Women’s PGA Championship, the LPGA finally got a taste of what the PGA Tour has been enjoying for years: advanced analytics! The more tournaments are played, the more statistics we’ll have to work with, giving some much-appreciated depth and insight into the women’s game.

Manufacturers are giving women’s gear plenty of attention these days, and whether you’re looking for specific gear, shoes, bags or apparel, the options for stylish swag are seemingly endless. Not sure where to start? Visit GOLF’s Pro Shop!

The number of female golfers grew by 8 percent in 2020, according to NGF data, which is great news! Let’s keep it going!

If you’re looking for tips that speak directly to your game’s specific issues, look no farther than this very site. Every Tuesday, we have a featured tip from one of our female Top 100 Teachers to help you improve.

From LPGA Tour news and player features to instruction, equipment, apparel and more, check out our women’s golf landing site, golf.com/womensgolf, for everything you need for your game. 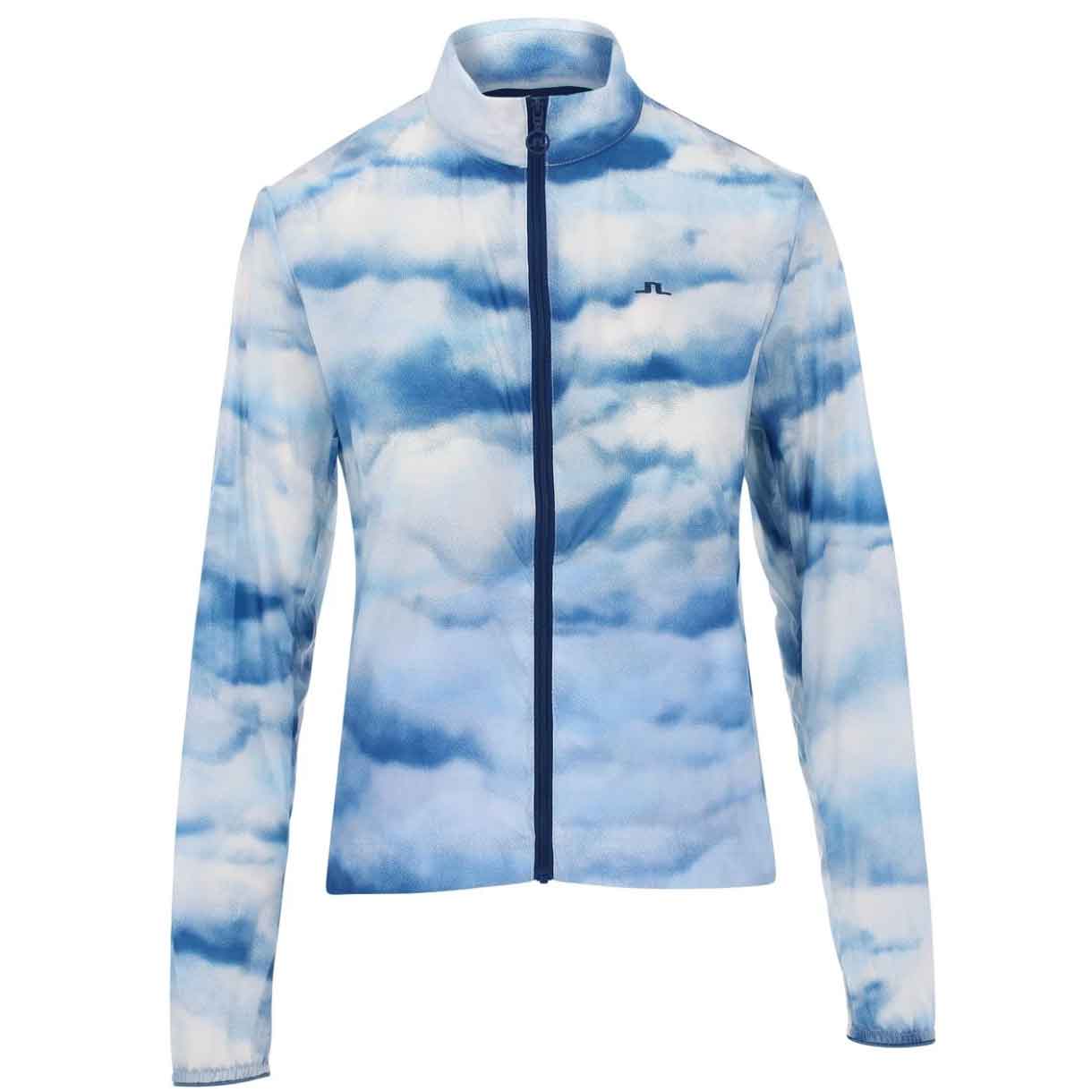