Here’s why Hank Haney was at the PGA Show preaching the gospel of … pickleball?! 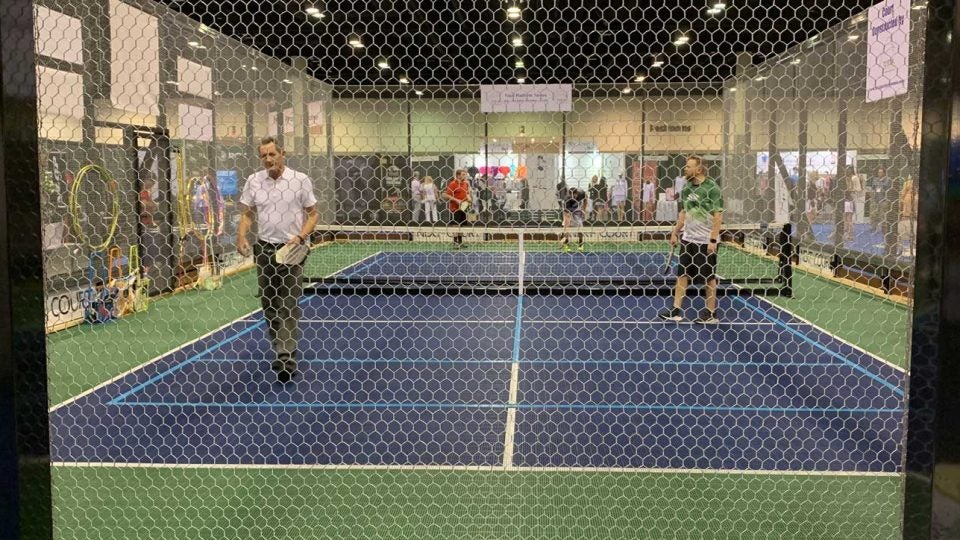 ORLANDO — The most interesting thing I saw at the PGA Merchandise Show wasn’t a hands-free push cart, virtual-reality golf goggles or even that hulking robotic swing-groover thingy endorsed by — who else? — Bryson DeChambeau.

Nope, the most interesting thing I saw was Hank Haney playing pickleball.

There was Tiger Woods’s former coach in a fenced-in court at the northern end of the Orange County Convention Center Thursday afternoon, exhibiting an impressive arsenal of drives, dinks, punches and poaches. For the first time, paddle-sport vendors showed off their wares on the sprawling floor of the PGA Show, and Haney — on hand to help promote his friends’ racket business — played the role of crossover star.

The guy is legit obsessed with pickle. Catch Haney setting out for an afternoon round at Gozzer Ranch, his home course in Idaho, and there’s a good chance he has already banked three or four hours of pickleball in the morning. “It’s so addictive,” he said Thursday before playing an exhibition match that drew a smattering of curious observers. “I just love it.”

He’s not alone. Pickleball — a blend of tennis, badminton and table tennis played with graphite paddles and a perforated plastic ball — is having a bit of a moment. According to the USA Pickleball Association, from 2016 to ’17 the number of active players grew by more than 12 percent, to nearly 3 million, giving pickle the lofty title of America’s fastest growing sport. Most of that growth has come from the boomer set, with 75 percent of core pickleball players being 55 and older.

@HankHaney playing pickleball was exactly the diversion I needed at this PGA Show. Cat-like at the net. pic.twitter.com/2jLB21S1Rc

Haney, 63, caught the bug from his pal Michael Meldman, the founder of Discovery Land Company, which operates such super-luxe private club communities as Baker’s Bay, in the Bahamas, and the Yellowstone Club, in Montana. Phil Mickelson is an avid pickle player. So, too, are a handful of other Tour pros, including Matt Kuchar, Ricky Barnes and Daniel Summerhays. Tiger?

Haney doesn’t teach pickle, at least not in the capacity that he teaches golf, but he is an enthusiastic student of the game. “I know a lot about pickleball,” he said. “I have a pro-level understanding; I don’t have a pro-level execution.”

Still, he’s no slouch. Pickleball players are rated on a five-point scale with 5.0 players representing the equivalent of scratch players in golf. Haney says he’s about a 4.3. In his doubles match Thursday, he showed impressive agility as he darted around the court in dark chinos. He drove the ball with authority from the baseline and had nice touch at the net.

Much of the appeal of pickleball, Haney said, is that it’s not hard to learn.

“In tennis you take lessons for two or three years and you’ll have a three-ball rally,” he said. “In pickleball the first time you play, you’ll have a 10-ball rally.” The rule book isn’t hard to master, either. “There are, like, five rules, and the first time you play, you know all of them. In golf nobody knows the rules. The pros don’t know the rules. They need an official to help them.”

Don’t get the wrong idea — Haney’s not down on golf. He still plays almost every day and continues to teach and watch and theorize about the game. Pickle is simply another of his passions. Other than the influx of pickle courts popping up in golf communities does he see any similarities between the two games?

“Yes,” Haney said, “all my friends who play golf are all jumping into pickleball.” 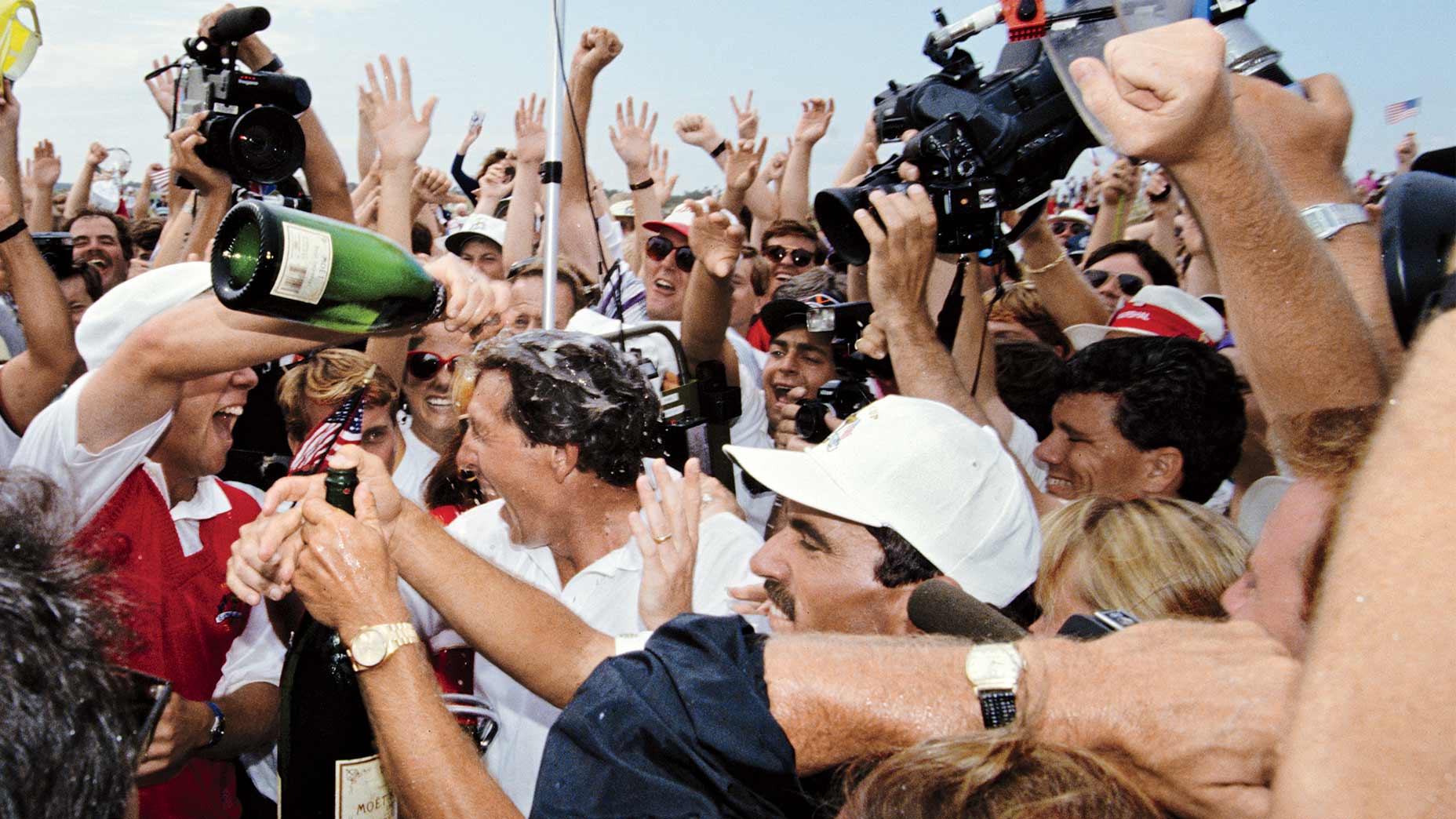 ‘How did the ball get there?’ The unsolved mystery that still haunts the 1991 Ryder Cup 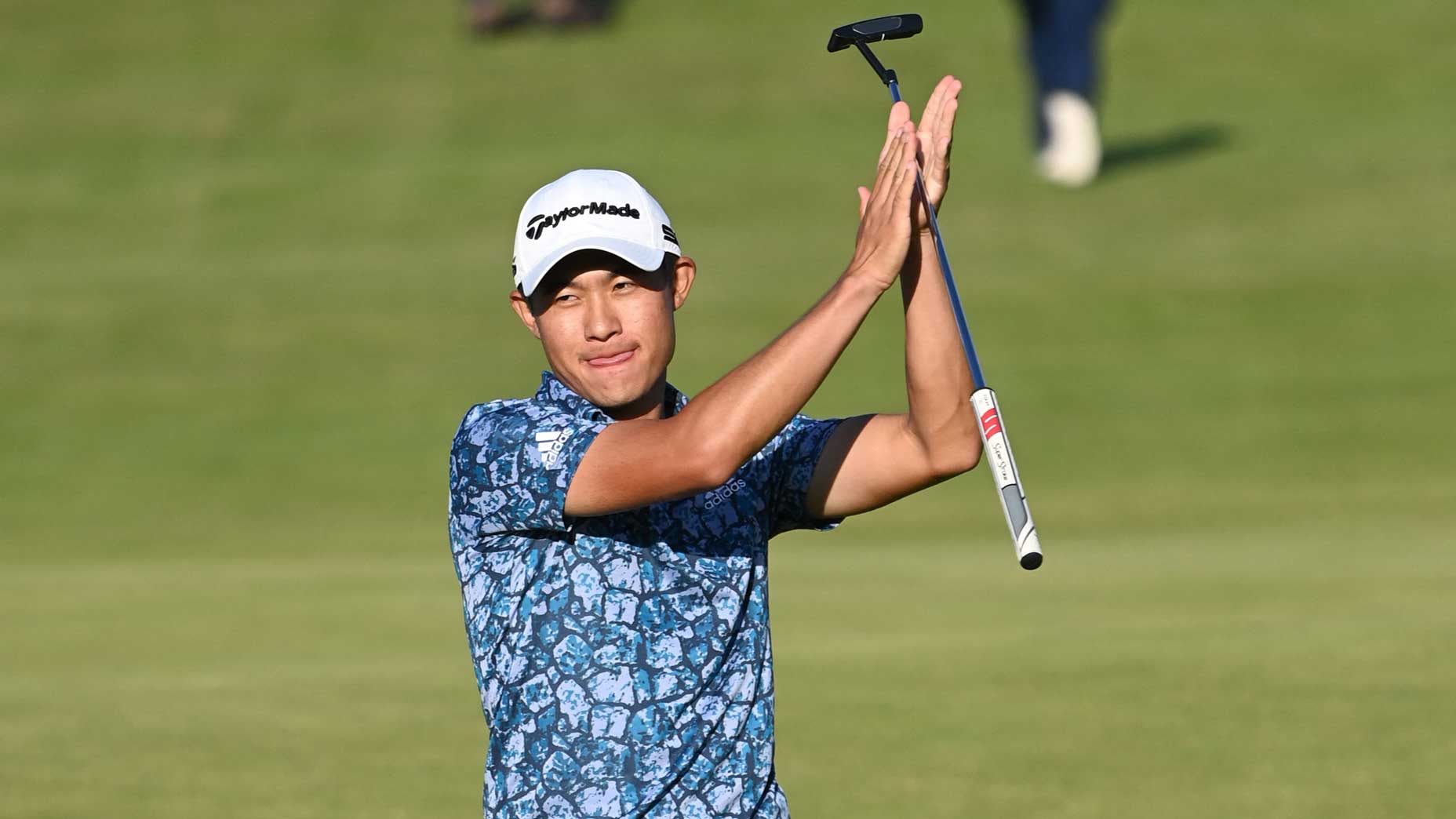 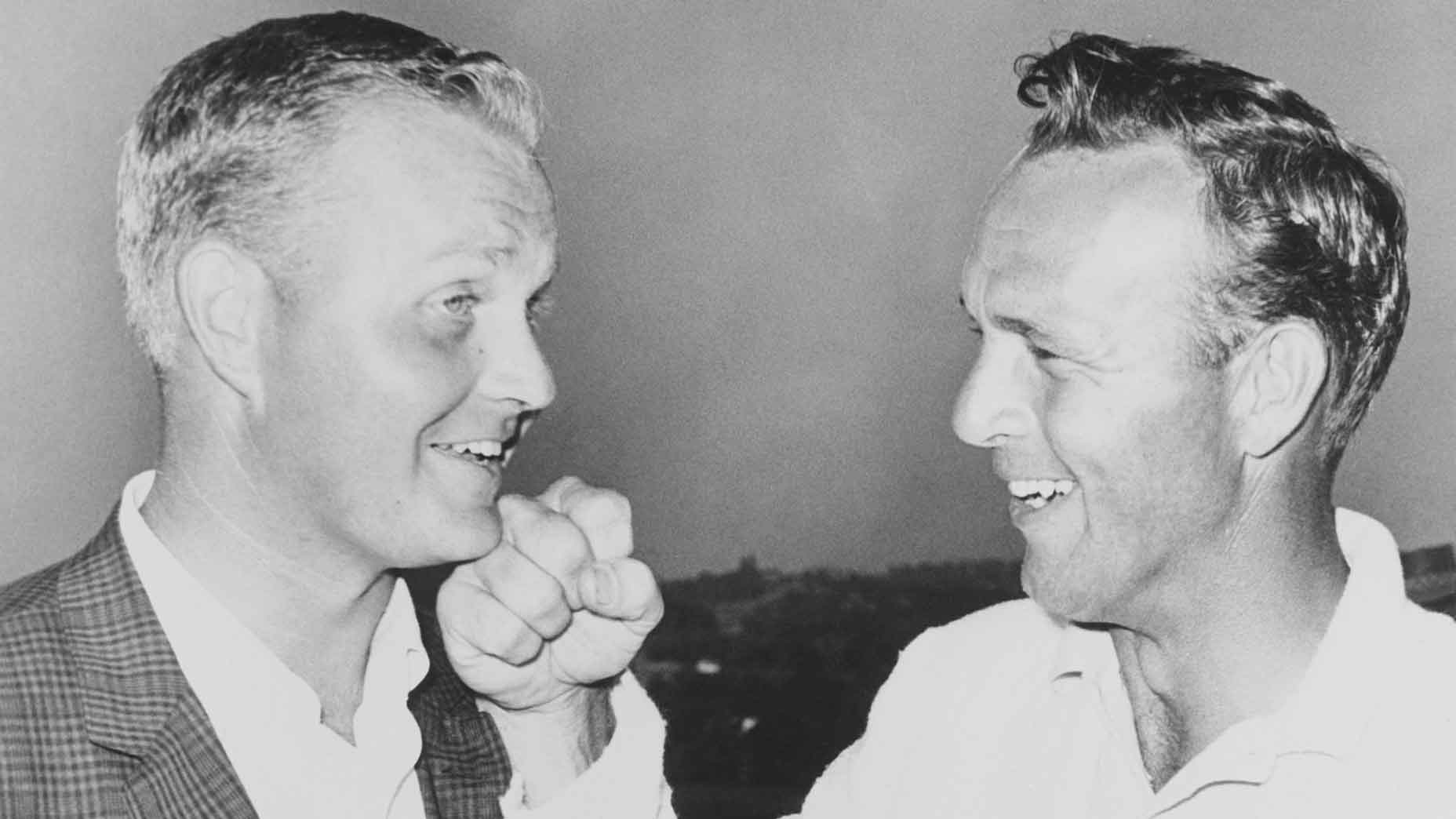 Jack Nicklaus’ first major win didn’t happen by the book, but here’s why he wouldn’t change a thing 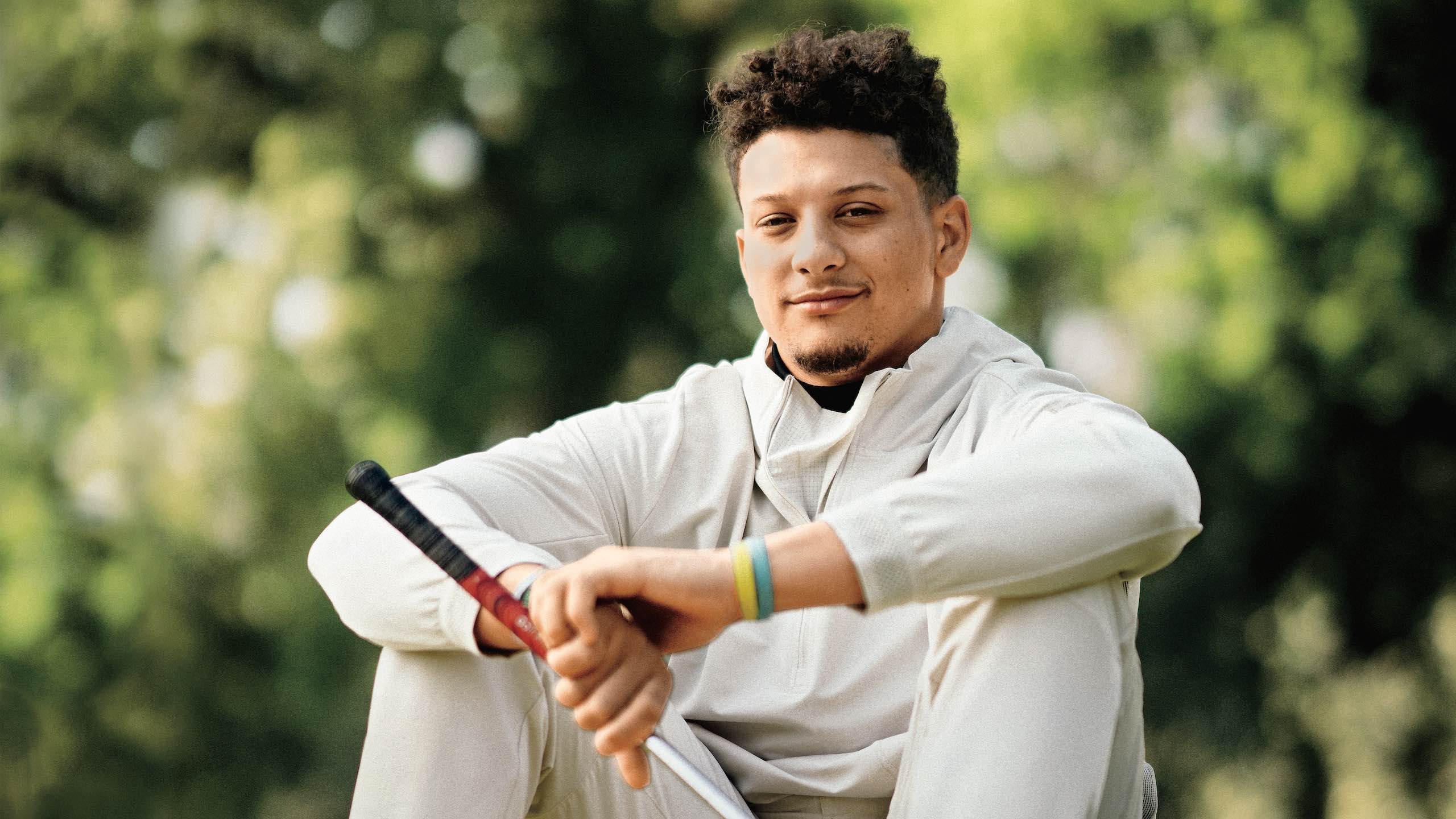