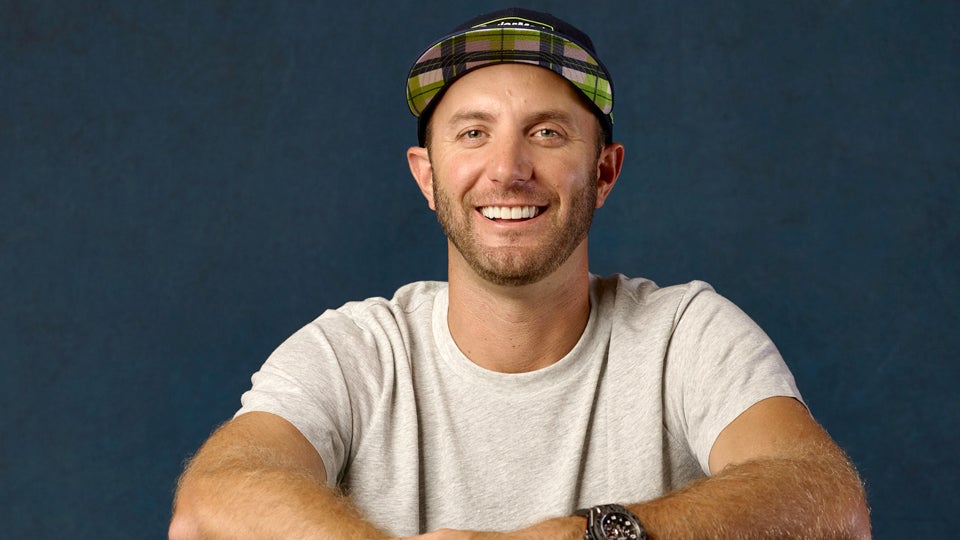 Dustin Johnson found his place in the golf world in 2016, and he’s here to stay.

Johnson won three times on the PGA Tour, highlighted by his U.S. Open triumph at Oakmont to secure his long-awaited first major title. He was, quite simply, an easy selection for GOLF’s Player of the Year.

But what makes the 32-year-old Johnson’s season even more impressive is how he captured his first major victory. His final round at Oakmont was overshadowed by a USGA rules controversy, yet he still persevered to win by three.

After his U.S. Open victory, he won the WGC-Bridgestone in his next start, then added another win at the BMW Championship in September. In October, he was a key member of the U.S. Ryder Cup team as it reclaimed the Cup from the Europeans at Hazeltine.

But Johnson, who vaulted as high as No. 2 in the World Ranking last year (currently 3rd), isn’t done. He wants to be No. 1.

Much of the January 2017 issue of GOLF is devoted to Johnson and his career season. Among the stories in the 25-page player-of-the-year spread is Alan Shipnuck’s deep dive into what propelled Johnson’s success. He received exclusive access to Johnson and those closest to him to find out how fiancee Paulina Gretzky and son Tatum have molded Johnson into the man he is now. Also in the issue are insights from father-in-law-to-be Wayne Gretzky, brother/caddie Austin, Paulina and more. There are also tips from Johnson on how to bomb the ball like him.

You can pick up your copy at newsstands now.