Dennis Quaid Q&A: The prolific actor names the best celebrity golfer, his favorite course and his pick for a truly great golf film 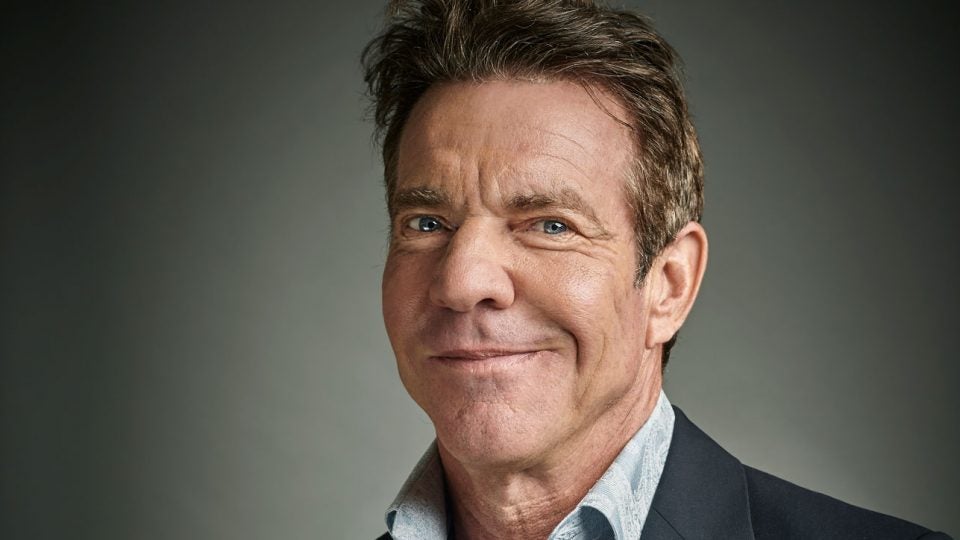 During his four decades on the big screen, Dennis Quaid has starred in some of the most beloved sports films ever made: Breaking Away (cycling), The Rookie (baseball), Any Given Sunday (football). But his true passion has always been golf. At 65, the actor is as busy as ever, with three movies this year alone. We spoke to him from the set of Billy Bob Thornton’s Amazon series Goliath.

Your handicap has been reported as everything from a six to a one. Where is it these days?

You were once named “the best celebrity golfer in Hollywood.”

That’s complete BS. I can’t tell you how much s— I’ve taken from my friends over that. I would love to bury it right now. Maybe I was the best-known celebrity golfer in Hollywood, but Jack Wagner is the best golfer. I’ve played with him — he’s a scratch, or a plus two or three.

Who’s the best pro you’ve ever played a round with?

Freddy Couples. I just love his swing—it’s the most beautiful, fluid swing in golf.

That’s really hard. Pine Valley is pretty amazing. St. Andrews is pretty incredible. I mean, it pre-dates Columbus. I played two days in a row there, and the first day I shot one over par. The second day I went out and shot 101. The
weather can really turn it into a bear.

News
Don Cheadle Q&A: The Oscar-nominated actor reveals the reason he stopped getting angry on the course

Is golf peaceful or maddening?

It used to be maddening, and now I find it to be more peaceful and fun. In order to get down to scratch or near it, you really have to hit 200 balls a day, you have to play at least five times a week, you have to be on top of your short game. It’s not like riding a bicycle. If you get away from it even for a week, you can lose it. Then the fun gets taken out of it and you become really hard on yourself. When you really start getting into your handicap, it becomes the measure of your self-esteem. But that high doesn’t last for very long.

You’ve starred in a lot of classic sports movies. Is there a truly great film about golf?

I really like Tin Cup. But there’s something about golf that’s hard to translate to film. In general, sports movies tend not to be about the game; they have to be about something in life. Like my film The Rookie — that wasn’t about sports, it was about second chances. Oh, wait. I know a great golf movie! Caddyshack! Now ask me what the worst golf movie ever made was?

Chris Nashawaty is Entertainment Weekly’s film critic and the author of Caddyshack: The Making of a Hollywood Cinderella Story.