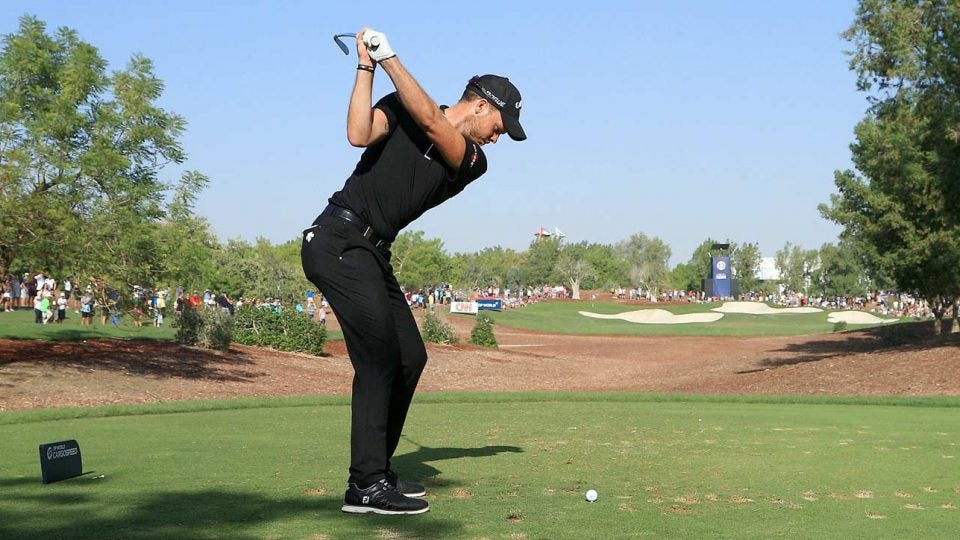 Danny Willett tees off on the 13th hole during the final round of the DP World Tour Championship.
Getty Images

When I saw Danny Willett alone on the range at the 2017 U.S. Open, he had just shot an opening-round 81, was three shots out of last place, and was visibly struggling with a shoulder injury. He didn’t look like the player who won the Masters a year earlier. He looked lost.

Tee time not for another two hours. Shot 81 yesterday. Three shots off dead last. Danny Willett is the only player on the range, grinding it out. Pure dedication.

502 days later, Willett is a winner once again. His victory at the DP World Tour Championship was the destination at the end of Willett’s long road back to the top of the sport. How did he make it there? With a lot of hard work, determination, and some intelligent swing changes with his swing coach and GOLF Top 100 Teacher Sean Foley.

Earlier this year, Willett talked through some of the changes he and Foley have been working on in an interesting National Club Golfer article:

“A lot of it has been postural set-up and trying to get that really, really good and solid. I was getting the weight too much on the balls of my feet so we’re trying to get more on the mid foot – and from there to try and get more pelvis movement which I’ve not had much of through the years, not through not being able to but by not doing it. So more pelvis and hip rotation, and where the weight goes on the backswing, and that really takes the pressure off the lower back. I’m working on these things purely for safety and endurance and not necessarily for my golf swing.”

Danny Willett’s swing was very upright and steep before. The club moved more up-and-down, but all that vertical movement put a lot of excess pressure on his back during his golf swing. And most of that results from his setup. Below is a comparison of Willett’s pre-Masters winning swing (top) compared to his move from Sunday at the DP World Tour Championship, and you can see how his setup has changed.

Left Frame: You can see his spine his is more tilted in his more recent swing, and his knees more bent. It’s a more athletic, balanced posture that looks less top-heavy.

Middle Frame: Partially a result of his more tilted spine angle, you can see that his hands and arms aren’t hanging as directly below his shoulders. They’re extended out towards the ball more.

Right Frame: It all serves to distribute the weight more towards the middle of his foot, which stops his weight moving around during his swing. You can see his foot more planted on the floor in the bottom frame; in the top, his weight is so much on his toes that his heel is almost off his ground.

Willett’s new setup gives him a more stable base to work from and, in the process, allows him to shallow the plane of the club. With the club moving on a shallower plane, it allows Willett to reduce the amount of vertical force in his downswing, which takes pressure off his back. Think about it: If your lower body is spinning and lifting while your upper body is applying force downward, your back isn’t going to be as happy as if the club was orbiting more around you.

It’s a move to prevent injury above all else, and it’s already taken hold. By Willett’s own admission, his driver’s Trackman numbers have already changed drastically. Before his Masters win, Willett was hitting down on the ball about two degrees with his driver. Now, he’s hitting up on the ball about three degrees. You can see the difference during his downswing pictures below; his shoulders are more level in the top frame and the club is moving on a steeper plane. In the bottom frame, his right shoulder is driving down towards the ball, and the club is swinging more around the body.

Safe to say, it’s working. Danny Willett is injury free and back in the winner’s circle once again. 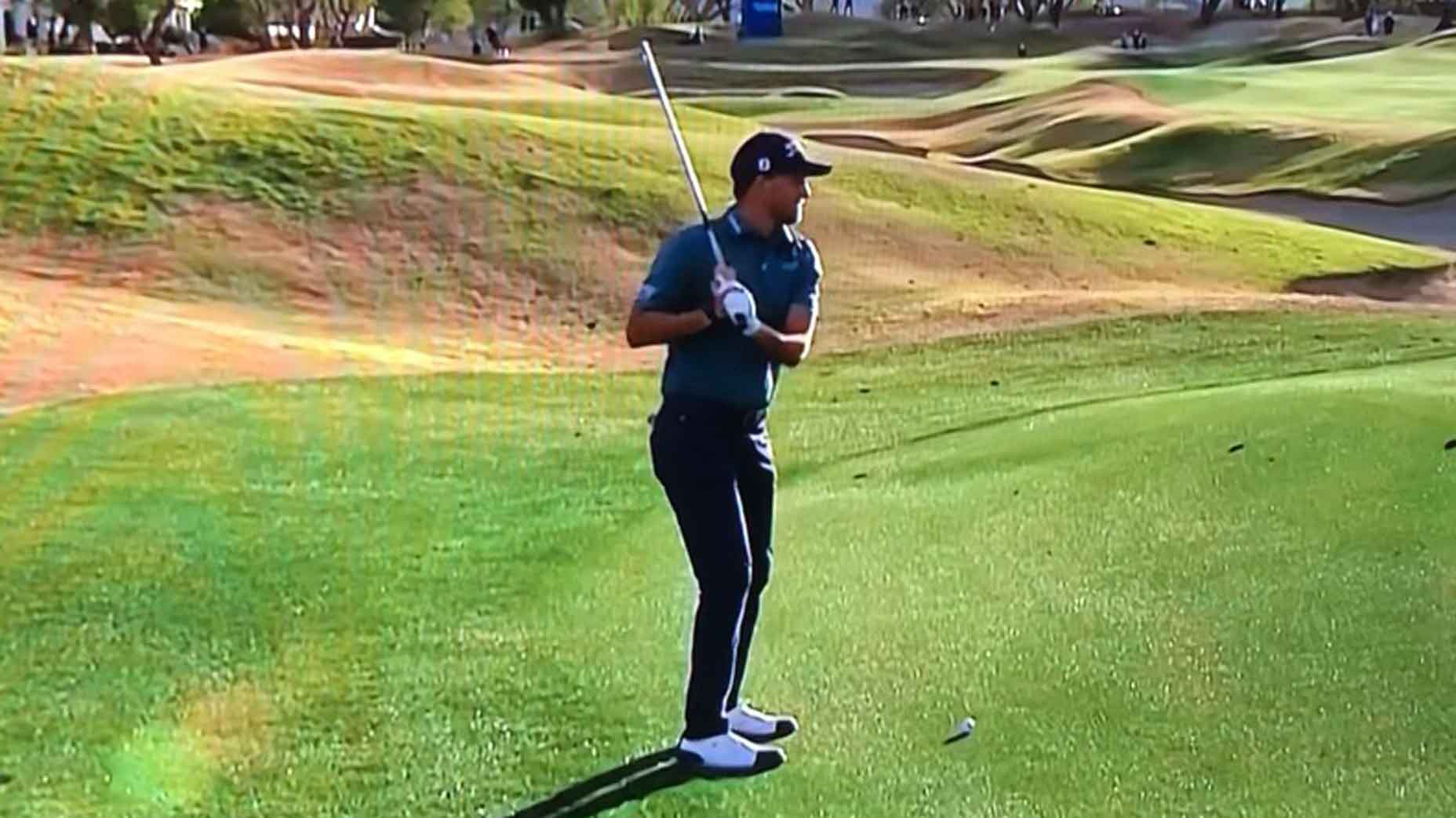 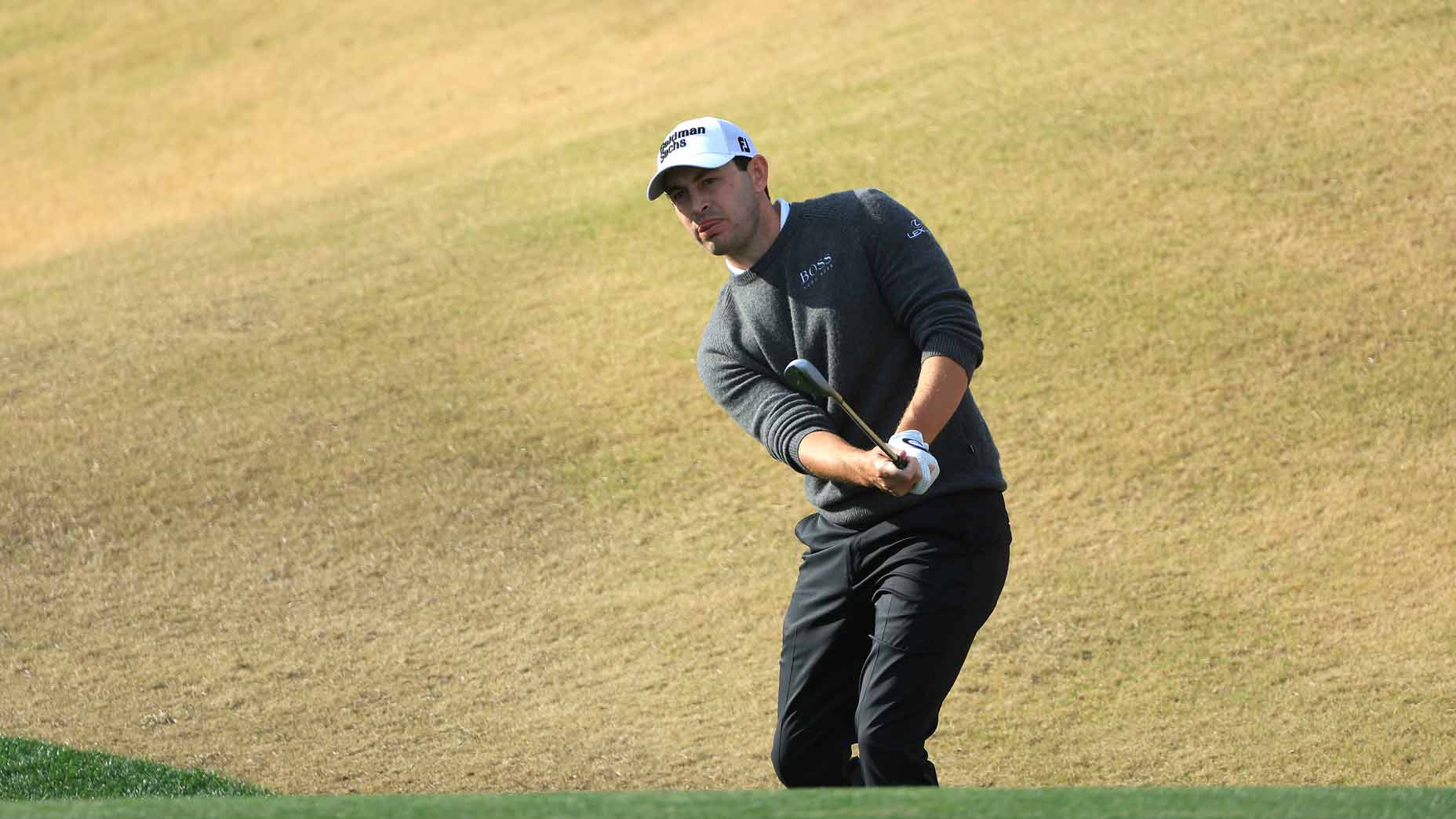 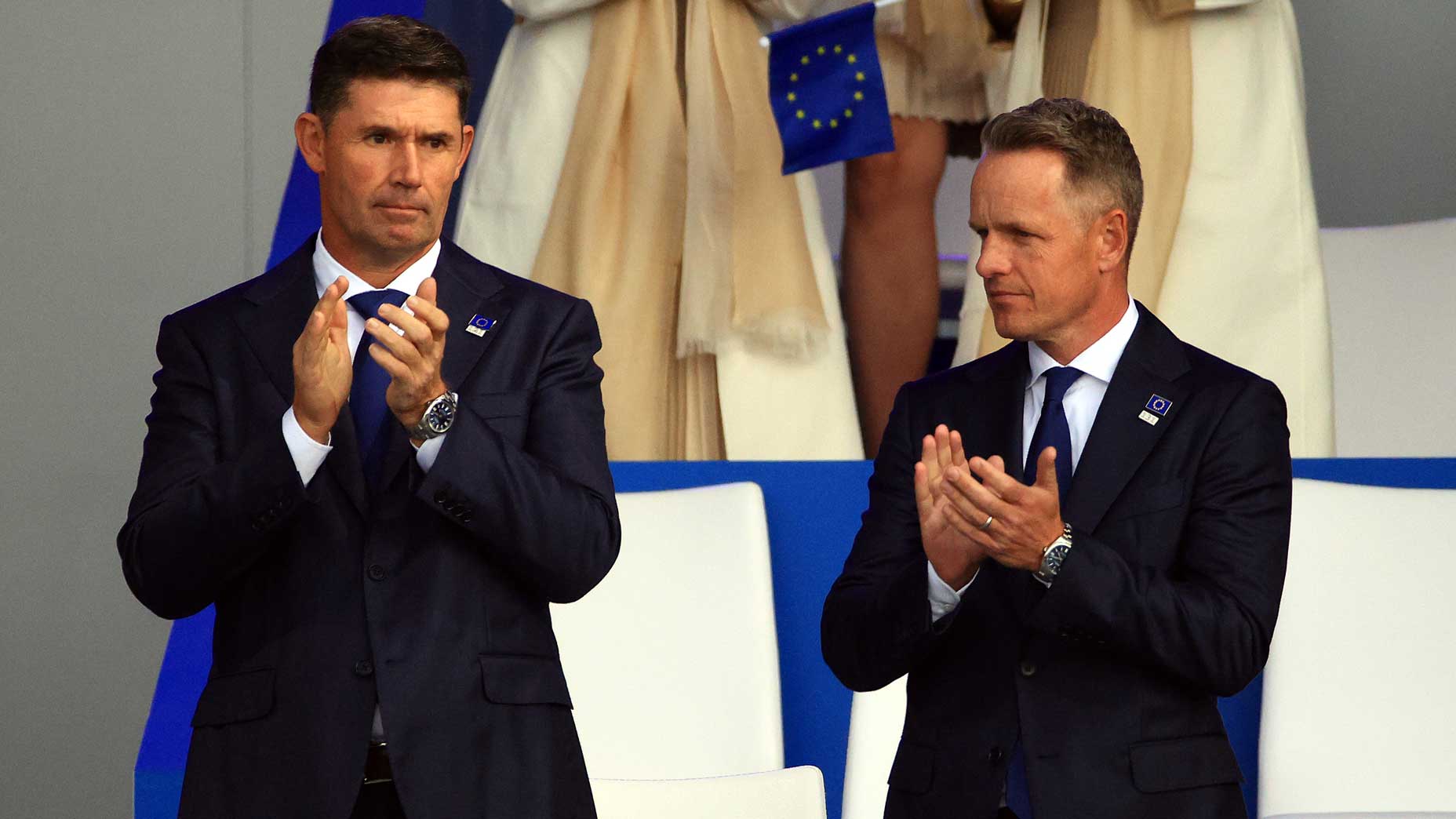 Report: Surprise player in line to be Europe’s next Ryder Cup captain 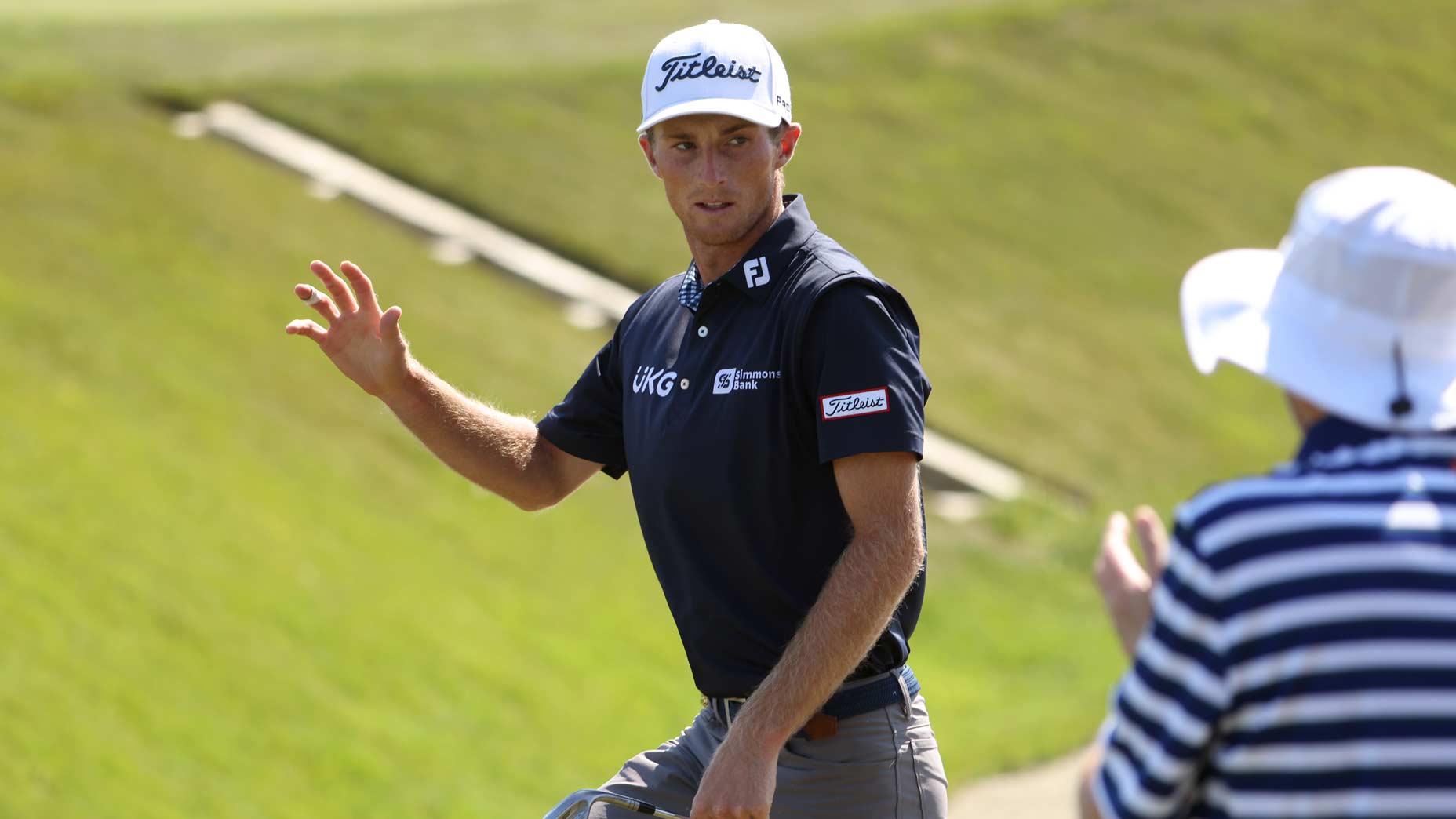 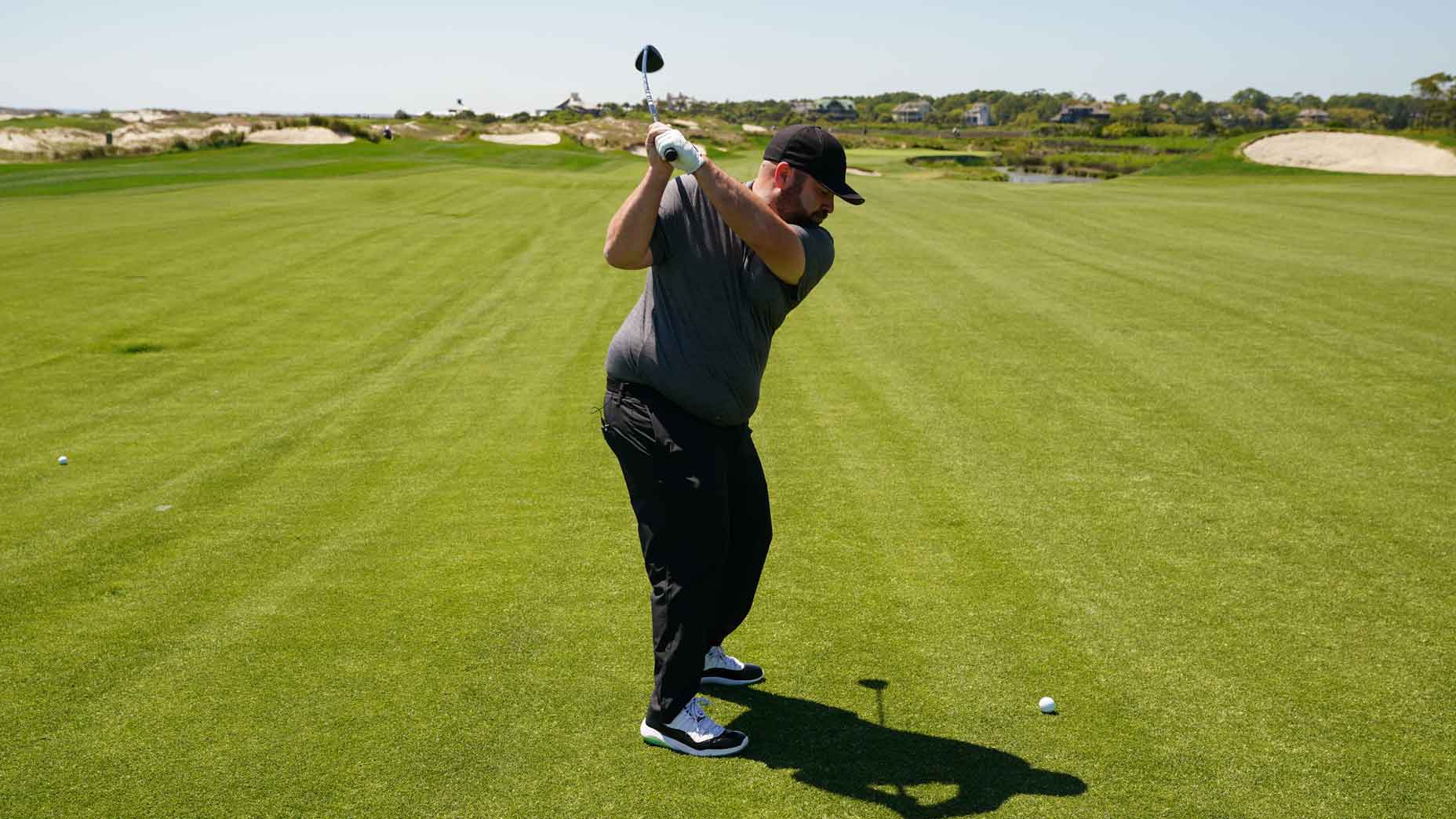