GOLF's Subpar: How Jack Nicklaus and Lt Col Dan Rooney ended up collaborating on the design of American Dunes 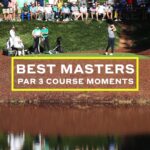 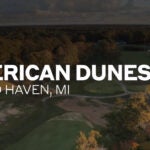 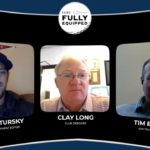 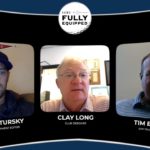 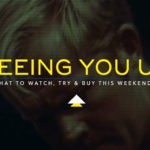 Teeing You Up: Jack Nicklaus Edition 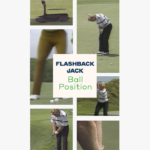 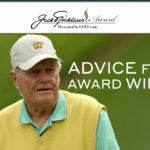 Jack's advice for all the Jack Nicklaus Award winners 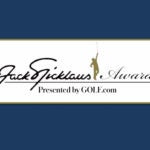 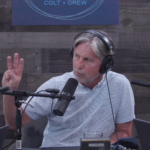 Lt. Col. Dan Rooney is an F-16 fighter pilot with the U.S. Air Force and certified PGA professional, but he’s also the founder of Folds of Honor, a nonprofit supporting families of fallen and disabled military personnel.

He held his first fundraiser at a golf course his parents owned in Grand Haven, Mich., but his plan evolved to renovate the course and make it a tribute to the military. But he needed an architect, and in July 2018 he flew to the Bear’s Club in Jupiter, Fla., to pitch Jack Nicklaus.

Rooney said he had met Nicklaus a couple of times before, and he had his whole speech rehearsed: “‘This is my life, this is what’s going on, this is my dream,’ and he’s just staring at me. This guy has been my hero my whole life,” Rooney said on this week’s episode of the Subpar Podcast, explaining how the nerve-racking conversation went down. “Hey Jack, I have this idea. It’s called American Dunes. We could forever preserve the birthplace of Folds of Honor. Would you design it?”

Rooney said Nicklaus then asked how they would cover Nicklaus’ design fee. It alarmed Rooney, but only for a second.

“He smiled and winked at me,” Rooney continued. “He said, ‘Dan, I’d never charge you a penny on the end. Let’s put together your friends and my friends.’ And so 2 1/2 years later, Fly Into the Wind, and America Dunes will open May 2 of 2021.”

The renovation began in March 2019, and there was a small preview event for media in September. Next up is the official opening in May.

“I think we have produced a spectacular golf course,” Nicklaus said in a previous statement. “We have utilized and maximized the natural sand dunes we uncovered, and retained areas of beautiful trees. Playing through and around exposed dunes, as well as tree-lined holes in some places, creates a very special playing experience.”

Rooney said Nicklaus has become like a dad to him throughout the process.

“I will tell you, Jack and Barbara both are 10-times my boyhood hero’s imagination,” he said.

You can watch the full Subpar episode with Rooney below. All the profits made at American Dunes goes toward Folds of Honor, and in the 10-plus years of the foundation, Folds of Honor has handed out more than 28,000 scholarships to military families, totaling $140 million. For more on American Dunes, click here.