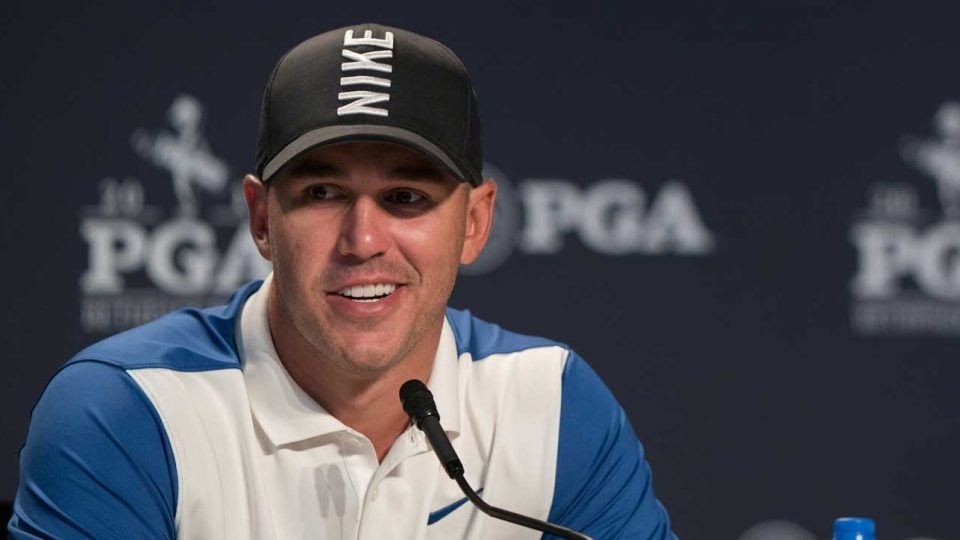 The odds are out on the U.S. Open at Pebble Beach next month, and — surprise, surprise — Brooks Koepka opens as the favorite.

Golfodds.com lists the PGA Champion and two-time defending US Open Champion at 5/1 to win the tournament, with Dustin Johnson (8/1) and Tiger Woods (12/1) right behind him. This comes after Koepka claimed his fourth major championship in his last eight tries on Sunday at Bethpage, snatching the World No. 1 ranking from Johnson in the process.

With Bethpage offering a coronation of sorts, Pebble serves as the next in line for a golfer increasingly appreciated as the best in his sport. Koepka is the first player in PGA history to hold back-to-back titles in two different major championships at the same time. If he were to win at Pebble next month, Koepka will become the first golfer to win the U.S. Open three consecutive times since Willie Anderson from 1903-1905 and the first to win any major three straight years since Peter Thompson from 1954-1956.

“It’s been a hell of a run,” Koepka said after Sunday’s final round at the PGA. “It’s been fun. I’m trying not to let it stop. It’s super enjoyable, and just try to ride that momentum going into Pebble.”