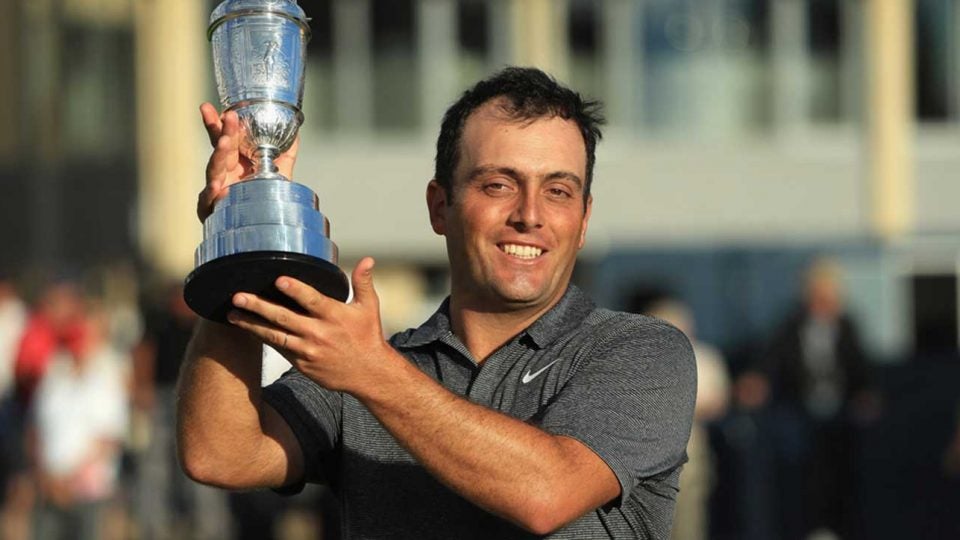 For many of us, retirement seems like a tiny blip on a very distant horizon, but for 35-year-old 2018 British Open champion Francesco Molinari, it’s a dream that may soon be realized, according to fellow PGA Tour pro Wesley Bryan. And, surprise! Molinari has some seriously inspired ideas about how he plans to spend his time.

After Molinari became the Champion Golfer of the Year at Carnoustie on Sunday, Bryan tweeted that he spoke with Molinari at last year’s WGC-HSBC Champions event in China, and he saved the details of their conversation so he could make them public at the right moment.

Turns out, the aftermath of Molinari’s first major victory was perfect timing.

Direct quotes from @F_Molinari earlier this season when we played together in China…..I saved it in my notes for a moment like this pic.twitter.com/RjZAiPhLNs

Watching sports, drinking coffee and Twitter trolling? Sounds like an epic plan! Two and a half years from the time of Molinari and Bryan’s chat would be April of 2020. Molinari, who has earned over 18 million Euros on the European Tour and over $9 million on the PGA Tour over the course of his career, will be 38 years old.

While the retirement plan sounds nice, as Champion Golfer of the Year, Molinari will take home a boatload of perks from Carnoustie that may make that timeline seem just a little premature.