What’s in Ben Hogan’s bag? A look at the Hawk’s equipment at his pinnacle 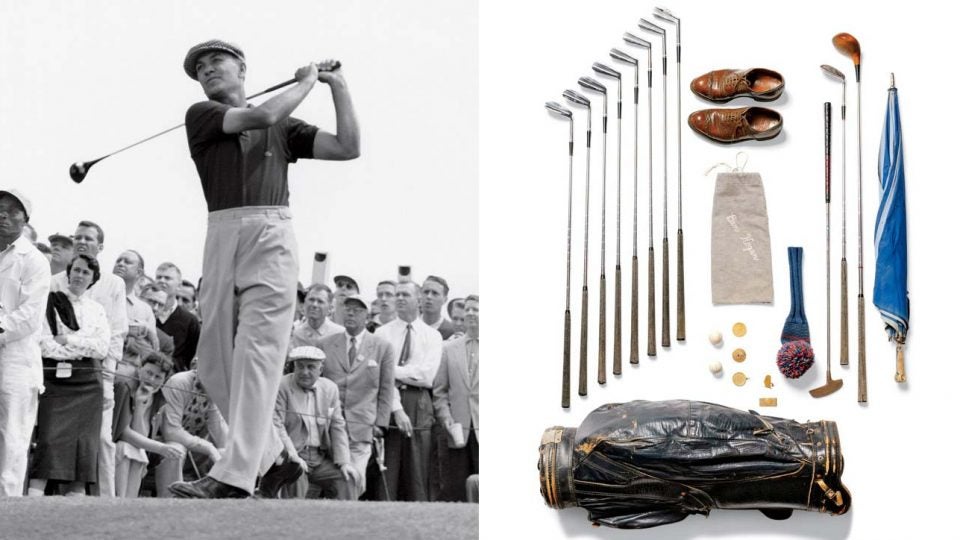 It remains among the greatest years in golf history. Ben Hogan’s “Triple Crown” 1953 season, in which he won five of the six tournaments he entered, including the Masters, U.S. Open and British Open, was the first time a golfer had captured three professional majors in the same season—a feat finally matched by Tiger Woods in 2000.

The PGA Championship overlapped with the British Open in 1953, scuttling a potential Grand Slam. All this at age 40, four years after a head-on collision with a Greyhound bus that nearly cost Hogan his life.

His circa 1953 golf equipment, which we shot in the Ben Hogan room at the USGA Museum, showcases the Hawk at his absolute pinnacle. Check out his winning gear below. 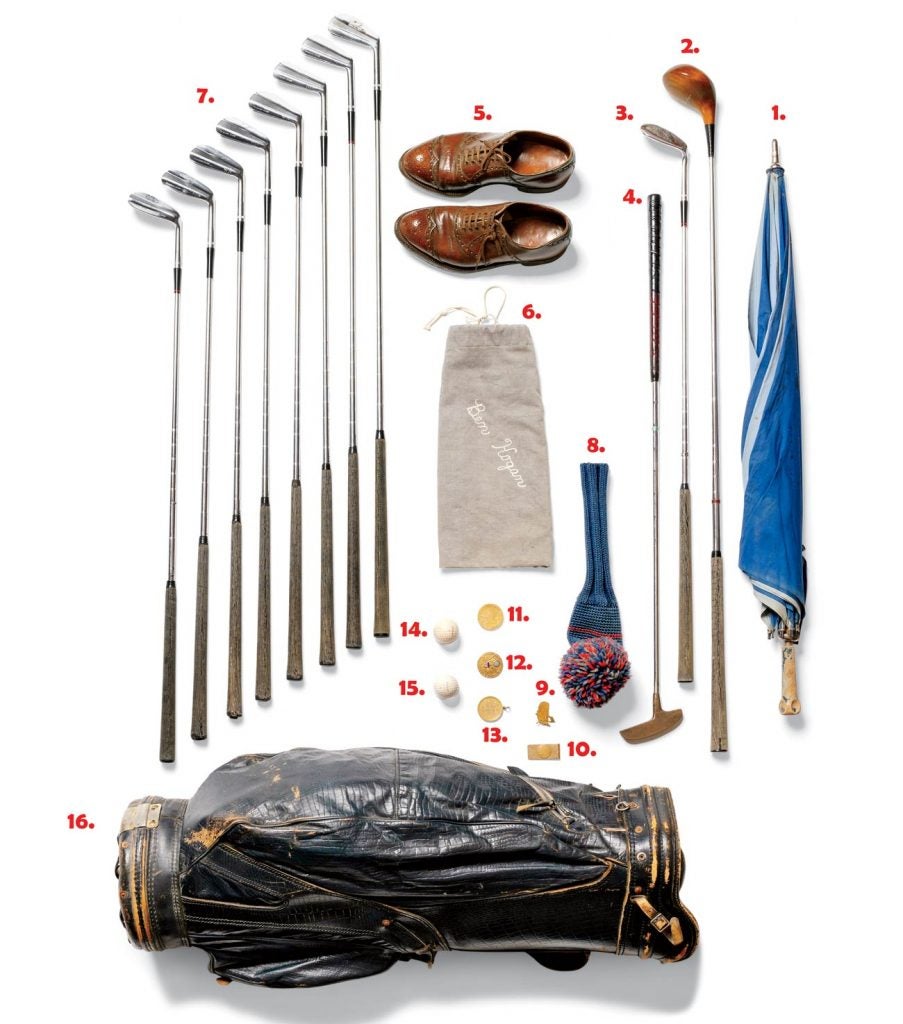