Before Hideki Matsuyama, There Was Jumbo Ozaki 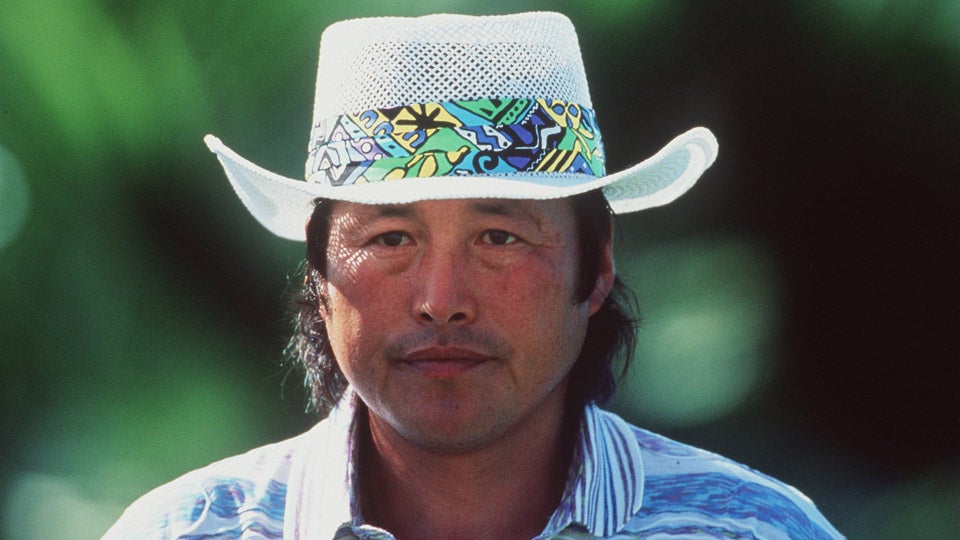 The last Japanese player to be ranked so high was Masashi Ozaki, or “Jumbo.”

Jumbo Ozaki won 94 times on the Japan Golf Tour, but never once won a PGA Tour event, leading to mass skepticism about not only his game, but the oft-criticized world golf rankings. But those who saw Ozaki play always knew he was good enough to play with the greatest players in the world, despite relatively lackluster results in America.

This week on the GOLF.com Podcast, we flashback to the 1998 Masters, where Sports Illustrated profiled Ozaki in previewing the event. As John Garrity wrote then and points out this week, Ozaki was a mysterious man who:

1. Played professional baseball.
2. Released chart-topping pop singles.
3. Was allegedly linked to the Japanese mafia.
4. Was criticized of cheating.
5. Continues to compete, at the age of 69.