The 2020 Olympics are set to take place this July in Tokyo, and excitement for golf’s second modern appearance in the Games is growing, as is the importance of the event in the eyes of pro golfers. You can count Abraham Ancer among that group.

After a promising campaign in 2019, Ancer has a lot of goals for the new year, including capturing his first PGA Tour victory and playing in the Masters for the first time. But the Olympics are also on his mind. As Mexico’s best golfer, Ancer represented the country in the 2016 Olympics in Rio, and his spot in the 2020 Games is secure.

“Looking forward [to the Olympics] a lot. I know it’s still ways away from that, but it’s something that I always wanted to do,” Ancer said Tuesday during his press conference at the Sony Open in Hawaii. “Any chance I can get to play for my country or as a team, I just enjoy it so much. I think it’s going to be another great experience.”

But Ancer isn’t satisfied with just playing in the Olympics; he has his sights set on the gold medal. Not only that, but he thinks that coming out on top at the Olympics would be equivalent to winning a major.

“I would consider it like maybe fifth major. One of those for sure,” Ancer said when prompted. “It’s different because I didn’t grow up really thinking about the Olympics for golf. Never been part of it. But now that it is, definitely a big deal. Huge deal.” 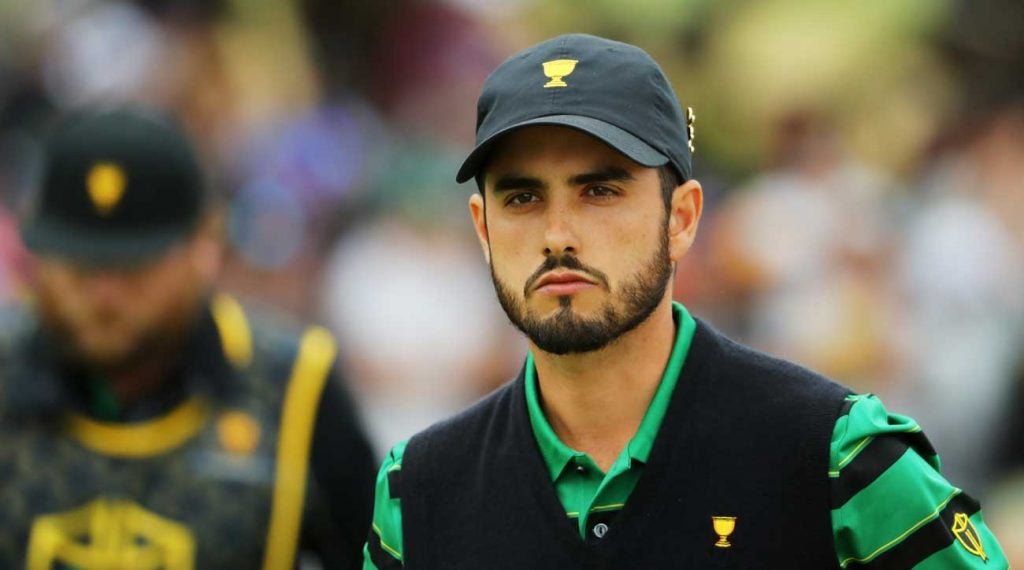 Ancer is not alone in his excitement for Tokyo in June. Tiger Woods, who was injured and unable to play in the 2016 Olympics, has repeatedly stated his desire to qualify for the Games and win the gold medal. Tiger’s public interest is more important than you might think.

Several top players chose not to play in 2016, the first Olympics appearance for the sport in over 100 years, despite having qualified. As a result, the event’s reputation took a serious hit. But after a wildly successful Olympic introduction among participating players and fans alike, its reputation is back on the upswing. Woods adds another boost.

As for whether a gold medal will be considered a fifth major down the road, only time will tell. The Players Championship often receives that moniker, to some scrutiny. But if players like Ancer continue singing the praises of the Olympics, fans and history books will buy in, too.

Plus, the only living gold medal champion, Justin Rose, would no doubt be excited to see his career major total rise from one to two.