A round with LPGA Tour pro Jessica Korda 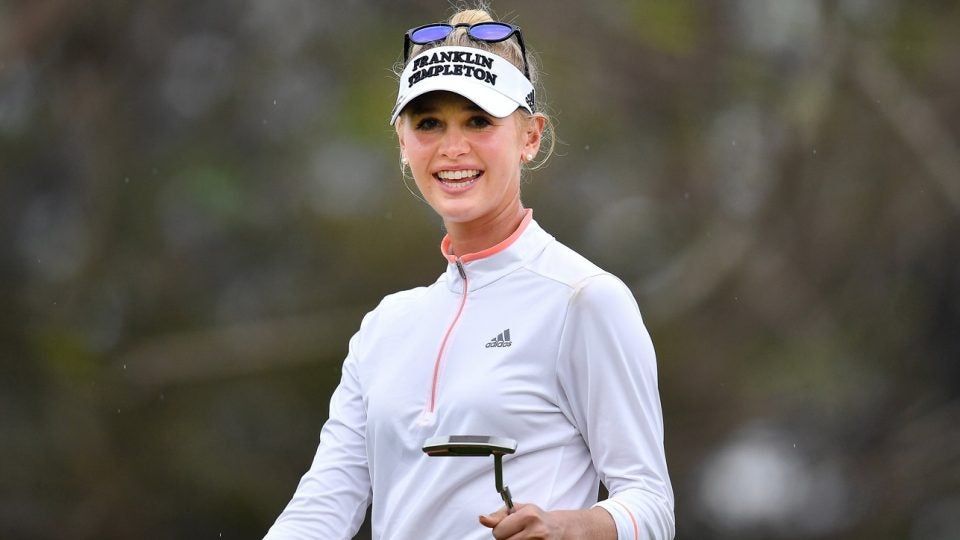 Jessica Korda was all smiles at the Honda LPGA Thailand.

It’s so refreshing. And I always like a splash of lime.

You’ve had a lot going on over the past year, including a long layoff to recover from major  jaw surgery.

A lot of screws and plates are holding me together. I still don’t feel part of my face. Hopefully, that’ll change in the next year.

And yet, just a couple months after your surgery, you shot 25 under to win your first event back, the Honda LPGA Thailand.

I was honestly worried about how hot it was going to be [over there]. I spent all offseason in air conditioning, so when I got off the airplane I was terrified that if any player was going to go down, it was definitely gonna be me. But, thankfully, that didn’t happen.

Did lowered expectations on your part have something to do with the win?

That’s usually how it goes. They always say to be wary of the injured or sick golfer, but I didn’t think that was going to be my case. But definitely the biggest thing for me was no expectations—just having fun and being pain free. I’ve suffered with headaches for so long that I almost forgot what it was like to not have them. So just being able to play without pain again is nice. 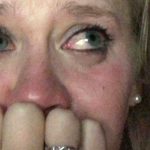 You may also like ‘She was crying probably more than me’: Proud sister Jessica Korda stayed up to watch sister’s breakthrough victory across the world

You have an exceptional family — especially when it comes to athletics. Your parents were professional tennis players, your younger brother, Sebastian, is a tennis pro, and your sister, Nelly, is competing alongside you on the LPGA Tour.  Who is the most competitive Korda in the family?

Although he likes to play, my brother thinks golf is really boring, so I wouldn’t say that he’s competitive. Nellie and I are competitive with each other just because we play the same sport. But we all hate to lose, so it doesn’t really matter. In terms of games that we play [together], we try to keep it as civil as possible.

Whenever I’ve followed you around LPGA events, and your dad is in the gallery, I hear whispers like, “That’s Petr. That’s Petr Korda.” People still recognize and admire him. Who gets the most attention when you’re all out and about as a family?

Honestly, I have so many people who come up to me with pictures of my dad, and they’re like, “Is your dad around?” I’m like, “You’re at a golf event. No.” [Laughs]

Hey, he had a couple of Grand Slam titles! He had a great career.

I remember he caddied for me my rookie year. I think it was at an event in Singapore. And more people wanted his autograph than mine. He was caddying for me, and he was signing autographs outside the ropes. I was like, Can you go home now? This is my time. You had your time. 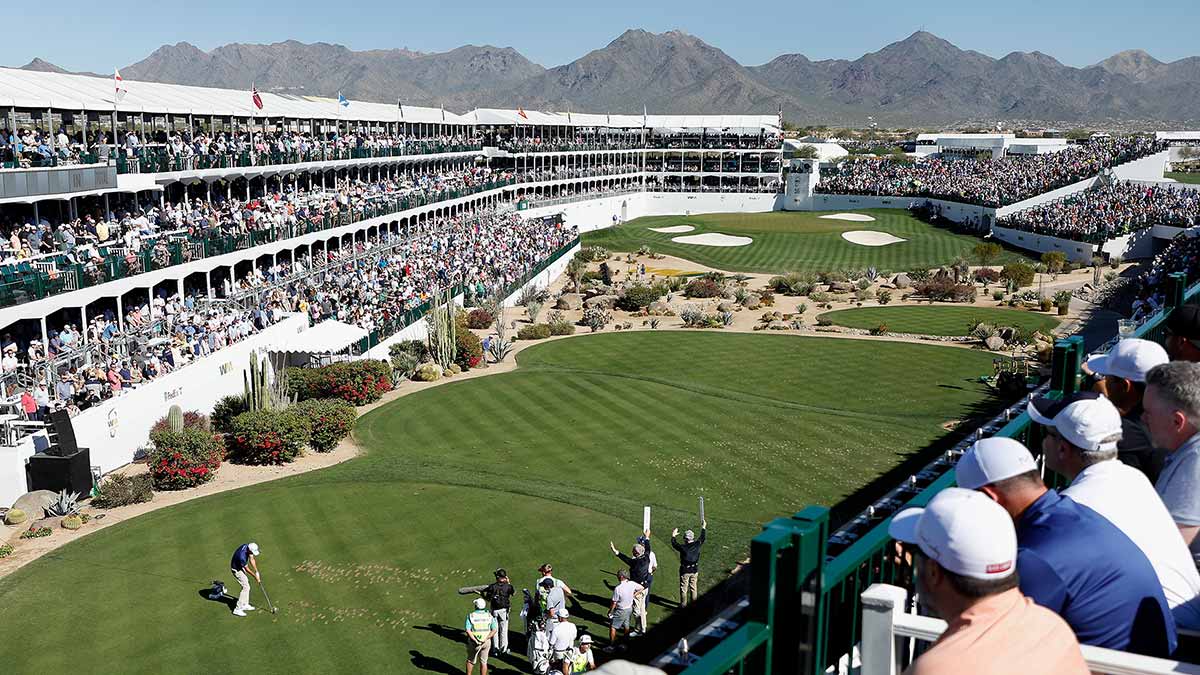