The U.S. team won he Presidents Cup on Sunday, a thrilling comeback led by Tiger Woods’ inspirational leadership, and they celebrated the victory by singing a song about being “champions of the world.”

It was a nice moment, and it was mostly correct!

It’s true, my British sensibilities prevent me from liking this clip too much. After all, how can this U.S. Team pretend it is “Champions of the World” just one year removed from a crushing defeat in the Ryder Cup? But whatever, it’s just a bit if fun from an undoubtedly thrilling week in Australia.

Let’s break it down real quick.

Tiger Woods and Erica Herman seem to have been celebrating for quite a while by this point, and enjoying every minute. 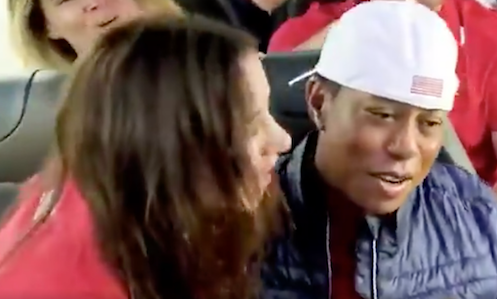 Tony Finau doing it for the ‘gram. 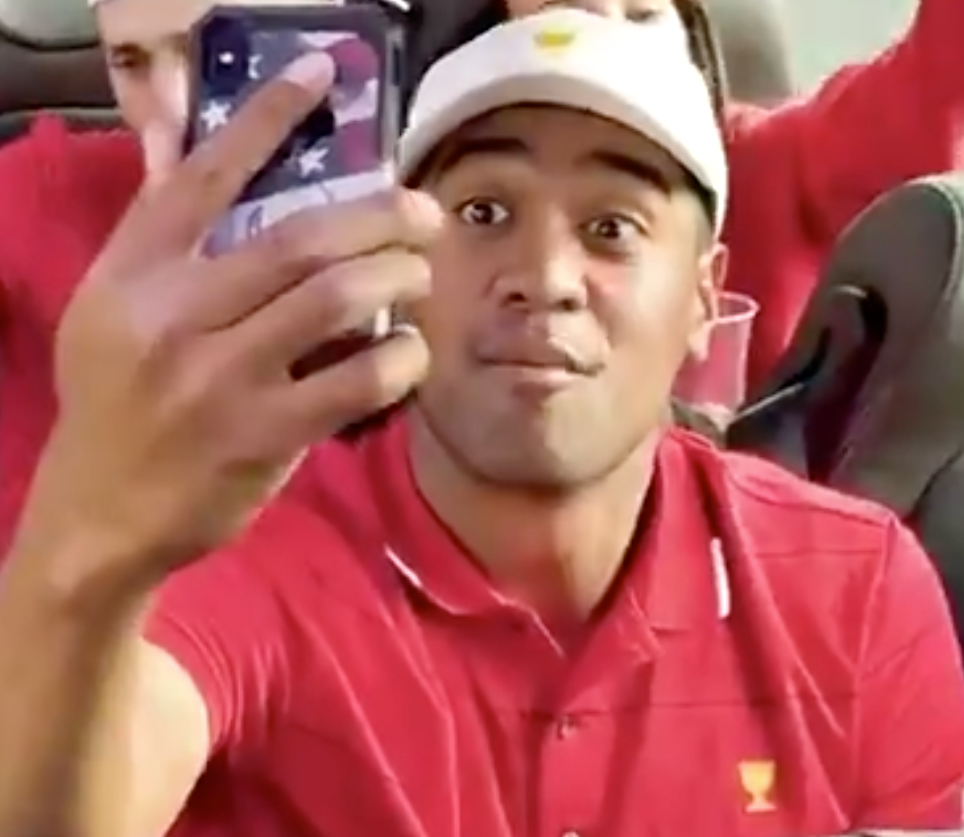 Gary Woodland is just kind of basking in all the glory.

While Rickie Fowler and Allison Stokke are enjoying themselves in a very millennial way. 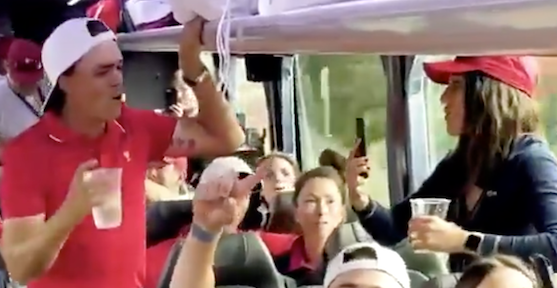 The content the people want ... more bus singing from from the #USTeam 🙌 pic.twitter.com/Nhh8t9zzxx