‘I would have beat him at golf, too’: Scottie Pippen on MJ rivalry, new memoir, golf passion 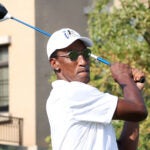 Scottie Pippen, pictured in 2019, says he's currently about a 10 handicap.

Scottie Pippen won six NBA Championship rings with the Chicago Bulls, snagged gold on the USA’s Olympic Dream Team and now, at age 56, has a new memoir, Unguarded, co-authored by Michael Arkush, in which he settles old scores — and creates new ones — with his former teammate, Michael Jordan. Pippen is also a golf nut. After moving on from basketball, he fell in love with chasing a different kind of ball, a hobby which he says was “just the kind of challenge I needed going into the next stage of my life.” In a recent interview with GOLF.com, Pippen reflected on his new book, his relationship with MJ and what most appeals to him about golf.

Let’s start with your interest in golf. When did you start taking the game seriously?

I started when I was 33, when I left the Bulls in 1998. I’d just had a second back surgery and I was wondering if I’d ever get to play. I had a five-year contract at that time and I was living in Houston on a golf course, so that made me want to play every day. And I just fell in love with it.

What in particular did you fall in love with?

I just love the competitive side of it. It’s a tough game. You’re playing against the course. It was just the kind of challenge I needed going into the next stage of my life.

There’s a story that in your rookie season with the Bulls, Jordan bought you a set of golf clubs with the ulterior motive of getting you out on the course so he could take your money.

That is all true. And he’s lucky that I had a bad back my rookie year. I would have beat him at golf, too. But we’ve never played a round of golf together.

You vs. Jordan on the golf course today, who wins?

Oh, I don’t know. My game is not all that right now.

Do you keep track of your handicap?

I was expecting a higher number when you said your game was not all that.

I can get it higher if you want. [Laughs]

Yeah, I actually have two on my résumé. The first one didn’t even hit the green. I hit the side of a bunker and it bounced off and started rolling and dropped right in the cup.

I have to imagine it feels like sinking a buzzer beater in basketball?

That’s exactly what it’s like. Hitting the winning shot.

Shifting gears to your memoir, which has been making headlines for your speaking out about your strained relationship with Jordan. Why did you decide to come out and talk about it now?

Why not now? I’ve never told my side of the story.

People always thought of you and Michael as inseparable — on the court and off. But apparently that wasn’t the case.

I think my relationship with him was great on the basketball court. And we’ve been off the court now together for 23 years. And it was good up until the documentary came out. And I think he decided to do a documentary, and he did it on his own, and I think that showed that our relationship wasn’t as strong as people portrayed it. 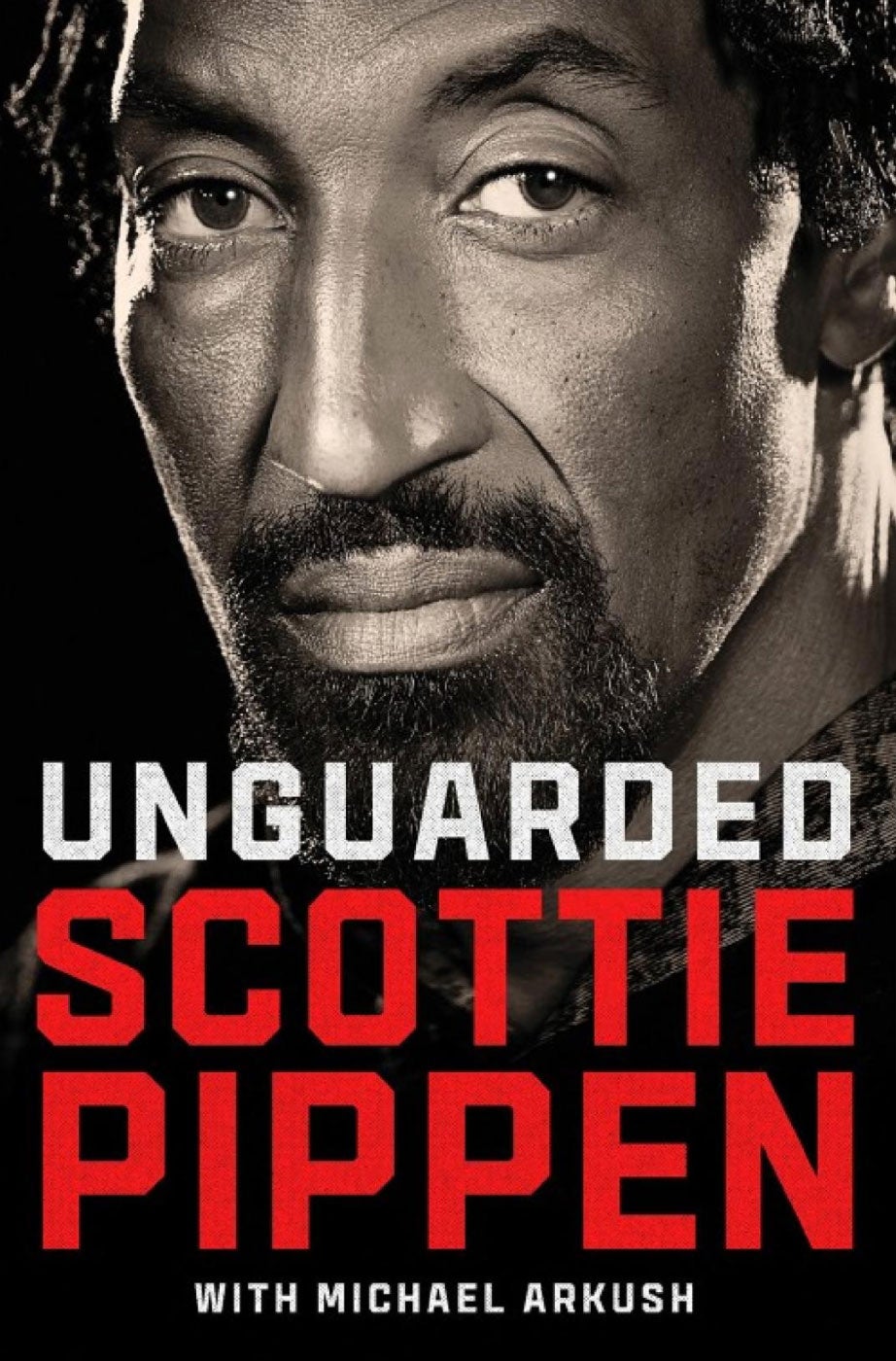 $19.60
An unflinching memoir from the six-time NBA Champion, two-time Olympic gold medalist, and Hall of Famer—revealing how Scottie Pippen, the youngest of twelve, overcame two family tragedies and universal disregard by college scouts to become an essential component of the greatest basketball dynasty of the last fifty years.
Buy Now

I don’t want to say it surprised me, but I think that it was something that he let out of the bag. Not me. It feels like I’m the one who’s getting the questions from it and not him.

A lot of athletes talk about how emotionally difficult it is to adjust to retirement. Was it hard for you?

It wasn’t that bad for me. I had other things I wanted to do. I wanted to get away from the game. I’d been in it for 17 years. I really wanted to focus on golf and enjoy things outside, like fishing and hunting and things I never had the chance to try.

When you’re 6-foot-8, you must have to get fit for clubs, right? I can’t imagine you can just go into Dick’s and buy them off the rack.

Yeah, I do get fitted for my clubs. But I’m not going to do that anymore because I played the other day in Nashville with some standard clubs and I had the best round.

What are the challenges of being a taller-than-average golfer?

None, really. The game is all about repetition no matter how tall you are. For me, when I don’t play for a while, I lose it. I’m not a natural. I’m much better around the green than I am off the tee, but I think because I was a professional athlete I may have some muscle memory other people don’t have.

You live mostly in Los Angeles these days. Where do you play?

I bet. If you had to pick a three other people to make up your dream foursome, who would be in there?

Tiger, so I could get some golf tips. I’ve played with Steph Curry, he’s very good. I’d add him to the list, for sure. And Denzel Washington.

Speaking of actors, if your new memoir gets optioned by Hollywood, who’d play you in the movie?

Wow. At what age? At my Bulls age?

Nah, he’s too little for that. I would probably have to pick one of the rookies from today’s game. That’s a tough one. I would want someone like Giannis Antetokounmpo. I like watching him.

When you were playing in the NBA, who was the guy who gave you the hardest time, one-on-one?

People may not know it, but you’ve done a little acting on the side. You were on ER, Chicago Fire and in Lethal Weapon. How would rate your acting chops on a 1 to 10 scale. 10 being Oscar-worthy, 1 being Shaq in Kazaam.

10.5! Maybe you should play you in the Scottie Pippen biopic. This could be total BS, but according to Wikipedia, you have a reputation for being a bad tipper. They call you “No Tippin’ Pippen.” True?

That sounds good, doesn’t it?

It actually is pretty catchy. But seriously, when you’re out playing 18 on a Saturday, how much do you tip your caddie?

You won six rings in Chicago. When was the last time you had to pay for a drink there?

It’s been a while. People take care of me there. They don’t even allow me to take my wallet out.

What’s the biggest misconception about you?

That I’m No Tippin’ Pippen.

The 'world's worst golfer' became a folk hero. Now, his life story is a film.