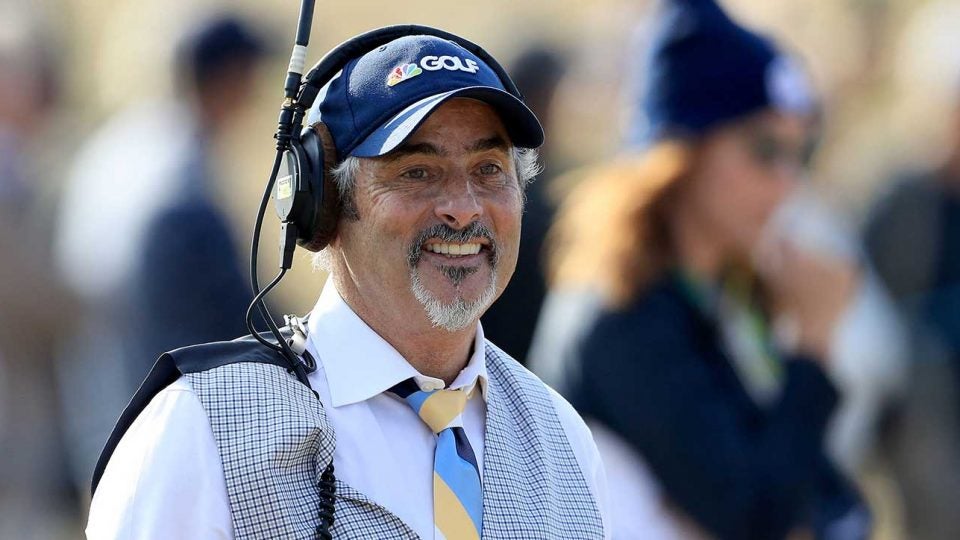 Tiger Woods has yet to be on the show and isn’t scheduled to join anytime soon, yet Feherty says that’s the one person whom he’d love to welcome. That is, when Woods is ready.

“But I haven’t really wanted to interview him (yet); I don’t want the Oprah Winfrey interview,” Feherty said last week, during a small roundtable with writers in NYC publicizing his show’s 10th season. “I want him to be in a good place where the interview would be of service to him. I have guests, not victims. I wouldn’t ask those Monica Lewinsky questions. I’m not going to ask many fire hydrant questions. It’s not like I want him to be uncomfortable, but you have to do a certain amount of that. There’s no way you are going to interview Tiger Woods without asking you know, how he felt, and how he feels during a dark period.”

Asked if he thinks Woods would eventually open up about his past, Feherty said, “I think he’s getting there. … I think it’s coincided with his involvement in the teams. He really loved that. He just became so much more approachable overnight.”

Feherty got into television right around the time Woods turned pro in 1996 and Feherty was assigned to his group often, “which made me watch him grow up on the golf course.” Now, 15 majors later, Woods is still chasing Jack Nicklaus’ record of 18 major titles.

“It’s phenomenal to be doing this [job] in the Tiger Woods era,” Feherty said. “I don’t think some of us appreciate it as much as we should.”

The 10th season of Feherty premiers at 9 p.m. ET on Monday on Golf Channel with Stenson as the first guest. Other guests scheduled for this season are Van Pelt (March 2), Woodland (March 16), Charles Schwab (March 23) and Suzann Pettersen (March 30).