Tiger Woods’ first round back at Augusta was a strategy masterclass

Tiger Woods spent his first nine holes in his comeback Masters putting on a masterclass in course strategy.

Welcome to our new series, Golfer to Golfer, where we listen to one avid player in hopes that the rest of us can take away something that might improve our own games.

This week, we’re looking at Tiger Woods’ front nine on Thursday — and what the rest of us can learn from it.

AUGUSTA, Ga. — The miracle that is Tiger Woods playing the 2022 Masters sent the golf world swooning about all the things Tiger could do.

He was walking without a minimal limp. He was cruising at 174 mph ball speed. He was in pain — “each and every day,” he said on Tuesday — but his extraordinary toughness meant it was at least manageable. Considering the context, this is all unabashedly good news.

And yet, when his swansong turned to gametime on Thursday morning, Tiger clipped back into his ruthlessly disciplined mindset of old, the kind of approach decided by all the things he can’t do. Moving ruthlessly, methodically, from spot to spot to spot. The goal is a singular one: Avoiding the mistakes.

“It’s chess, not checkers,” Colt Knost said of Tiger on the Masters livestream. “I’d go as far to say he’s the most conservative player to ever play the Masters.” 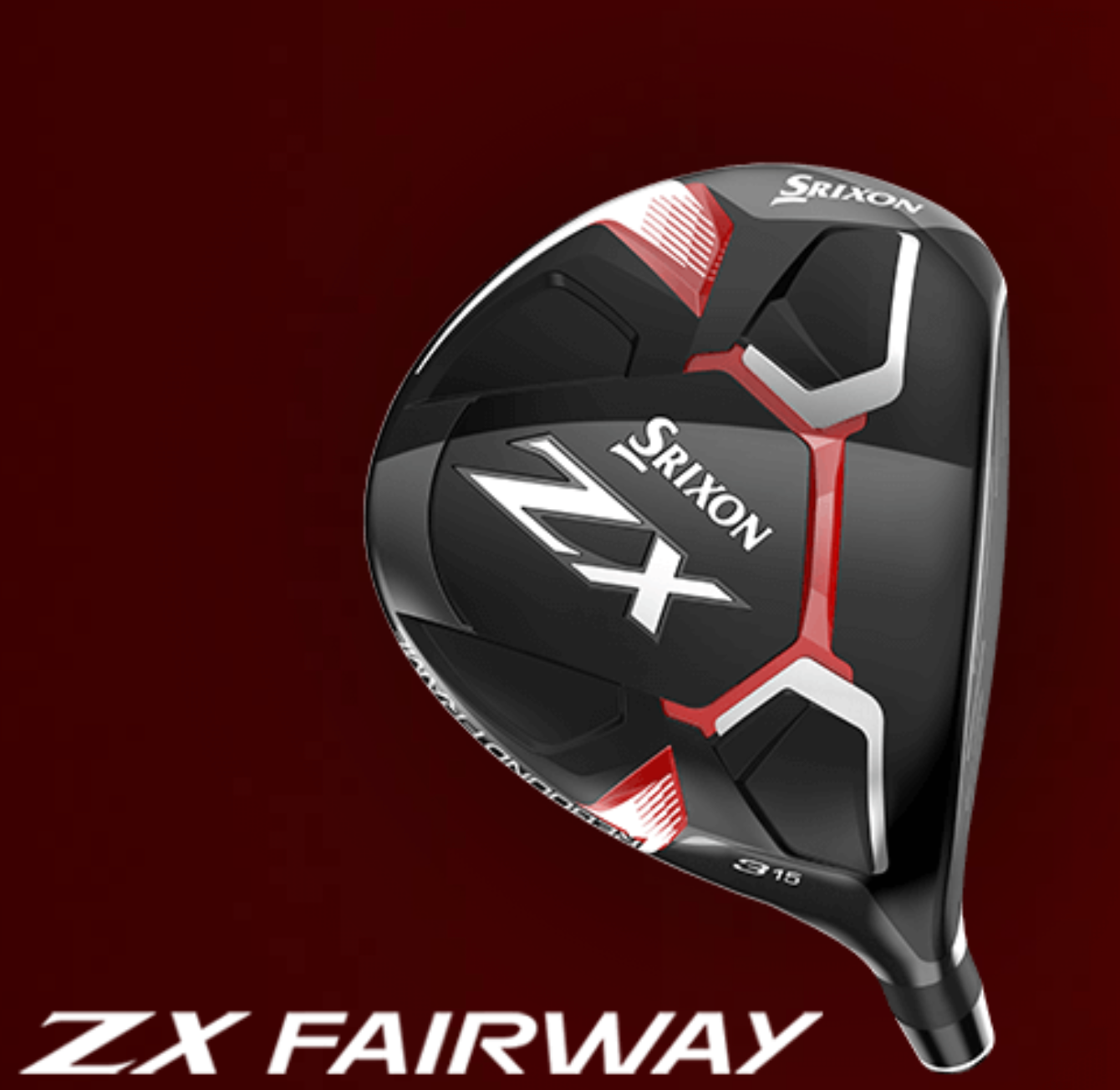 Tiger’s chess match against the field started on the 1st hole.

Facing a tee shot he’s historically been uncomfortable with, surrounded by a gargantuan crowd, Tiger set up for a fade and overcooked it too far right and short of the bunker. He still had a manageable look at the green, but rather than risking compounding one error with another, Tiger didn’t go pin chasing. That brought with it the potential of leaving him short-sided. So instead, he worked a fade into the front portion of the green and left himself with plenty of green to work with.

A comparably easy chip followed that helped him salvage a scrappy opening par.

That was a theme we’ve seen from Tiger time and time again at Augusta. Never making a bad shot worse, and always seeking to leave himself in the right spot.

The 2nd tee shot is another that Tiger has never quite been comfortable with. Rather than risk a driver miss left — as he did during his opening round in 2019 — he dropped back and hit a 3-wood. From one wide open space to another, he advanced his second shot down the right of the hole, which set him up for a straightaway pitch with the maximum amount of green to work with.

Note the common theme here: Tiger was making sure to leave himself lots of green to work with for his next shot. Because when you have lots of green between you and the hole, you’re less likely to find yourself in trouble.

It’s something that’s easy to overlook on the good shots, but it’s still there. Tiger stuck his second shot from the middle of the fairway on the 5th hole — and only settled for a par after a nasty lipout. But look at where he’s aiming and you’ll see his good outcome was not the result of taking dead aim and hitting a perfect shot. He was aiming at the most wide open spot on the green, and working a draw back into the pin.

It kept showing up over and over again. Like when he found the trouble on the 7th hole. He flared his drive into the pinestraw, only to advance his ball to a spot which gave him another straightaway look at the pin, with lots of green to work with. He flipped his chip to a few feet and tapped in for par.

The pin tucked up front meant there wasn’t really a spot to have lots of green to work with, but Tiger found a spot that gave him as much as possible, with another relatively straightforward chip.

It was at this point when Tiger began looking like he was in pain, instantly transforming the round from strategy session to struggle. It was a brutal reminder of his new reality that shouldn’t be forgotten. But his course strategy was as sharp as ever, and his front nine masterclass underlines that ever-present truth that Tiger’s greatest strength is his mind.