Rules Guy: Can my playing partner block the sun for me if I’m blinded on the green?

Living in Southern California has its advantages, like playing winter golf, but also its drawbacks. Late one afternoon, I had a 40-foot eagle putt where the sun was directly behind the pin at ground level — standing at my ball, looking at the pin, the glare meant I couldn’t see the pin, much less read the green. Could I have had the other players in the foursome stand to block the sun, or would that have been a Rules violation? Needless to say, I three-putted for par. —TONY FINA, CAMARILLO, CALIF. 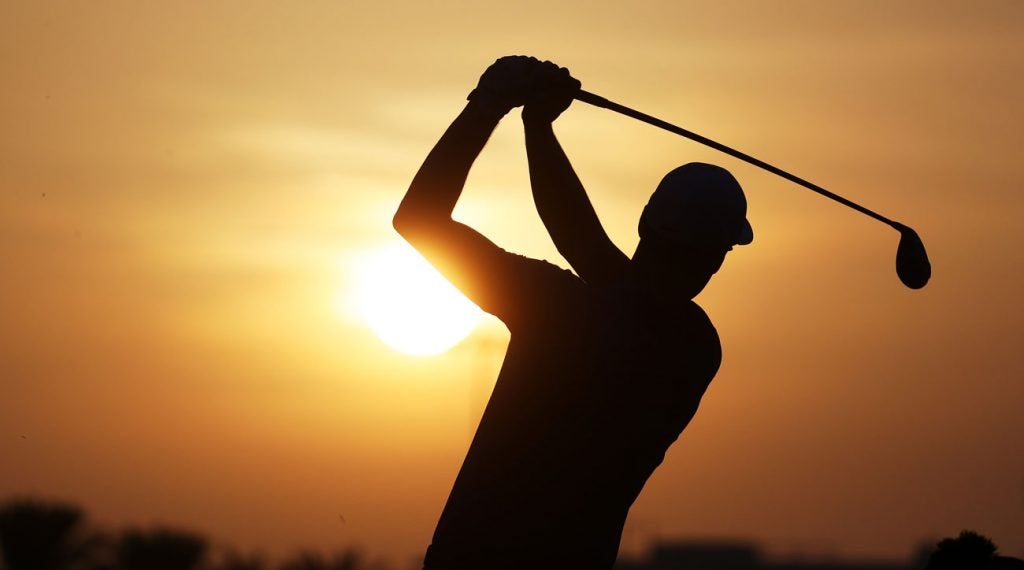 Rules
Rules Guy: What happens if your shot lands back on your clubface?

Either way, you’re in California…shouldn’t you always have cool sunglasses at the ready? 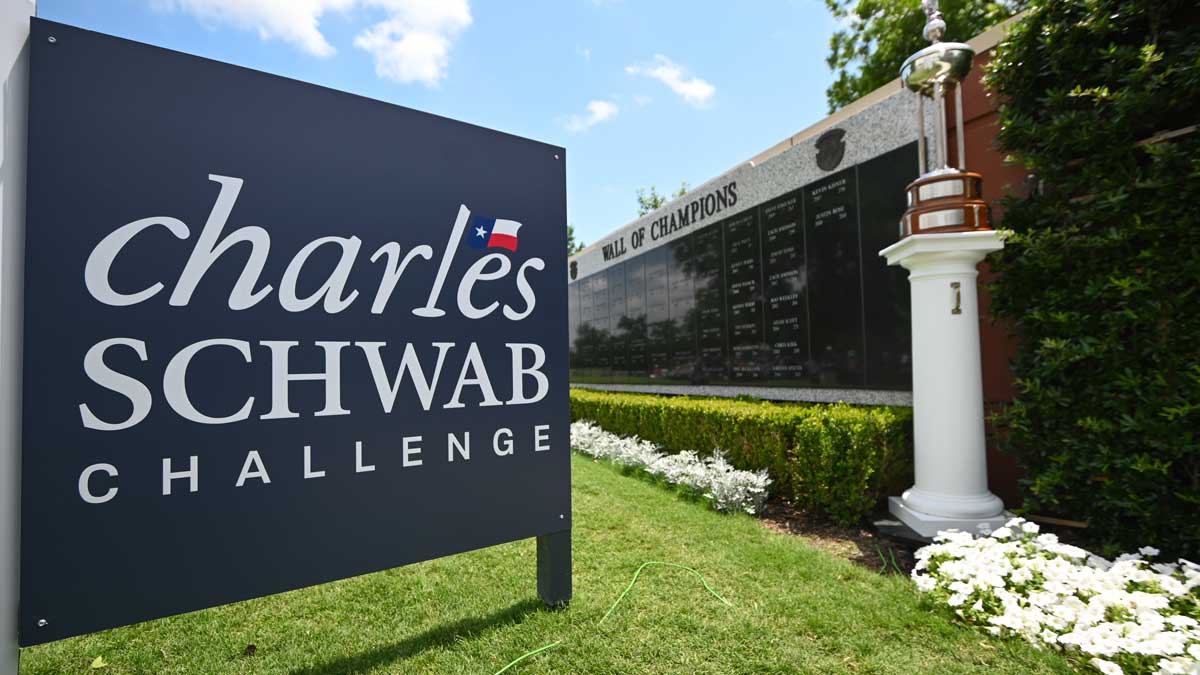 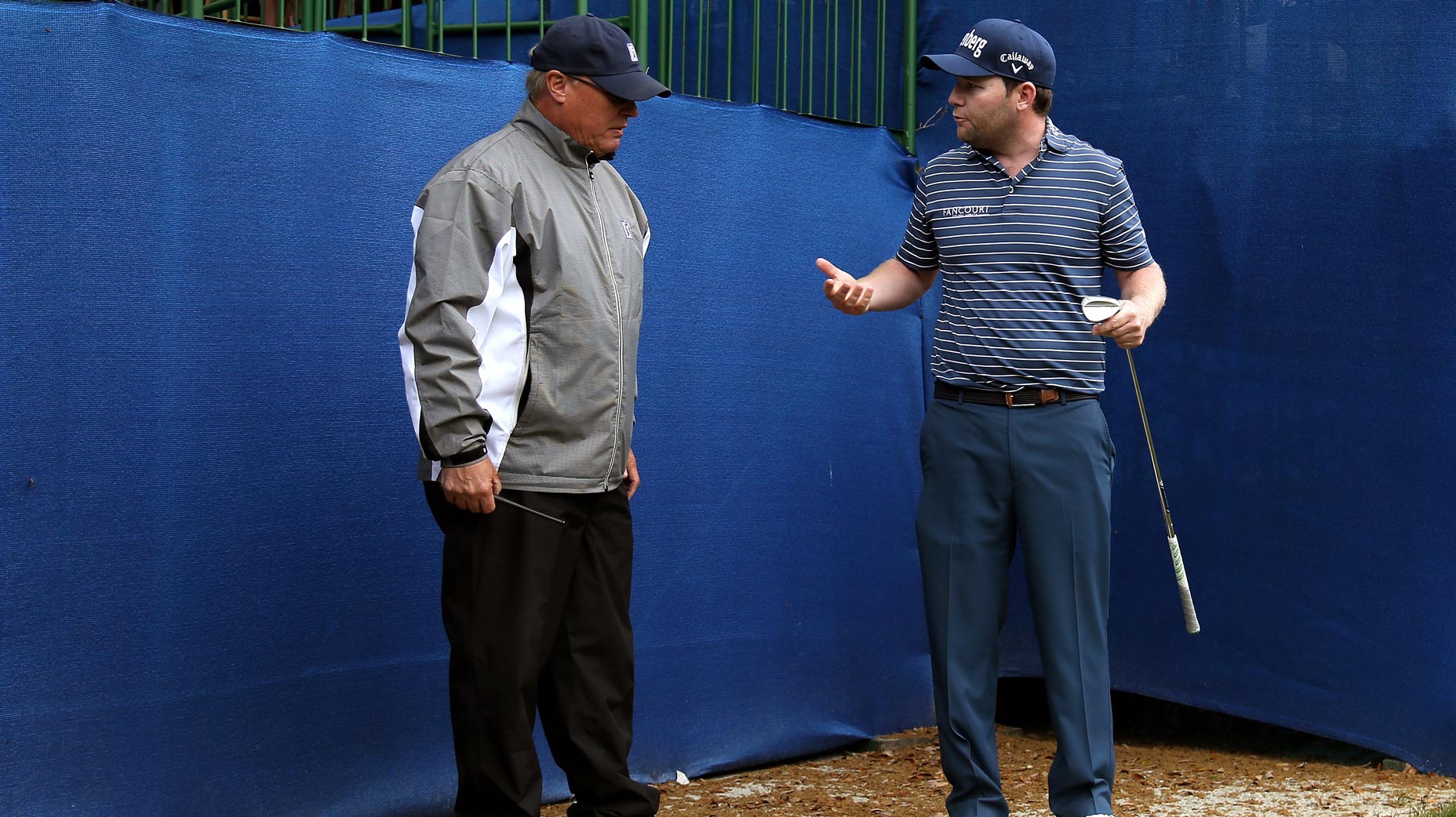 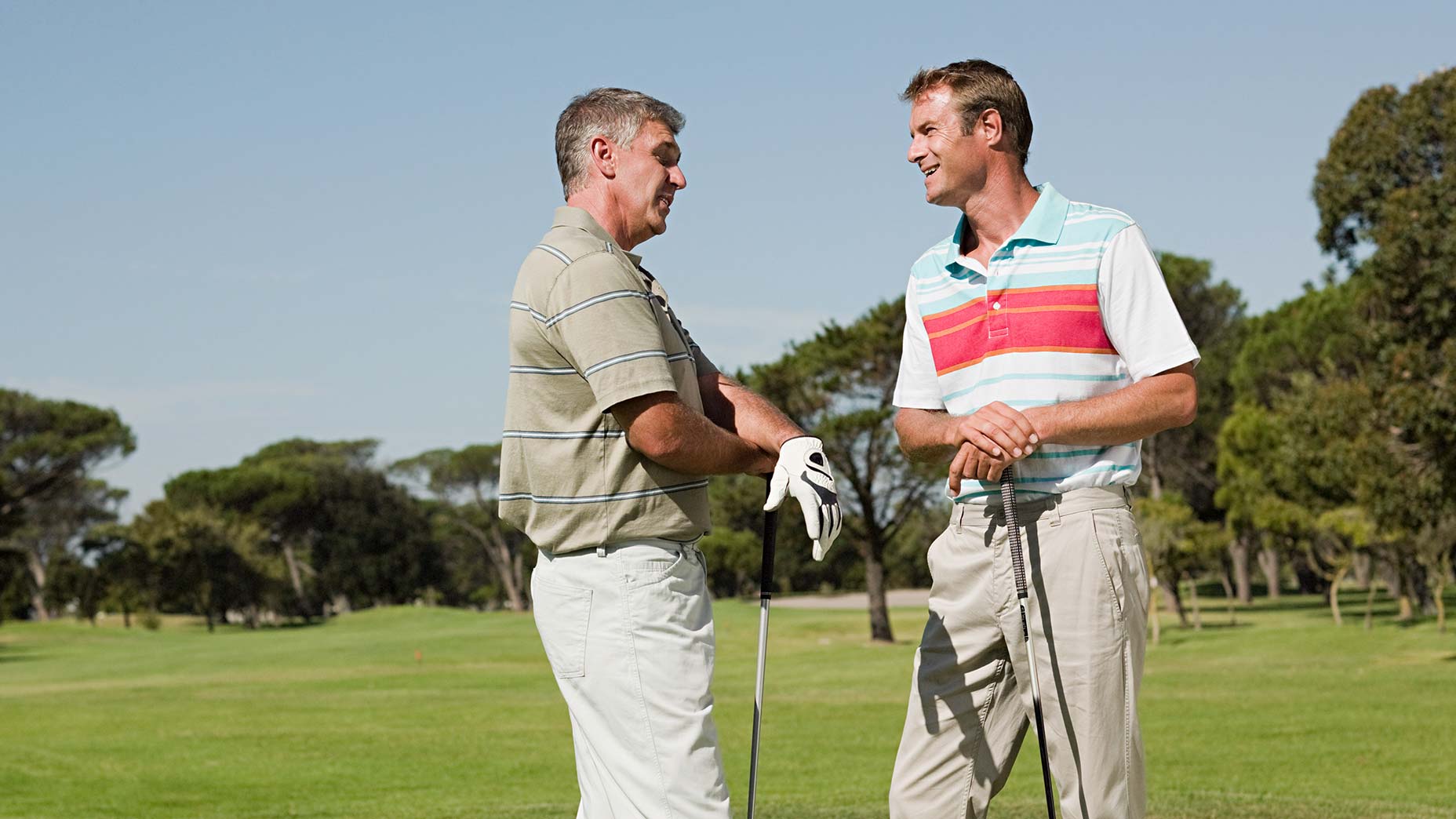