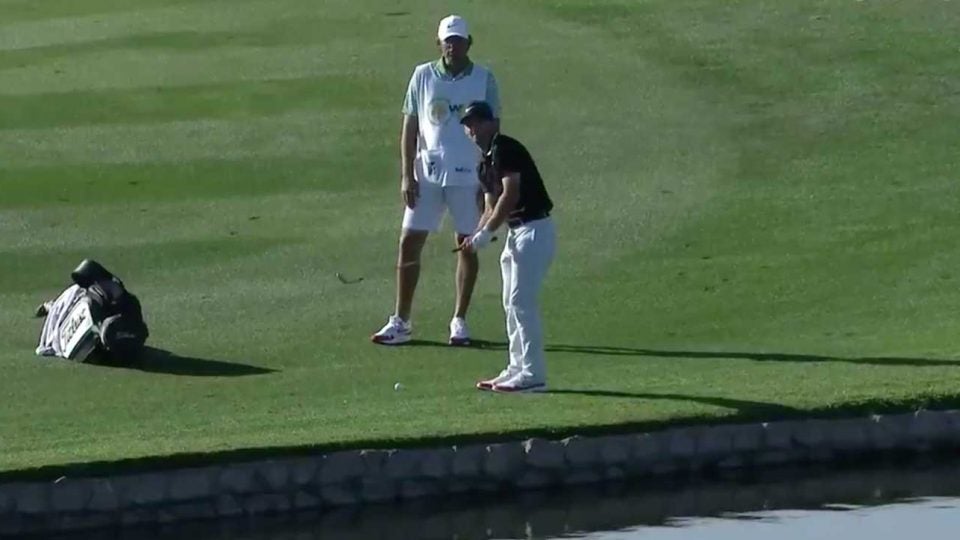 The PGA Tour viewed footage from Denny McCarthy's second round many, many times and rescinded the penalty Saturday.
Twitter.com/PGATour

The highly-publicized two-stroke penalty handed down to Denny McCarthy at the Waste Management Phoenix Open Friday evening was rescinded by the Tour Saturday.

It’s an unprecedented decision during unprecedented times with the Rules of Golf, but the result is clear: McCarthy was not penalized for the notion that his caddie stood behind him to help line him up at his intended target. McCarthy’s score has been adjusted to reflect the change.

The rule in question is 10.2b(4), which garnered attention just last week when Haotong Li was penalized two strokes for a similar situation on the European Tour, causing uproar from players and fans. Even Euro Tour CEO Keith Pelley called the ruling “grossly unfair,” despite admitting it was the correct call.

On Saturday morning a similar situation occurred with Justin Thomas, according to a statement from the PGA Tour, helping further inspire the Tour to take action.

“It is clear that there is a great deal of confusion among players and caddies on the practice application of the new rule during competition, as well as questions surrounding the language of the rule itself and how it should be interpreted,” the Tour statement said. “As a result, with the full support of the USGA and R&A, the rule will be interpreted whereby the two aforementioned situations as well as future similar situations will not result in a penalty. McCarthy’s score has been updated accordingly.

“We will be working vigorously with the USGA and The R&A over the coming days to further analyze and improve the situation with this rule.”

PGA Tour rules official Slugger White joined the Golf Channel broadcast from the Phoenix Open to help explain the Tour’s perspective to viewers. “We saw the video many, many times and we just felt like we need to look at the interpretation a little more,” White said. “It’s a new rule. We agree with the rule. Just the interpretation is a little difficult right now.” You can watch the rest of his interview in the clip below.

Denny McCarthy’s two-shot penalty from Friday’s round has been rescinded.

The exact wording of Rule 10.2b(4) is as follows: “The player’s caddie must not deliberately stand in a location on or close to an extension of the line of play behind the ball for any reason.” It continues with the clause that if a player takes a stance to hit their shot while their caddie is in that position, they “cannot avoid penalty by backing away.”

In lieu of the PGA Tour’s statement, the USGA released a statement of its own: “In each of these cases, when the caddie was standing behind the player, the player had not yet begun taking the stance for the stroke, nor could useful guidance on aiming be given because the player was still in the process of determining how to play the stroke. The same would be true for any similar situation that might occur.

“The USGA and The R&A recognize that further clarity on how to appropriately apply this Rule is needed. We are committed to assessing its impact and will provide the necessary clarifications in the coming days.” 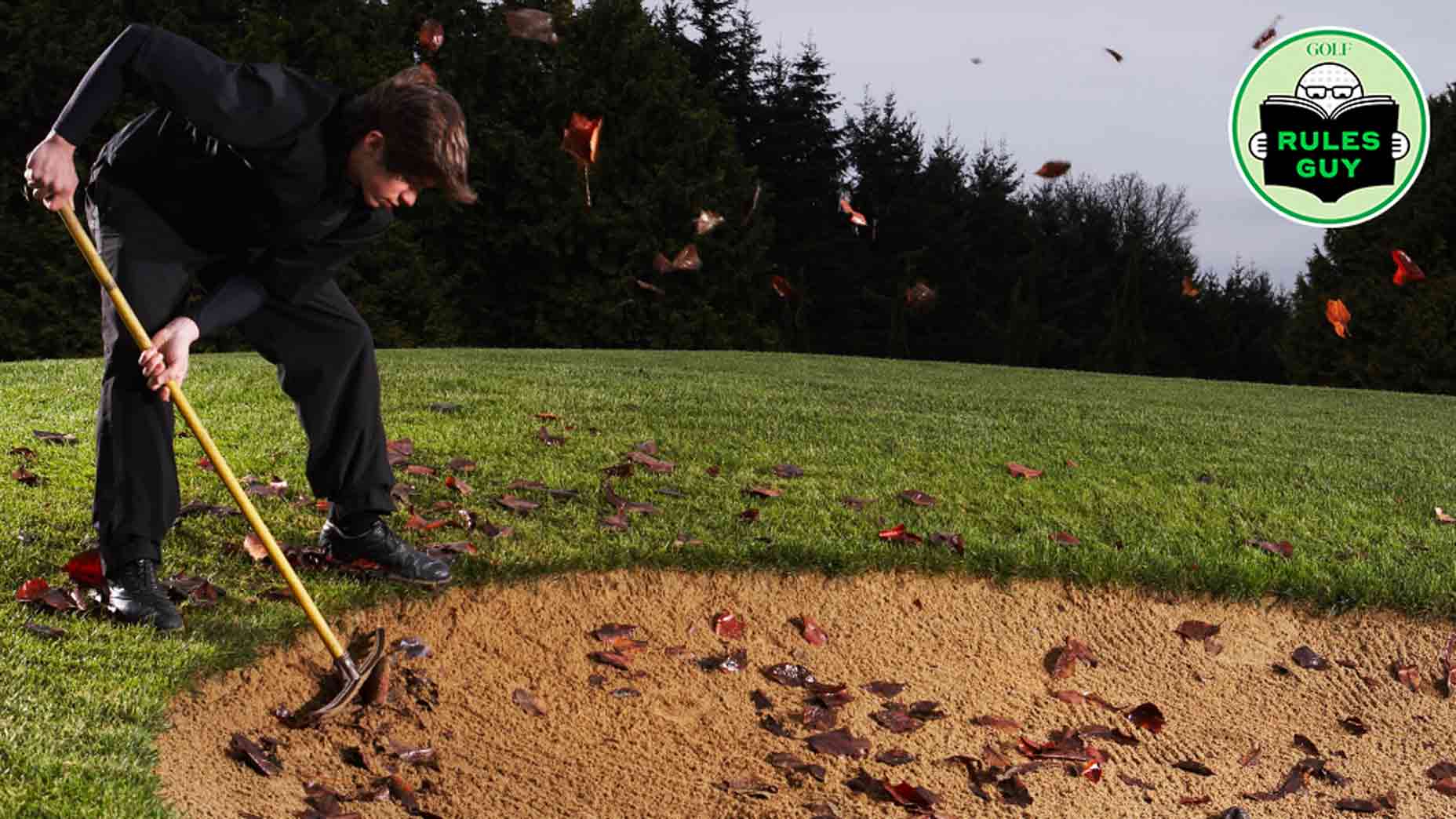