If you’re not practicing with feedback, you’re wasting your time

Tick-Tock, Tick-Tock, Click…Tom Jenkins is practicing his putting stroke in a hotel room. The only two sounds are the consistent rhythmic beat of a metronome and the occasional click of putter on ball. Sweat is beading on his forehead as he tries to complete 100 strokes in a row without his putter touching the sides of a Putting Track, one of my inventions (photo, below). He completes stroke No. 99, steps back and shakes out his arm muscles. He confidently steps back in, addresses the putt and perfectly executes his putting stroke to the tick-tock-tick-tock-click rhythm, sending the ball rolling into a pillow.

That’s my recollection of a very intense practice session with my great friend, Tom—one of the best PGA Tour players I’ve ever had the pleasure and privilege of working with. It was during one of many practice sessions he spent preparing his putting stroke and establishing his putting rhythm, which has lasted from 1971 to this day. The memory of this session, to say nothing about Tom’s commitment to perfecting his rhythm, reminds me of the primary difference between elite golfers and weekend players: consistency. Whether it’s perfect or not, a pro’s stroke is at least consistent enough through impact to deliver competitive results. When facing the challenges of playing different courses with very different conditions, judging pace on the putting green is essential to quality putting, and it helps to have a repeatable and consistent putting stroke.

Every golfer finishes his or her round with either confidence on the greens or a lack thereof. Talk is cheap, but muscle memory is reliable and trustworthy. That’s why I’ve always been an advocate of practicing with feedback. When you find a way to add real pressure to a normally relaxed practice session (like making a 100th stroke without hitting the rails of a Putting Track), you’re really on your way to improvement!

Tom isn’t the only Putting Track fiend. Players like Keegan Bradley and Phil Mickelson (photo, above) see its benefit, whether it’s outside on the practice putting green surrounded by hundreds of fans, or indoors alone with just their stroke, aiming at a can of cola. Whether it’s with my device or something you fashion yourself, owning your stroke is an achievable process. Groove short strokes for short putts, medium-length strokes for medium putts, and long strokes for long putts. Learn to move your putter along the putt’s starting line in a rhythmic, repeating motion.

I realize that practicing with feedback doesn’t always feel glamorous and exciting, but it’s the background work that grooves good fundamental habits. Do it a few nights a week for a few months and see if your rhythm and confidence don’t skyrocket. Then you’ll be on the right track. 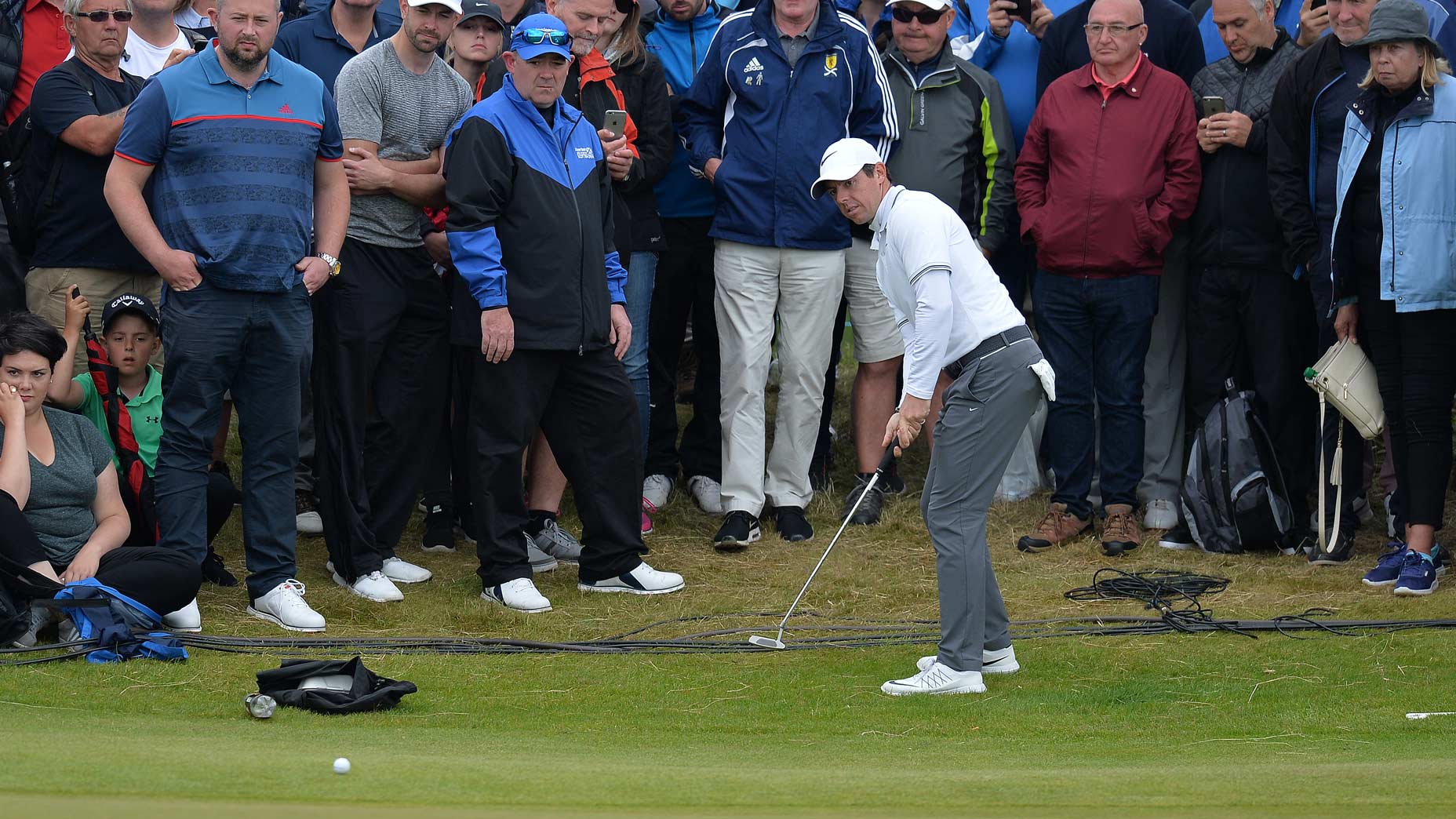 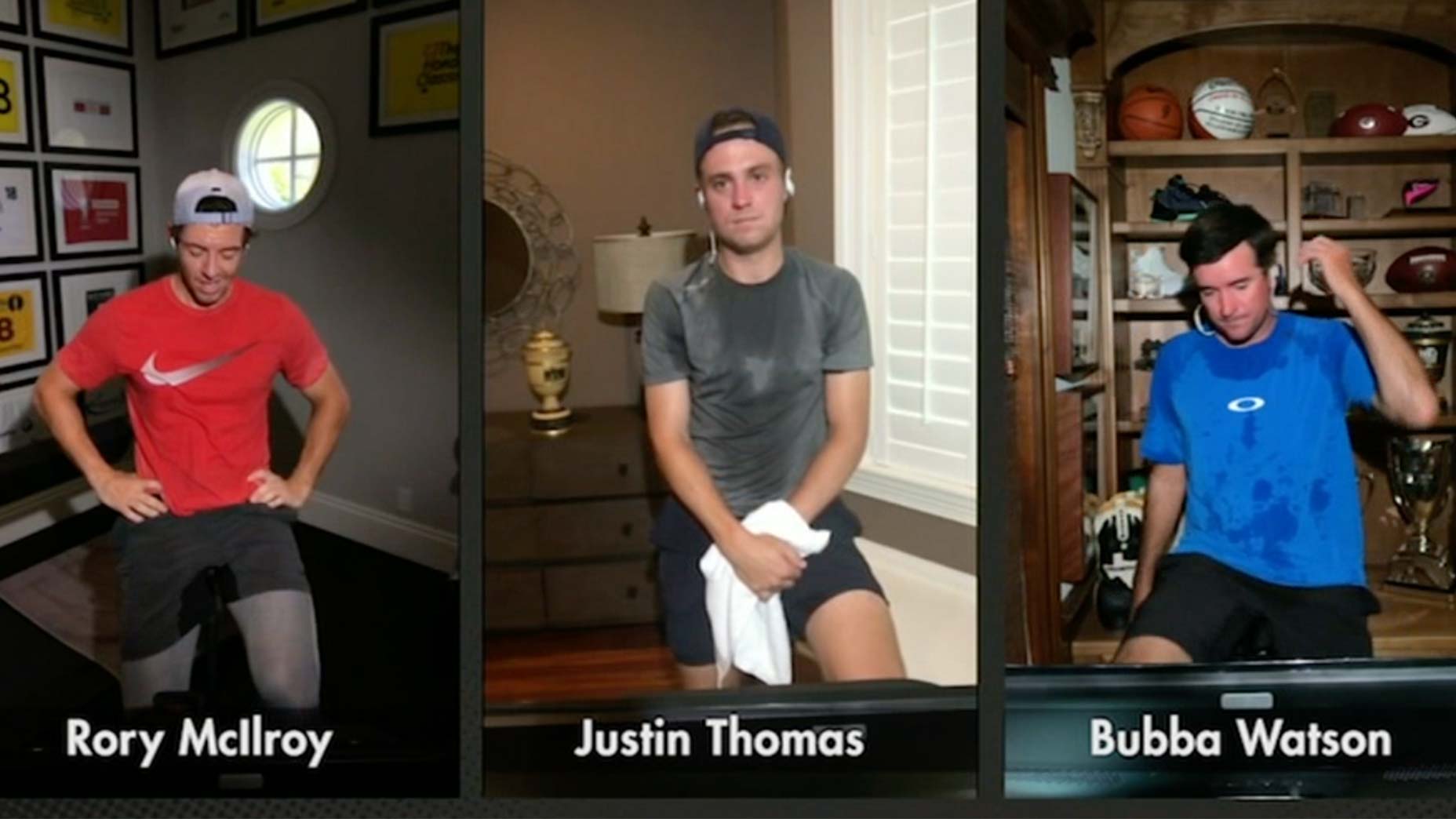 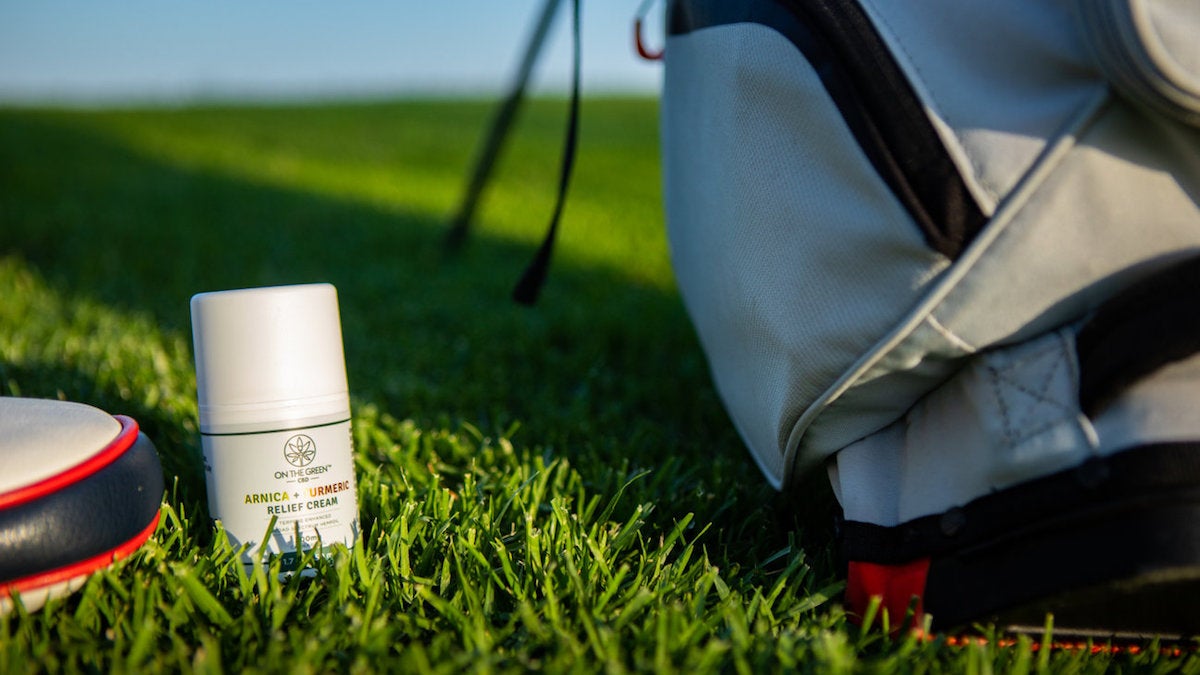 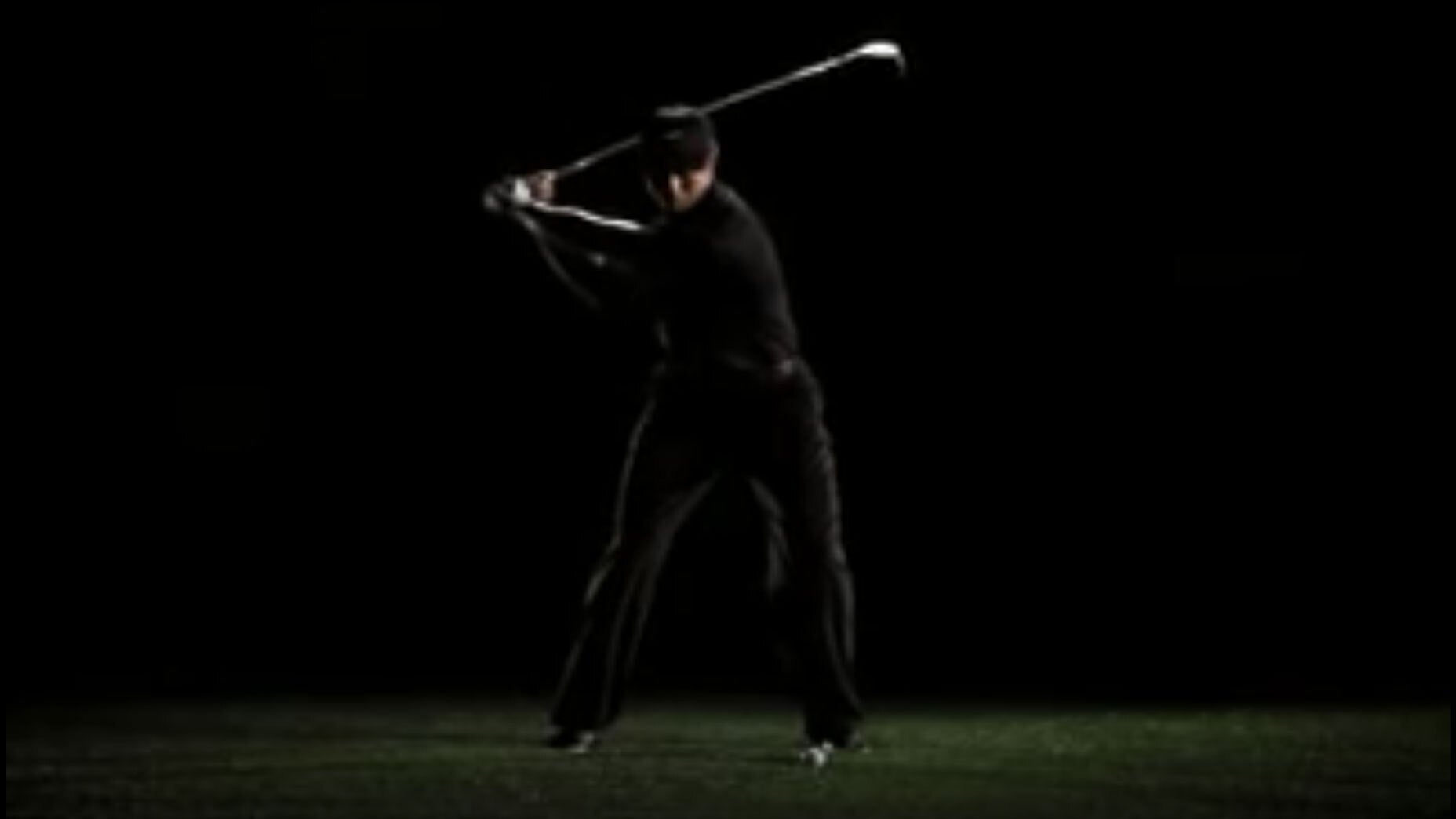 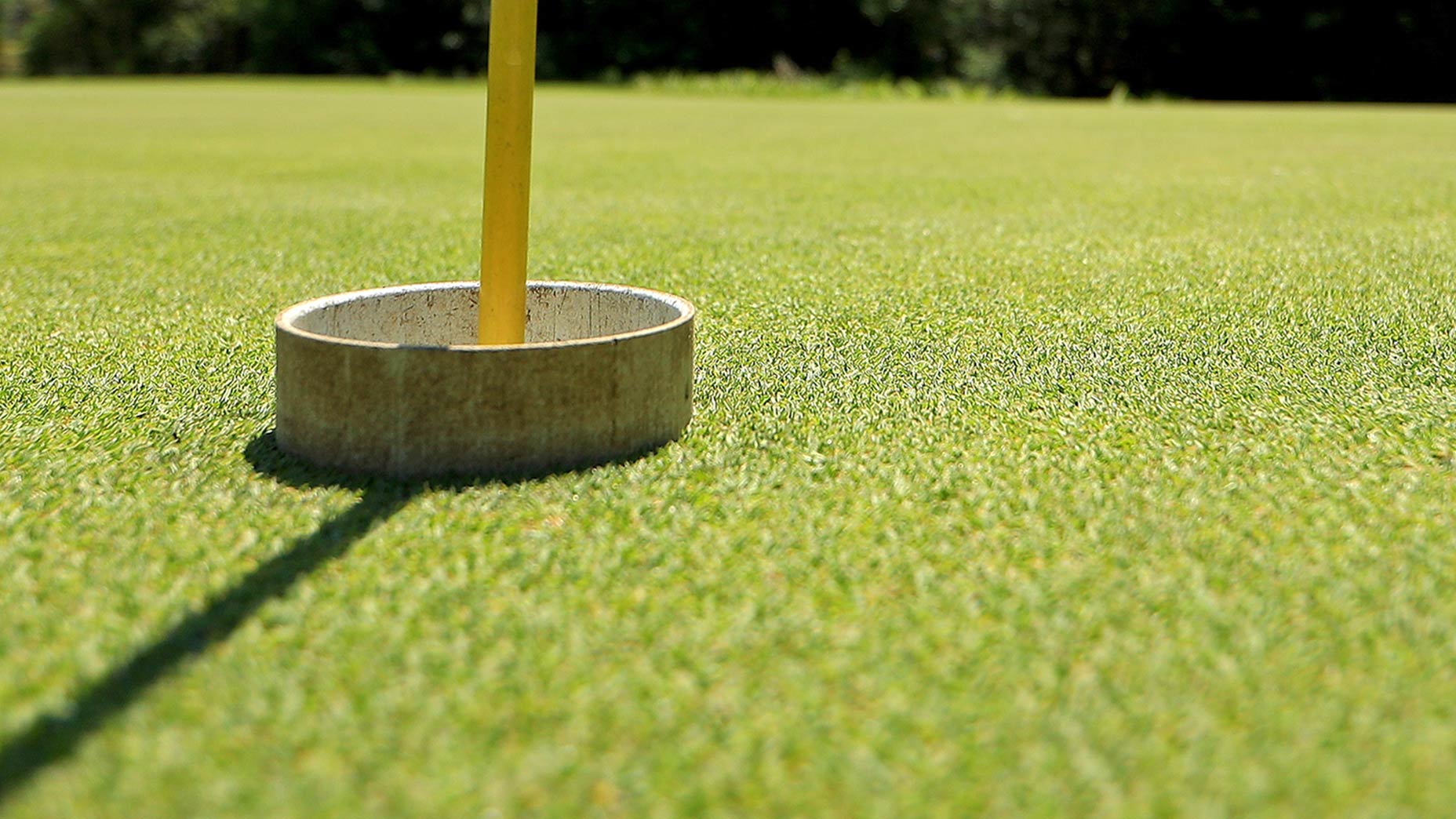