Breaking 80 consistently is a goal every recreational golfer has. Accomplishing that doesn’t require major technical shifts, but instead, eliminating simple mistakes. Enter GOLF’s resident low-handicaps, who are here to offer some helpful advice, golfer-to-golfer. 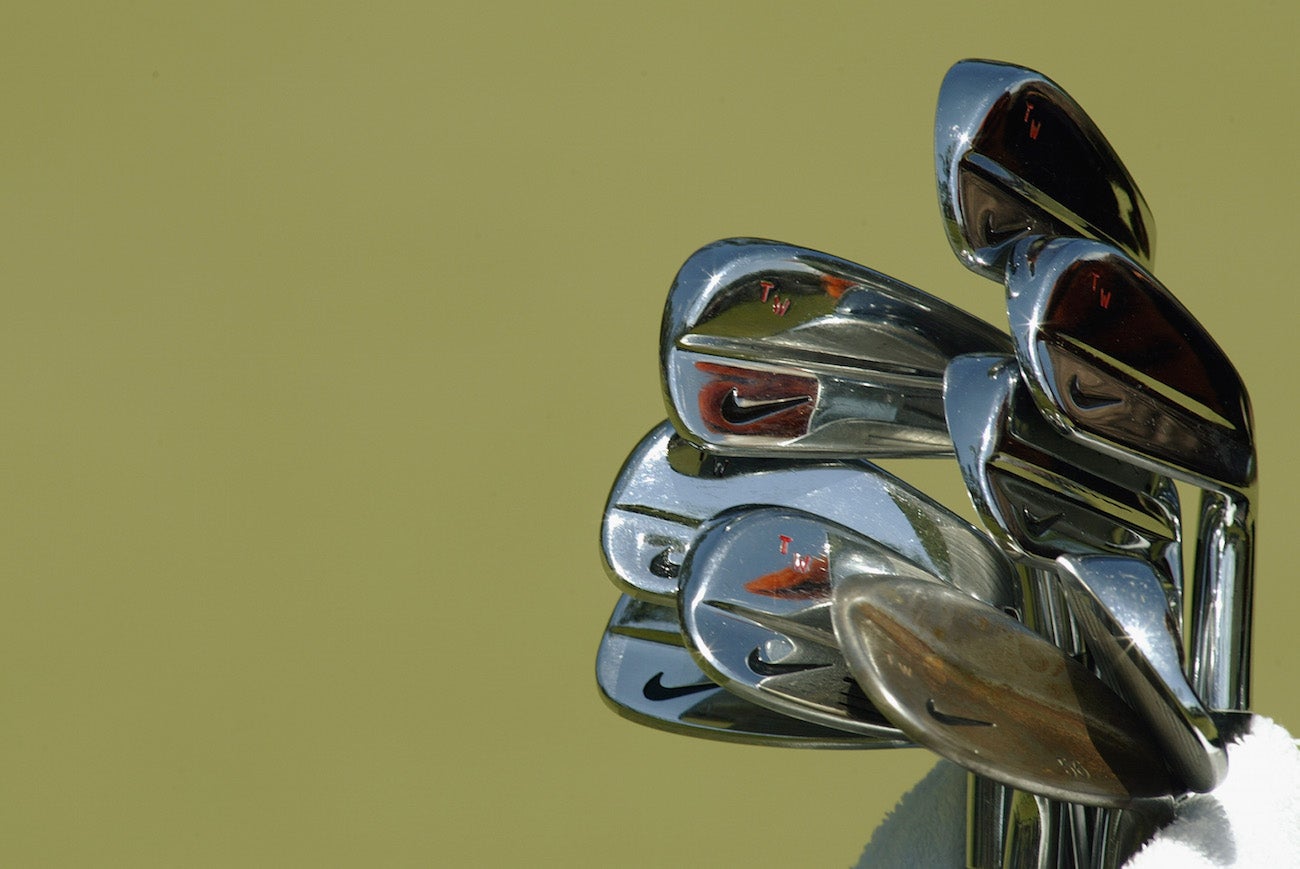 Dylan Dethier (+3.3 handicap): High-handicappers rarely take enough club. Maybe I’m projecting — this can be true of low-handicappers, too. Max Homa had a particularly good line about this, so I’ll let him take it from here:

“Shane [Bacon] hit a 494-yard drive, and this was a legit 494. Now the thing is, the ball was straight downwind, straight downhill, got every — he hits it far, but got every break you could get. He does NOT now go around telling people, ‘Yeah, I hit it 490.’ That’s just a story he has!

“Where my Dad will hit one 4-iron in his life 220 yards, and then every time he’s 220 he hits 4-iron and tells people he hits 4-iron 220. It’s like, ‘Dude, you just don’t. That’s not your normal number. Yes, it could happen, but you could also play golf on a hill, you could hit it way down that hill and yes, the ball will go farther.’”

2. They don’t know their miss

Luke Kerr-Dineen (2.2 handicap): There’s really not a whole lot of difference between golfers who break 80 consistently and those who don’t. But there is one big one: Ask a lower handicap what their most common miss is, and they’ll usually be able to tell you pretty quickly.

“Good shot is a draw. Miss is a block out to the right.”

Ask someone who shoots mostly in the 90s, and the answer to the same question becomes more complicated.

“Either a block or a hook. Occasionally I’ll top the ball.”

And therein lies the problem. Improving your handicap is the byproduct not of how good your good shots are, but knowing where your bad ones are going. You’ll never be able to eliminate your miss. But you should have consistent way of missing the ball. 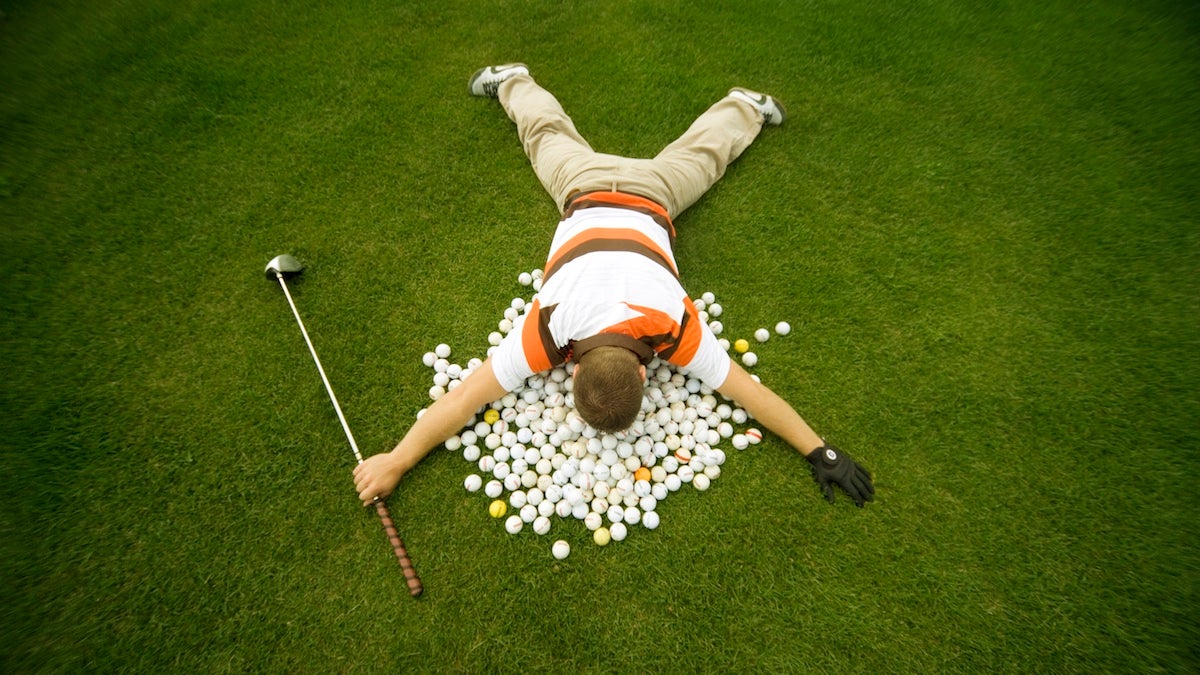 Josh Sens (2.5 handicap): I rarely don’t see high handicappers overthink and over-study all shots, but especially putts. Reading them from multiple angles. Taking forever over the ball. Occasionally plum-bobbing. For most of us, those kind of forever rituals don’t help. They hurt. Play a round of speed golf and see how much better you play. 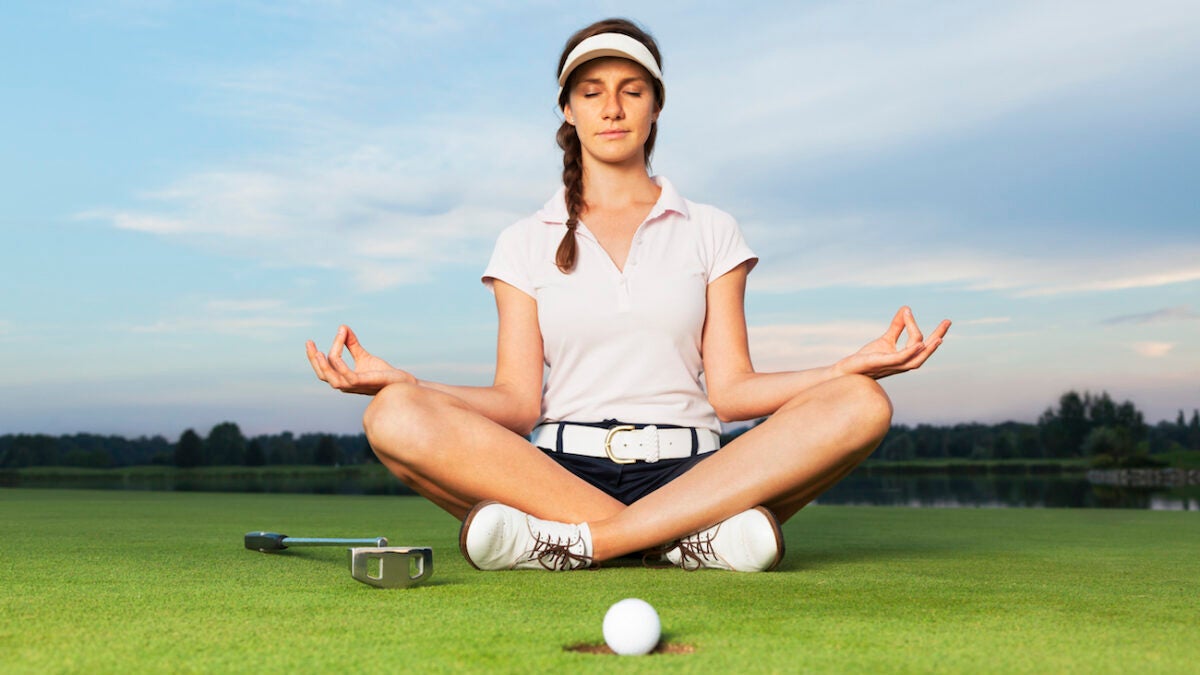 4. They get too angry after bad shots

Ashley Mayo (3.1 handicap): Most golfers I play with who shoot in the 80s/90s have far more exaggerated reactions to poor shots than the better golfers I play with. I think lower handicappers just understand that bad shots are a necessary evil, and that knowing how to stay calm while rebounding from them is essential to shooting lower scores.

5. They never play for bogey

Zephyr Melton (6.7 handicap): Play for bogey. When higher handicap players get in trouble, they rarely try to minimize damage and instead play for the hero shot. There’s no shame in pitching out and playing for bogey. The easiest way to make the jump from mid handicap to single digits is to eliminate doubles from the card.

Easier said than done, but knowing when to take your medicine and accept bogey is a good place to start.

What the stats reveal about Tour phenom's blazing hot final round