One golf writer describes what he learned on his quest to lose weight.

The truth is, there wasn’t a singular moment when I decided I needed to lose a bit of weight. It was a combination of things. I felt like it was harder to make a full turn behind the ball than it was before. Suddenly, I’d see myself in videos, like this one, where my spot-on predictions couldn’t cover for the fact that I was looking a bit too portly round the middle.

And so, I decided to shake things up.

I started my journey last November, at 6’1″ and 211 lbs. Six months later, I’m down to about 170 lbs and maintaining. I feel great, and I’ve given myself a perfect excuse to go shopping for some new golf clothes, because none of my old stuff fits anymore.

Anyway, this isn’t meant to be some self-indulgent, congratulatory victory lap. Rather, a service. I’m a 31 year-old golfer who hates working out with a burning passion, and I managed to lose 40 pounds without doing any of it. I came out the other side. Hopefully, I can help provide a little bit of insight into what I learned along the way, which may help anybody else looking to take the plunge.

Like golf advice, there are all sorts of diets and workout plans you can do, and they probably all work to varying degrees. My advice, not as an expert but from a golfer-to-golfer, would be to pick something that works for you based on what you like to eat, and your overall lifestyle. And when you do, stick with it.

For me, I went with WW, or Weight Watchers, because the whole thing just kind of made sense to me: You get assigned a certain number of points based on your height and weight (a bit like a hole’s par), then track all the stuff you eat, which carries point values (your strokes, continuing this analogy). Your goal is to stay at or below your daily point total — and you’re spotted a batch of weekly points, for whenever you do go over.

I didn’t sign up for the meetings, I just paid for the app and got into the habit of tracking my food, and it worked like a charm. I’d recommend it, but again, it’s not about one specific thing, it’s about finding something that works for you and committing. 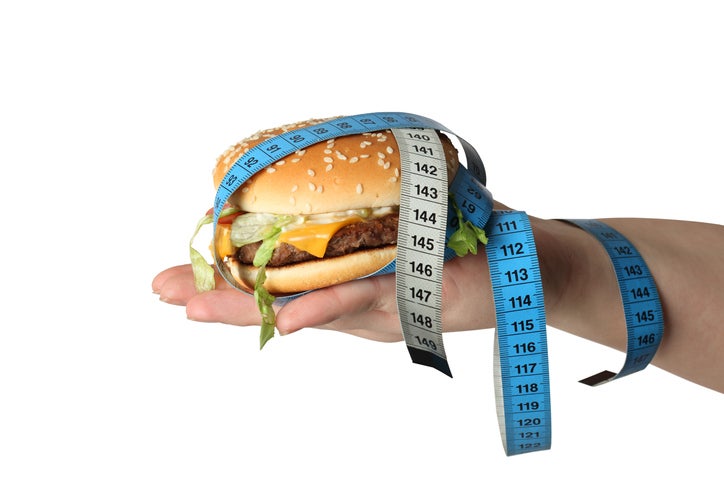 2. Eat what you want

Again, it all goes back to your comfort level, but everything I’ve read suggests staying away from restrictive diets. I’ve got a sweet-tooth, and if I tried to cut out chocolate altogether — that just seemed like a recipe for failure. There was nothing I had to eat or couldn’t eat. If I wanted something super unhealthy, I just had to budget for it. I basically just couldn’t eat whatever I wanted, all the time. Seemed like a pretty reasonable ask.

I hate working out. Haaaate it. Really hate it. I always thought that would impede my quest to losing weight, but the truth is, I lost about 35 pounds just by changing my eating habits. I started measuring out my portion sizes, tracking my food, planning meals ahead, spacing out my carbs between days, eating a little less meat and enjoyed my guilty pleasures in moderation.

And at no time did I step foot in a gym. I did try to walk about 10,000 steps a day, which mostly turned into an excuse to play golf. When quarantine started, I began jogging three times a week using the Couch to 5k app, as a way of getting my steps in.

So, yeah, there’s a trade-off here.

There’s a pretty logical explanation for it: When you’re using body weight for thrust and leverage in your golf swing, and then suddenly you have less body weight, you have less thrust and leverage. Getting stronger can easily solve this problem, but as I just boasted, I lost my weight by eating healthier, walking more, and going to the range, which meant I didn’t end up putting on any muscle.

As the saying goes, Mass is Fast. But don’t worry, phase two is to commit to a fitness plan so I can come back with a vengeance. 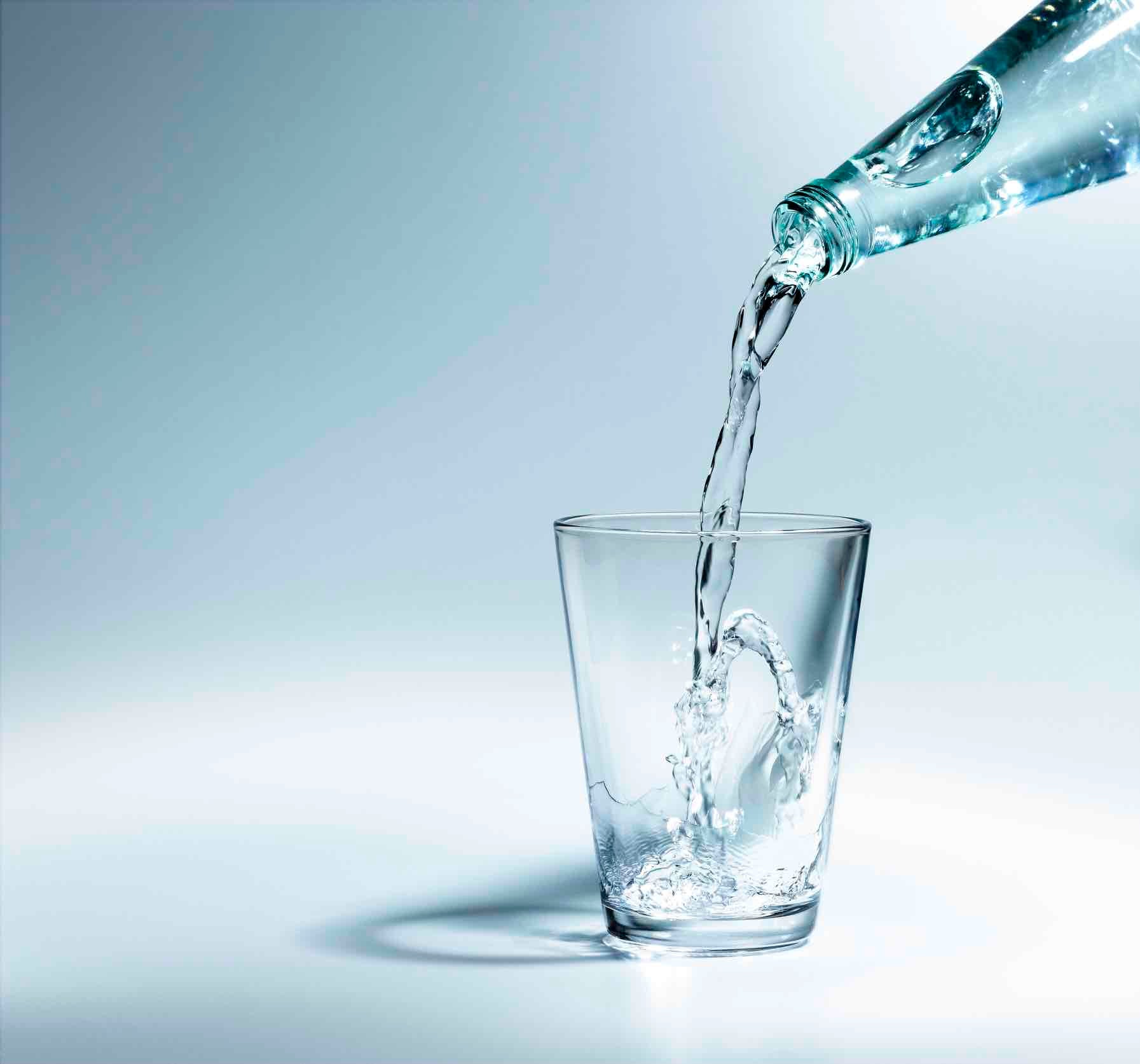 I read some stuff about this, and it turns out drinking lots of water is a very real thing. It speeds up your metabolism and helps your body function better. I thought I was drinking a lot of water before, but when I started tracking my water intake, I quickly realized I wasn’t drinking enough. Now I’m drinking about 120 fl. oz daily, and when I first started drinking that amount, I almost instantly saw a pound or two come off.

Just like golf, each day isn’t always going to be better than the last. You’re not going to shoot 90 one day, 89 the next, 88 the round after until you finally become a scratch.

Sometimes — often, even — you’ll fail. You’ll cave, eat too much, and feel bad about yourself. You’ll look in the mirror and wonder if you actually look any different at all. You’ll question what the point of this even is, the same way you feel after playing horribly following a round when you played so well.

There’ll be small steps forward and small steps backwards; your goal is simply to accept that, and to zoom out. Look at the big picture. All you’re trying to do is take more steps forward than you are taking backwards. If you do that, take it hole-by-hole, you’ll finish with a round you can be proud of.