Gary Player says his body feels better than it did when he was 50 years old.

Gary Player seems to have found the elixir to life. The man is 84 years old and not only does he look great, he’s still a bundle of energy. He still works out every day, and he’s eternally advocated that his fellow golfers live a more active, healthy lifestyle.

“If you look at what’s happening with the coronavirus, which is a terrible, terrible thing, it’s more important than ever that we take care of our health,” Player told me last week. “I still push 350 pounds with my legs, I do hundreds and hundreds and hundreds of sit-ups, I run on the treadmill at 85 (years old) at ‘max’, so my body is really 50 years of age.”

Which led Mr. Player to reveal his four rules to live a long, happy and healthy life. Take note, golfers, especially those who want to live to the mid-130s. 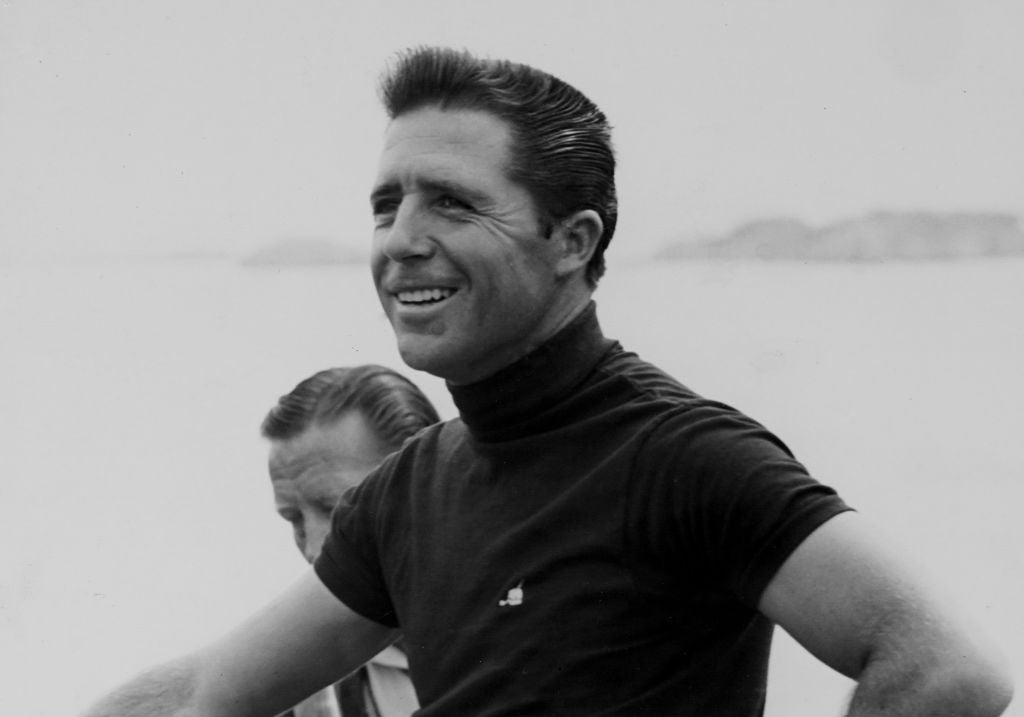 1. Eat half as much as you do right now

Let’s make clear from the start that these are general rules. Of course you should adapt them based on your specific circumstances, but Player points out that obesity is a big problem in the United States — “millions of people die from obesity every year,” he says — and that’s in part because of people’s tendency to over-eat. Look up doctor-recommended portion sizes and don’t waste your meals on empty calories.

2. Exercise twice as much as you currently do

Again, another general rule that Player himself says shouldn’t be taken too literally: “If you’re someone who exercises a lot you don’t need to exercise twice as much,” he says. But if you know anything about Gary Player you know he’s a huge advocate of working out, hard and often. It keeps the body young, he says, and it’s what he credits as the reason for his success on the golf course. 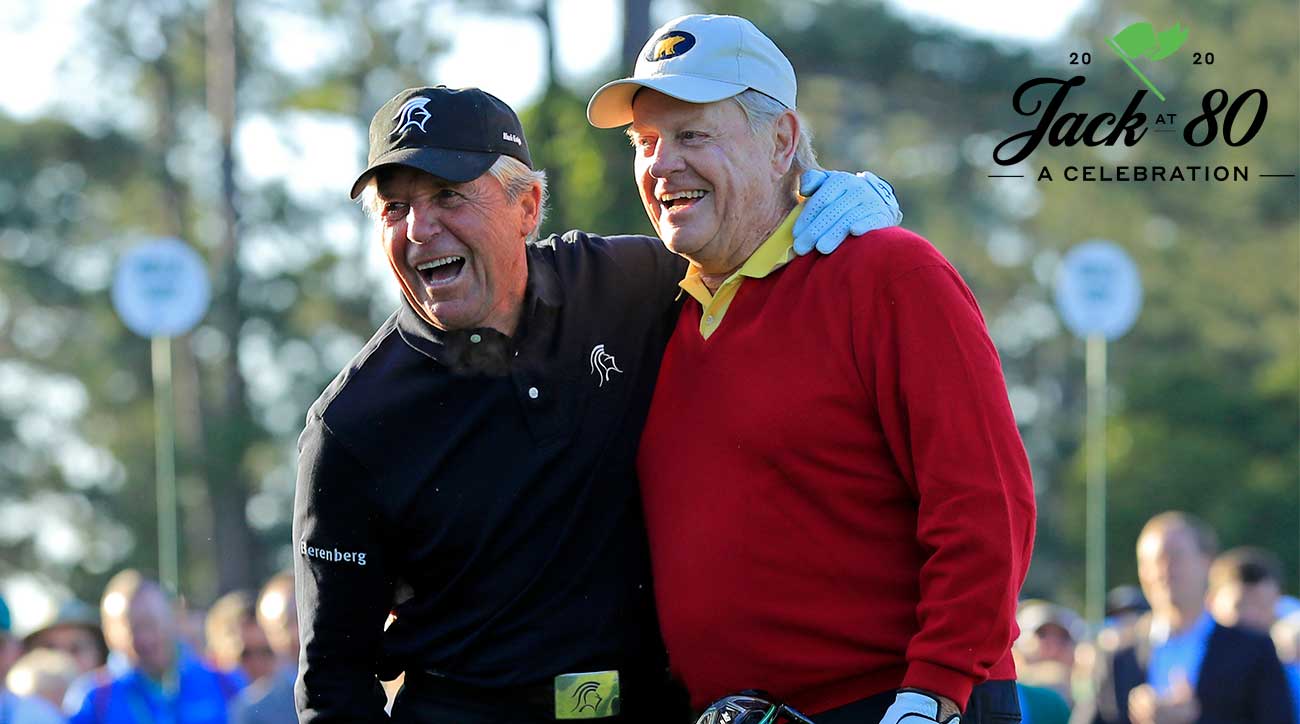 3. Laugh three-times as much

Laughing, Player says, is just as important as working out and eating healthy. It improves your mental well-being and has legitimate scientific benefits, too.

“Laughing affects the endorphins in your system, which feeds the youth cells and keep you happy,” Player says.

4. Have unmeasured love in your heart

D’aww, who knew one of golf’s greatest-ever players was also such a softy? The fourth and most important key to living a long time is being loving toward yourself and others. Spreading joy and leaving the world in a better place than you found it isn’t just the key to happiness, but to a long life — wise words from one of golf’s greatest champions.

“Martin Luther King and Mandela; Mahatma Gandh, they used to say: You fight hatred with love, and I fear that’s not being done with a lot of people nowadays,” Player said.