Mickelson, for his part, says this jump in swing speed isn’t due to any “secret.” It’s the result of a renewed fitness program, several months of speed training and some subtle technique changes — one of which he explained on his Instagram account during his Players Championship preparation.

Mickelson’s lower-body action has changed a lot over the years, especially when he was working with Butch Harmon, and it’s changes to his lower-body technique that have helped garner even more swing speed.

As he says below, Mickelson spent a lot of time this season working on straightening his lead leg as he comes into the ball. That straightening shifts his weight more to his back foot and allows his hips to spin more aggressively. You can see Mickelson demonstrating the feeling below. It’s a technique Mickelson says amateur golfers at home should try if they want to hit more “bombs,” though he is careful to note that full-swing advice should always be taken with a grain of salt, because it’s all dependent on how your particular body functions.

But even so, you certainly can’t argue with Phil’s results. After a quick explanation of what he’s working on, he demonstrate one himself: Ripping a drive that carries more than 320 yards and travels more than 340 yards in total.

Here’s a tip that has helped me pick up some distance this year. The audio sucks, the message is clear. Give it a try and let’s all hit bombs 💣 #Lefty 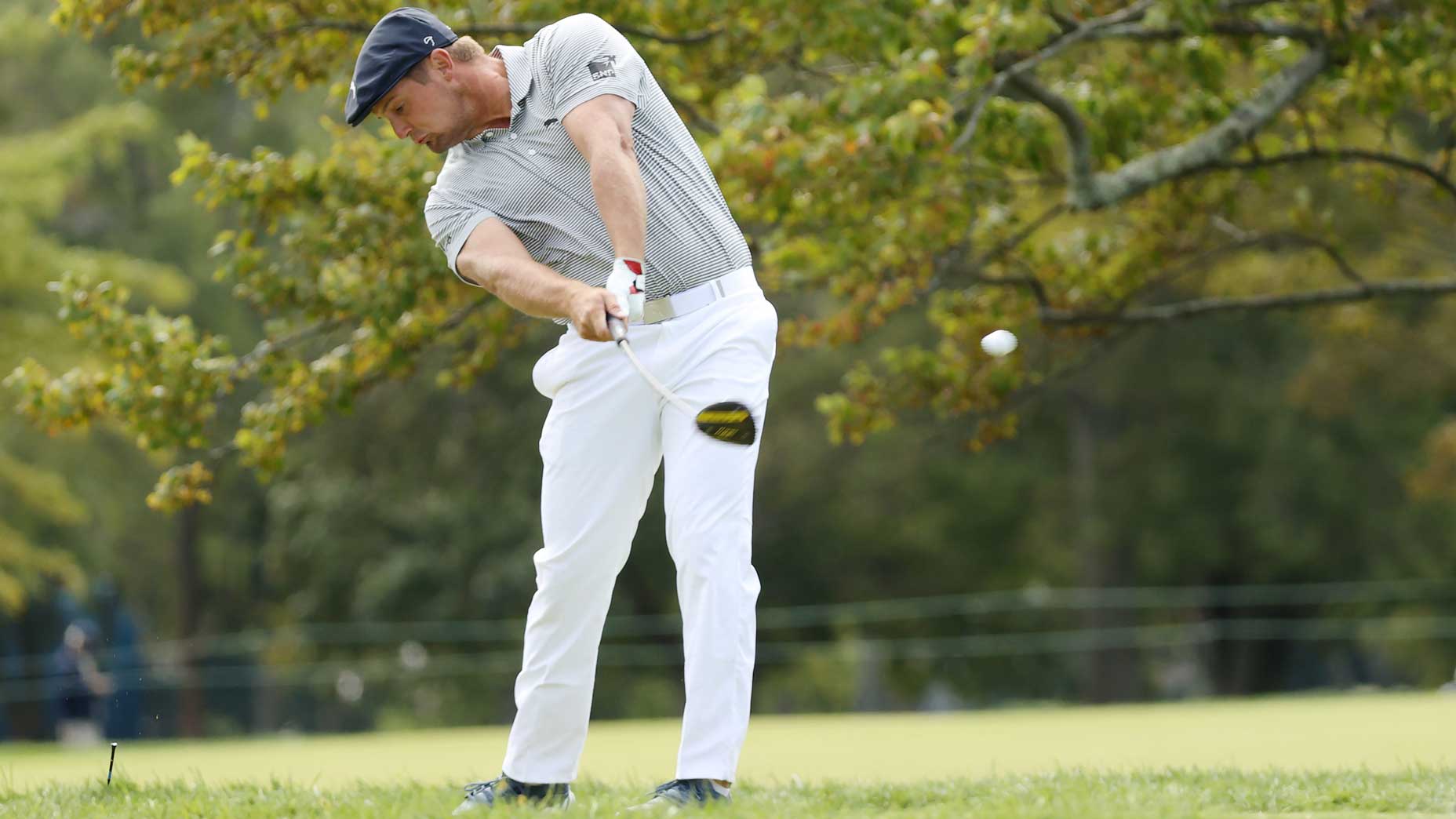 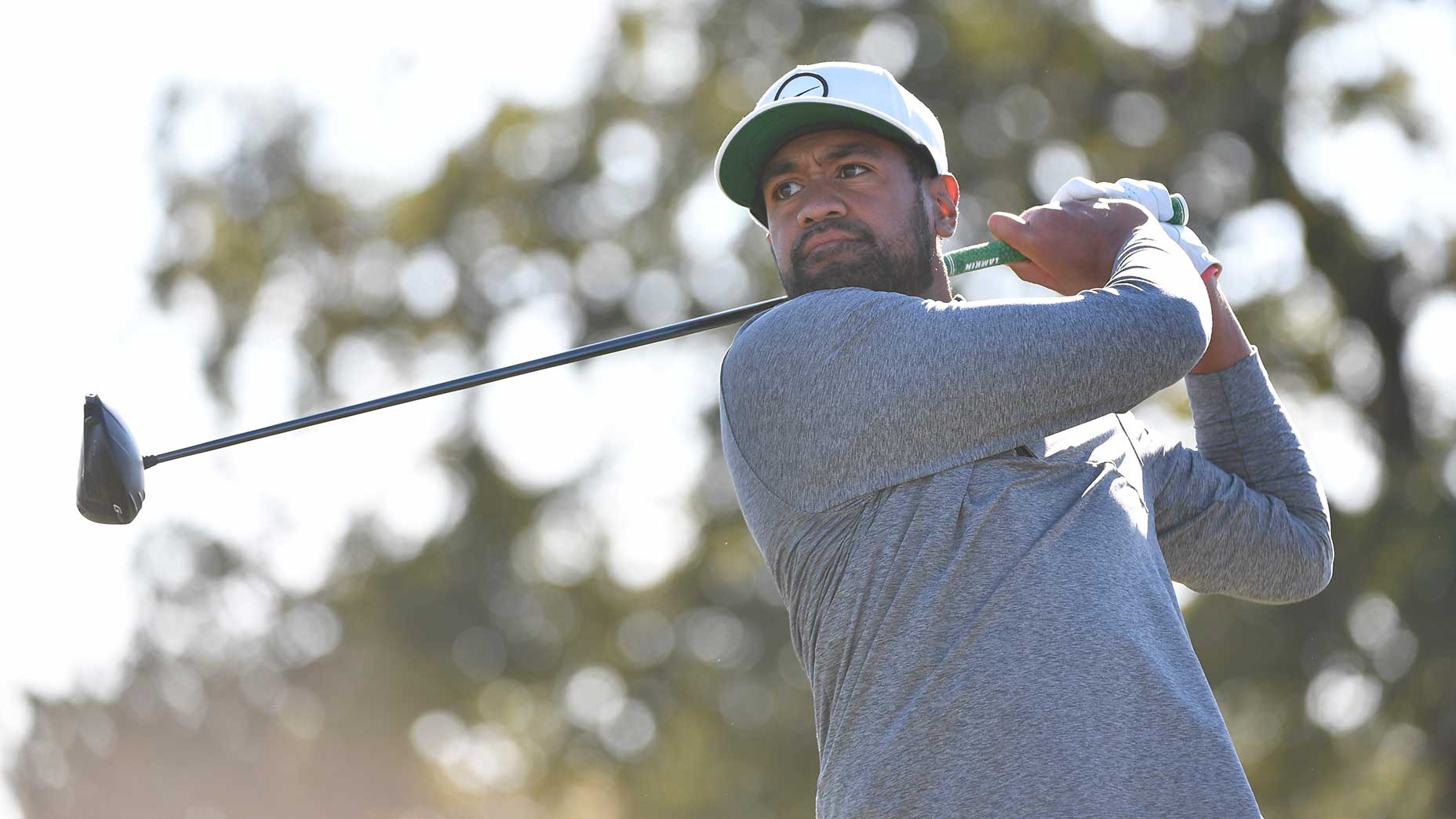 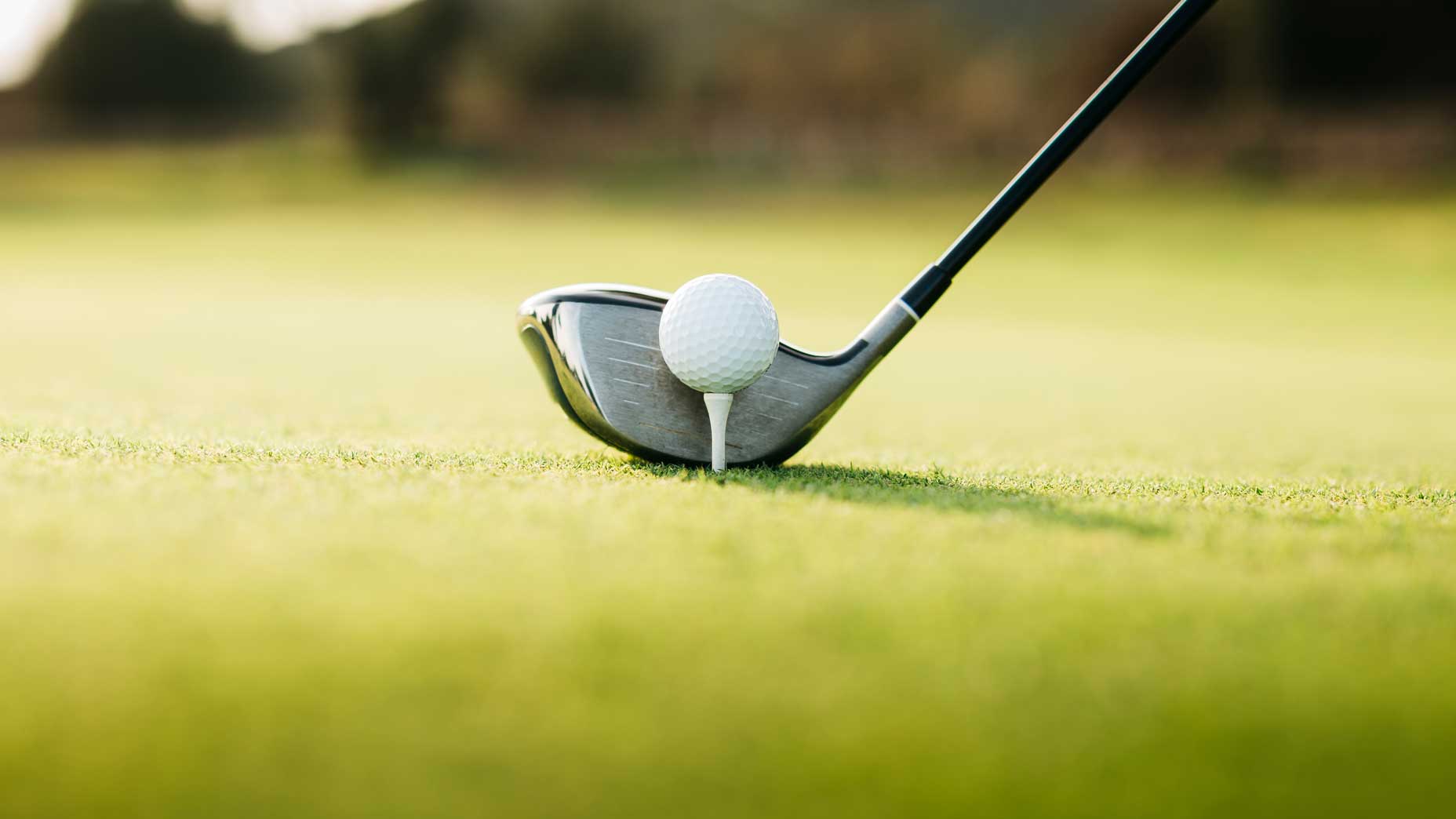 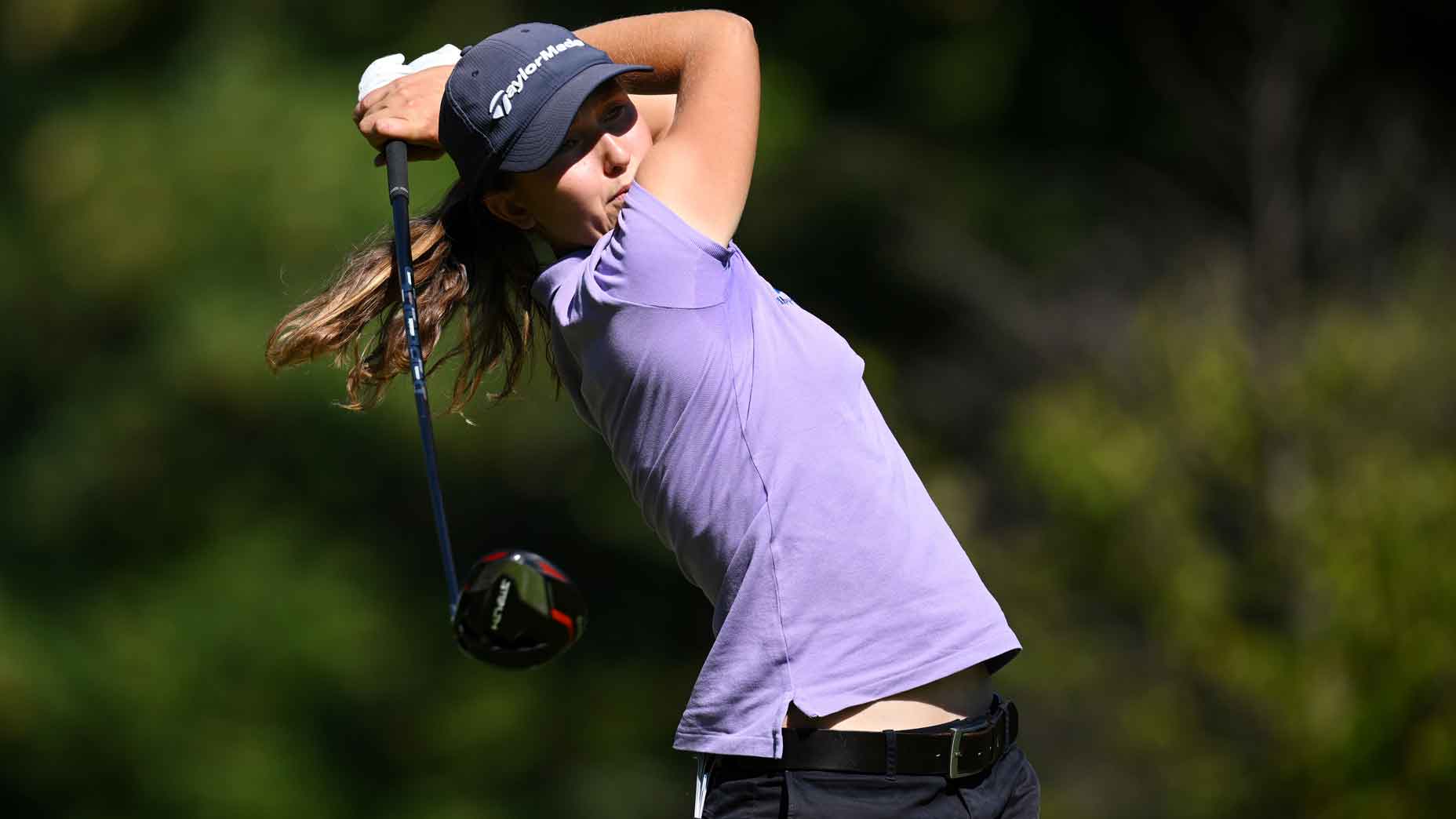 ‘That’s exactly why I do this:’ Mackenzie Hughes got serious about speed training. It paid off
Go to mobile version