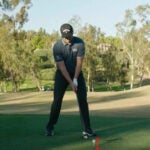 I’m a sucker for a good, simple tip that doesn’t involve any major golf swing overhauls. Something every golfer can do, regardless of skill level, with minimal thought. And turns out, PGA Tour players love them, too.

Enter Jon Rahm. The new Callaway staffer, with his Epic Driver in hand, explains in the video below the two things he does when he wants to squeeze out an extra few yards. 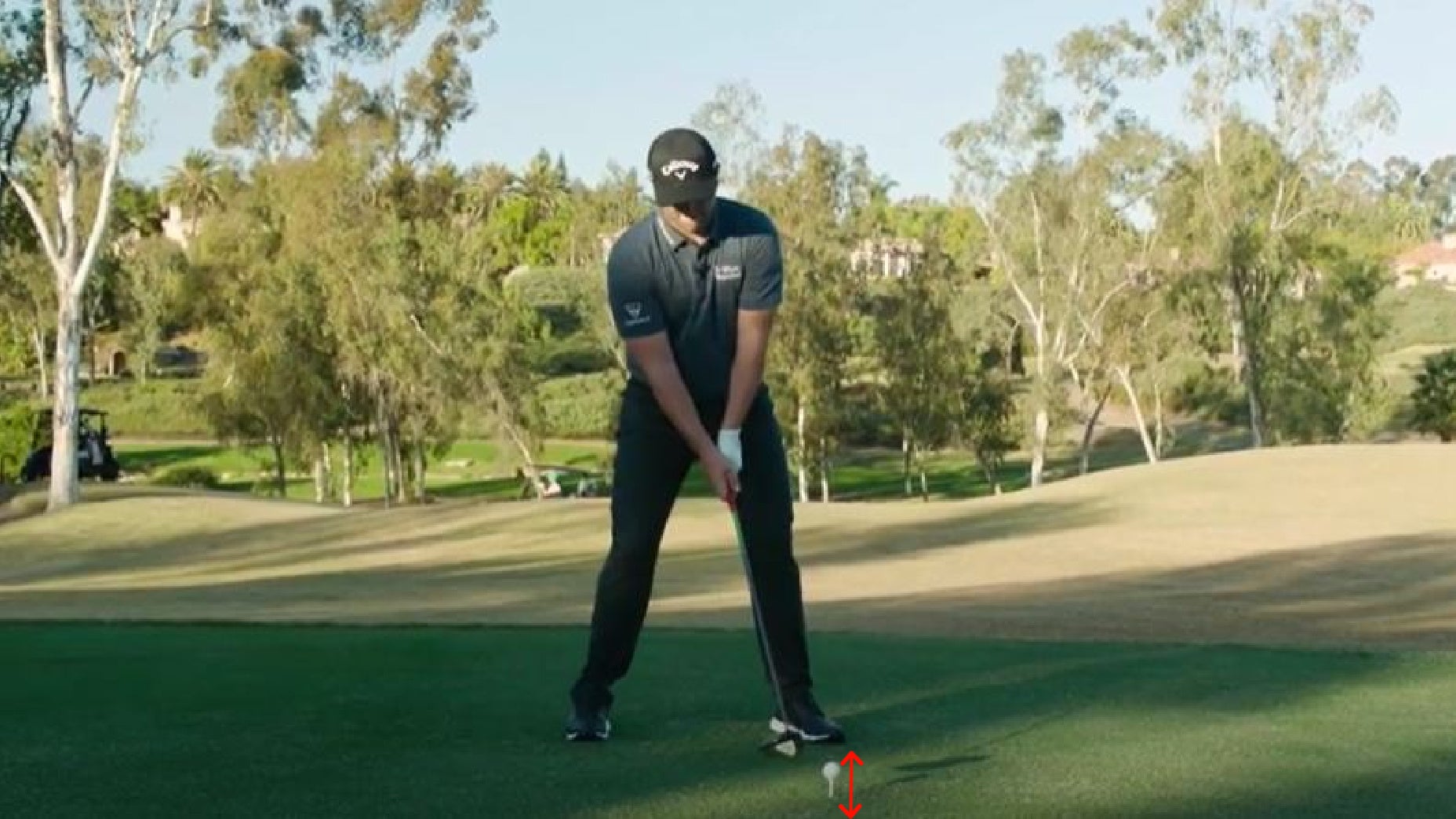 The first thing Rahm does is tee the ball a little higher than usual. This’ll help him catch the ball higher on the face, which will help him use the club’s technology to limit backspin. I’ll explain why in a moment. 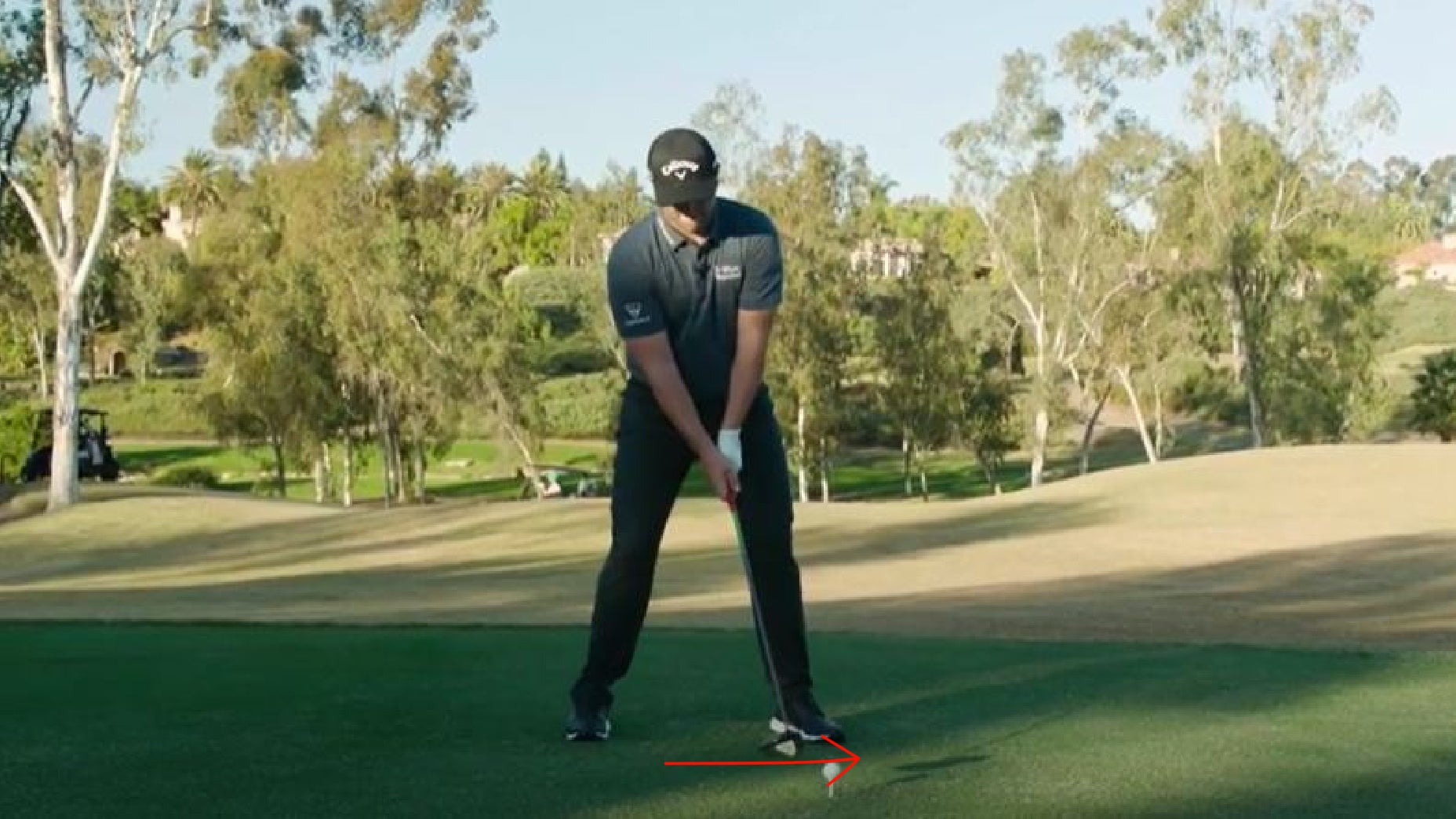 2. Move the ball up in his stance

After he’s pegged the ball slightly higher, now Rahm sets up with the ball more up in his stance. Usually, for a driver, the ball position is inside his left heel. With his adapted ball position, it’s probably more in line with his left toe.

Once you do those two things, all that’s left is to hit the ball! The reason for the two tweaks, as Rahm explains, is simple: “It’s going to help me catch the ball a little more on the way up,” he says. “That attack angle is going to help the ball come out a little higher with lower spin, which will make it go a little further.”