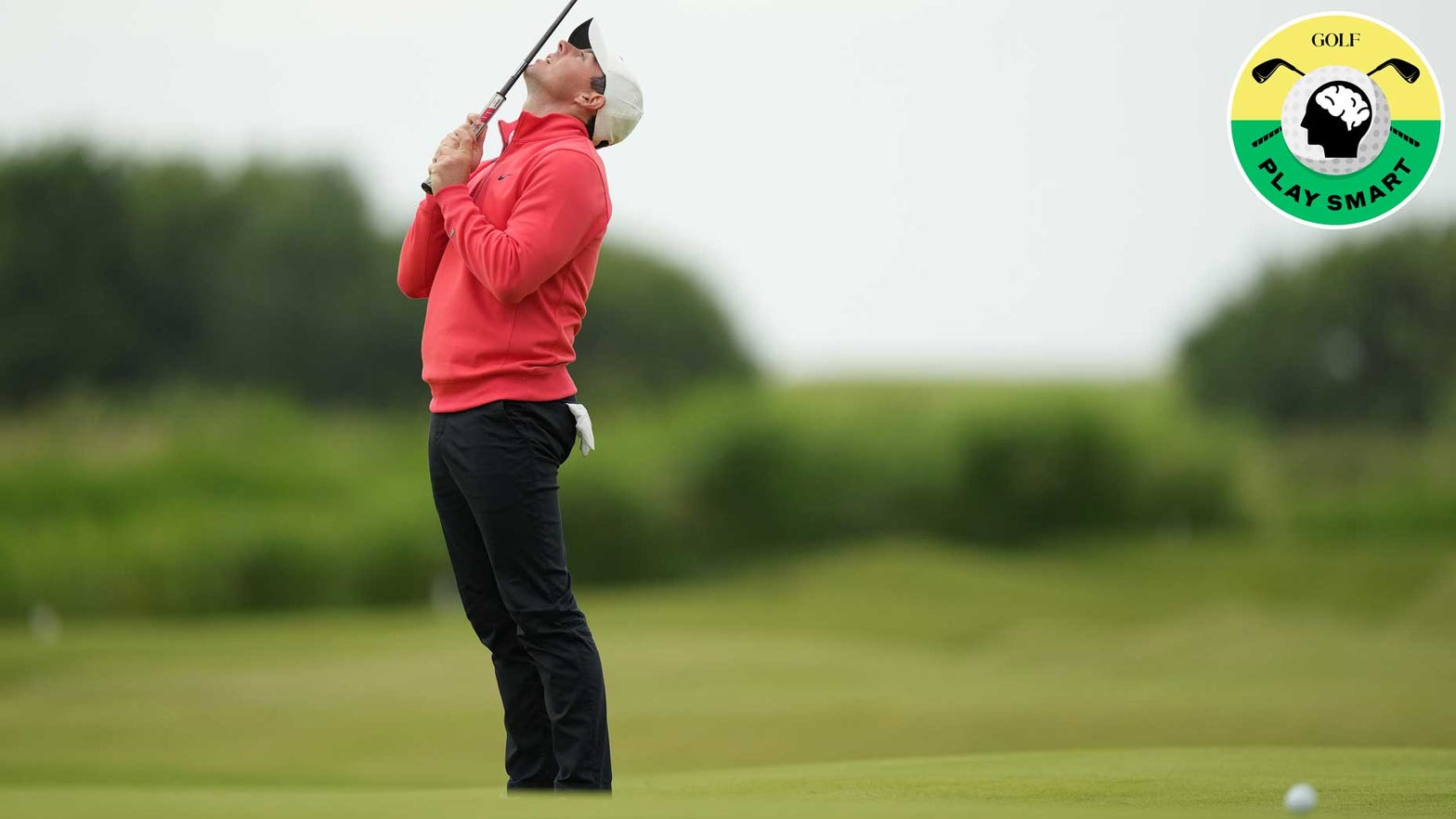 Did you know there are certain times of day that are optimal for putting?

Putting is always easier on pure greens. When you don’t have to contend with ruts and bumps on your path to the hole, your likelihood of making a putt increases. Simple stuff.

If you’ve watched professional golf on TV, this is a topic you’ve likely heard the commentators allude to. The margins are thin in pro golf, so even the slightest imperfection can alter the trajectory of a putt. Even the time of day can affect putting success, too.

Thanks to foot traffic throughout the day, along with how the grass grows, the later it gets in the day, the bumpier the greens get. And as those greens get more imperfect, the harder it is to hole putts. It might sound like a tall tale poor putters use to excuse their performance, but PGA Tour data backs it up.

Stats whiz Lou Stagner of Arccos Golf tweeted this fascinating table charting the make rates for PGA Tour pros (from 2004-21) based on the time of day, and, as you can see, performance on the greens decreases later in the day.

Conversion rates are less variable as the putts get shorter, but even in the 3- to 3.5-foot range, pros can expect to make .7 percent fewer putts after 5 p.m. than they are before 7 a.m.

Late on Saturdays and Sundays, though, couldn’t mounting pressure also be contributing to the influx of missed putts? When asked this very question by one of his Twitter followers, Stagner said no — even players not in contention struggle more on the greens later in the day.

The lesson? If you want to hole more putts, you’re better off playing early than late. Once foot traffic picks up around the holes, and the grass starts growing out a bit, holing putts gets measurably more difficult.