I always knew, deep down, that golf is the best of all the sports. The ultimate sport that helps athletes improve in the other sports they play, and not the other way around. Take that, all the people who think golf pales in comparison to other sports! Just ask Zack Greinke.

I’m not a big baseball follower — more of a cricket man, myself — but apparently Greinke is a stud pitcher whose Astros just lost the World Series. Greinke was pulled at a crucial moment during Game 7 that arguably cost his team dearly. He’s been a star for the Astros, and he was even a solid hitter with the Diamondbacks before he was traded to the DH-less Astros during the summer. (He hit .271 with the Diamondbacks before he was traded.) Turns out that golf is the secret to that success as a hitter.

“He plays a lot of golf, and I know that keeps the lower half engaged and it’s kind of the same hand-eye coordination, so it never goes away for the entire year. And during the season, he’s still playing golf and feeling good about the swing motion. On top of that, he has a certain confidence that he’s going to excel.”

It’s an interesting idea, and one rooted in fact.

According to the British Journal of Sports Medicine, the golf swing activates many of the same muscles that hitters use for their comparably similar swing in baseball. The right and left shoulders are the most active upper body muscles on the backswing.

On the downswing, it’s the right shoulder and pectoralis major that become the most active upper body muscles; the thighs and glutes are the most active lower body muscles. The two motions are extremely similar in regards to the muscles athletes use to power the swing, the only thing that changes, really, is the pitch of the club.

And of course, there’s the hand-eye coordination that comes along with it, that’s clearly worked for Greinke when he’s needed to put down the glove and grab a bat. 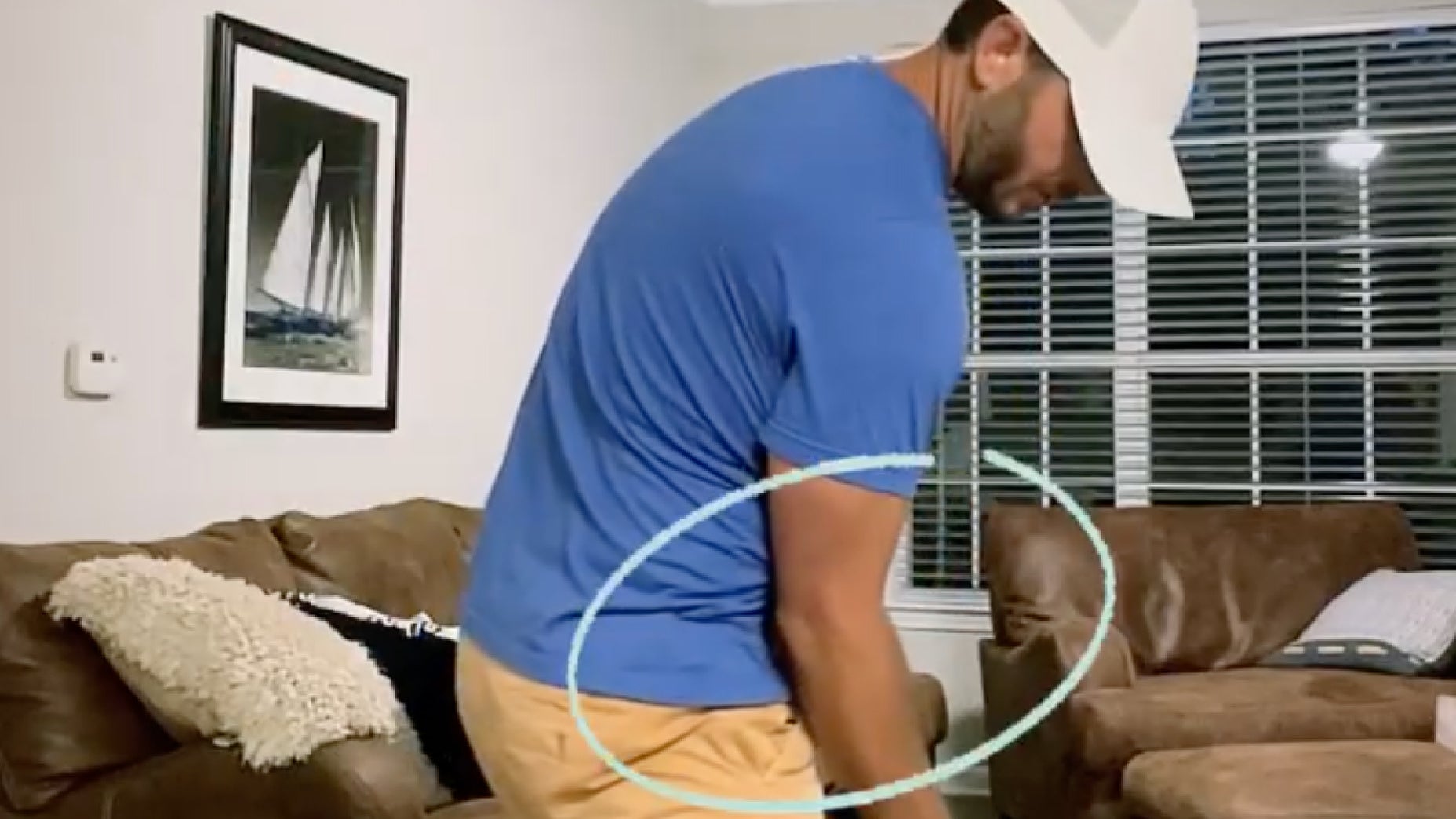 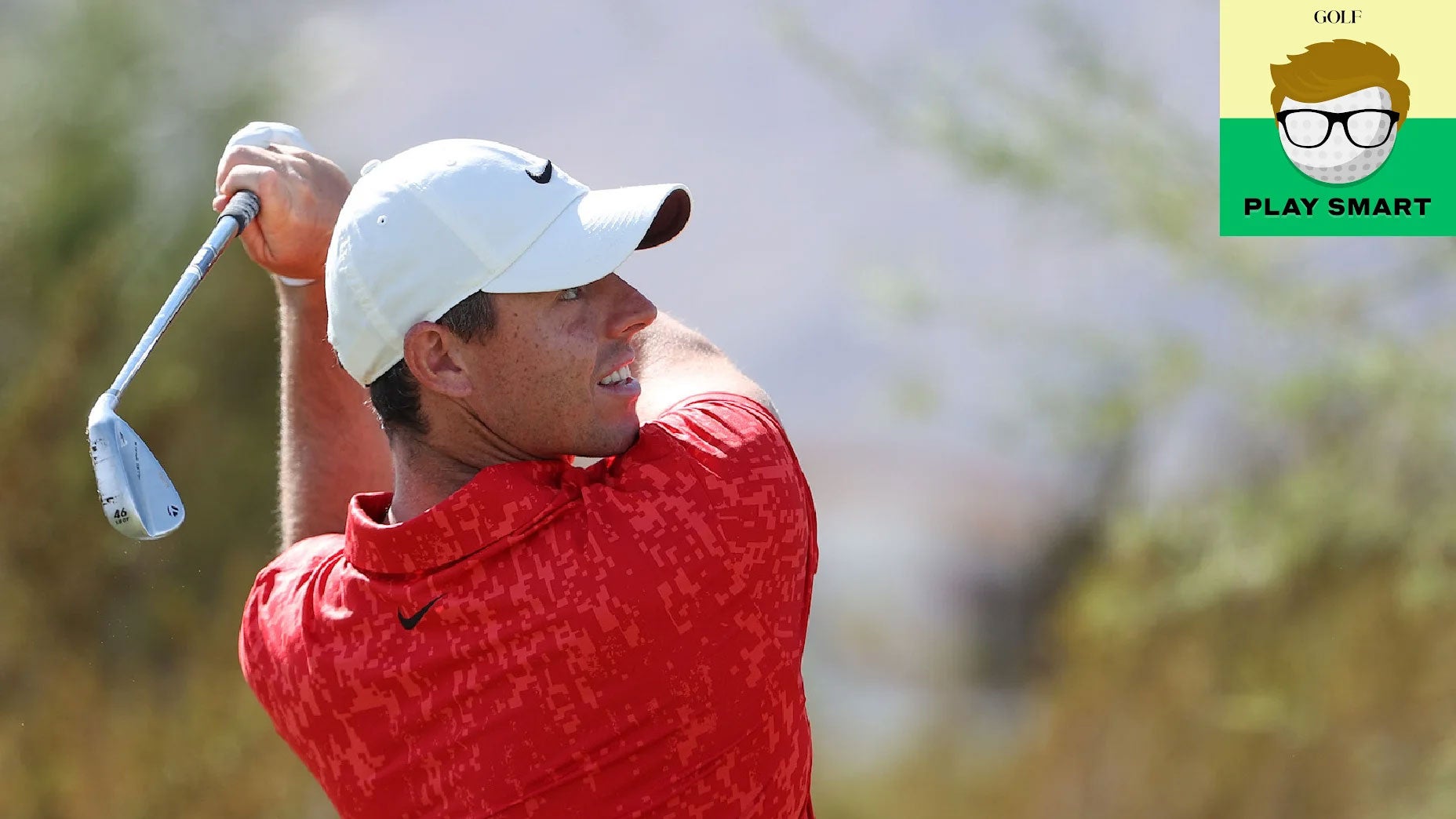 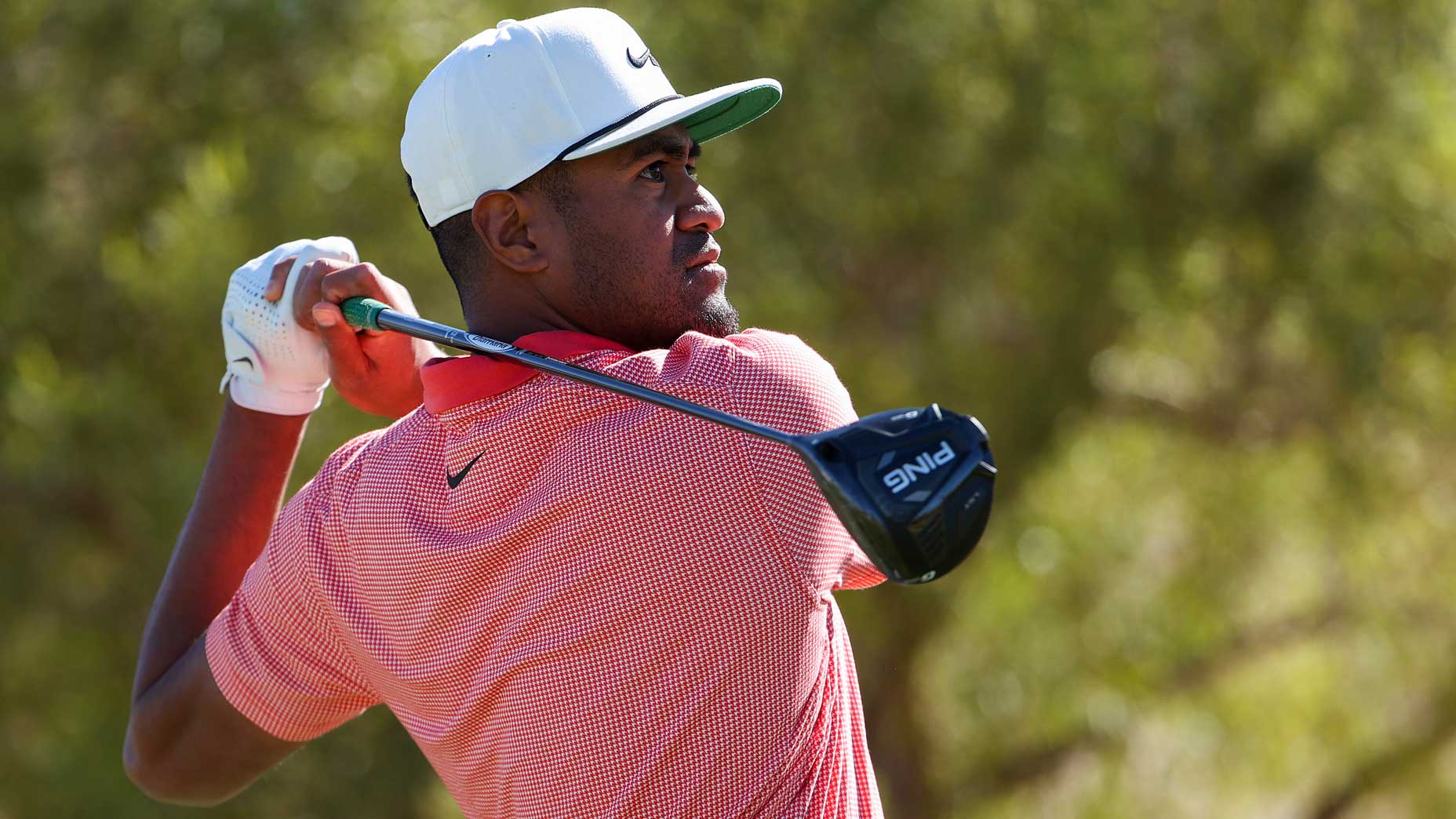 Here are the 4 keys to Tony Finau’s powerful swing