Most golfers see where they want their ball to end and aim straight for it. Pretty straightforward. Others incorporate an intermediary target — a spot two feet in front of the ball in line with their distant target — and focus on both before they swing.

Which is better? Neither.

GOLF Top 100 Teacher Eric Alpenfels and Dr. Bob Christina, Emeritus Professor of Kinesiology at the University of North Carolina at Greensboro, conducted a recent study where they took 29 golfers of varying skill levels and instructed them to hit six shots each aiming three different ways:

They measured the results, and some rather interesting results amongst the golfers when they forgot about their distant target, and looked only at the intermediary target.

That’s right. Alpenfels and Christina found that, on average, golfers actually hit the ball straighter and just as far when they don’t look at where they want to hit it, and only focus on a spot about two feet in front of their ball. Their overall accuracy increased, as did their Smash Factor — a metric that can be used to measure the overall quality of strike.

Why? Because when a golfer looks at where they want to hit their ball, they don’t just see the green. They see the water, the bunkers, the trees — all the places they don’t want to hit their ball. That subconscious fear forces your mind into making last-minute overcompensations, the study found, which hurts golfers’ distance and accuracy. So, the next time you’re struggling to hit a fairway, pick a spot just in front of your ball and focus only on that. It could give your swing the freedom it needs. 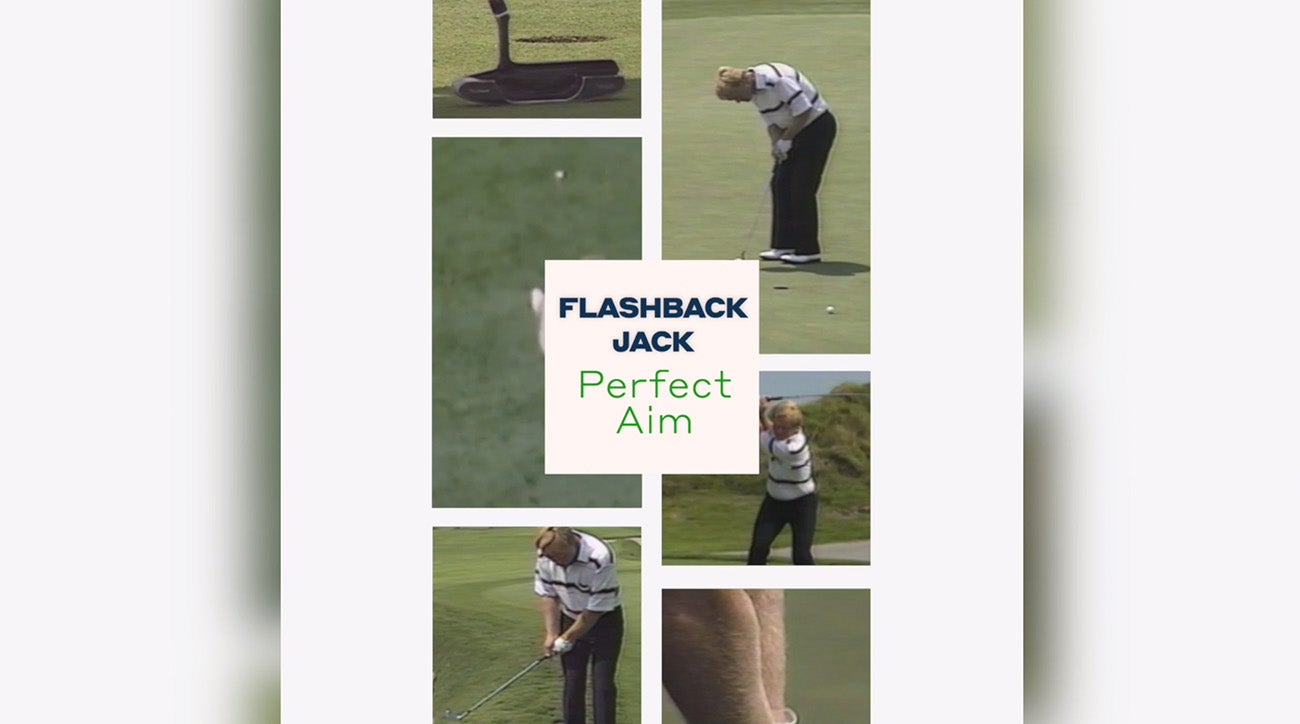 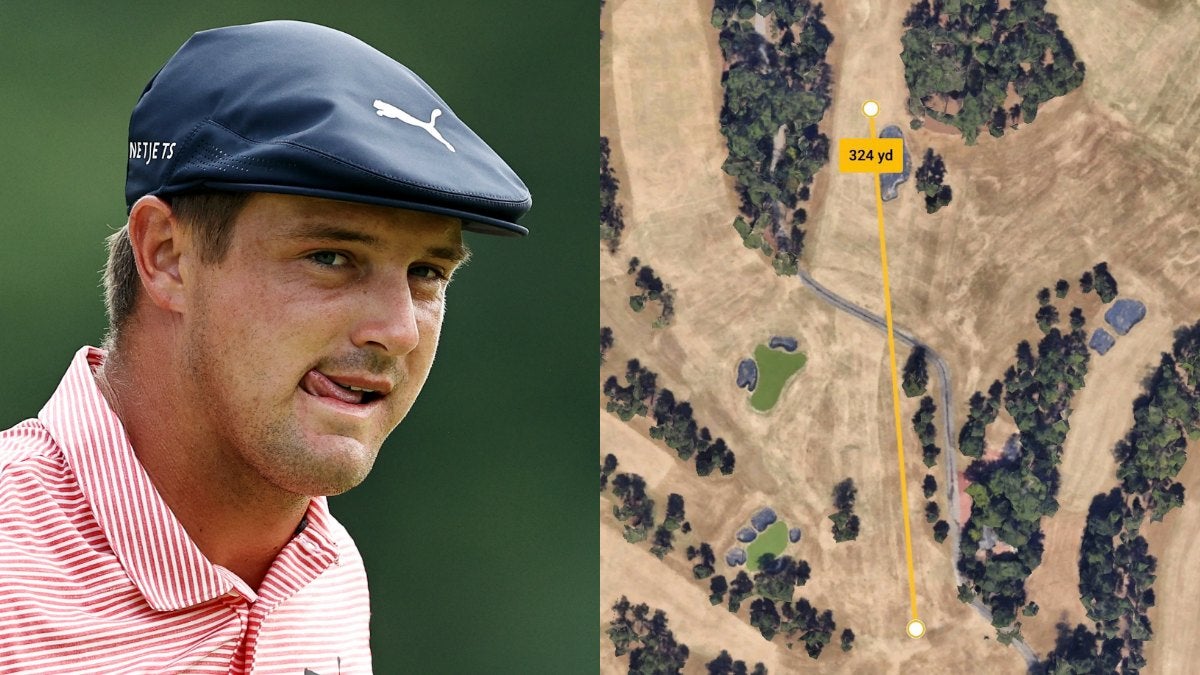 This is Bryson DeChambeau’s game plan to conquer Augusta National