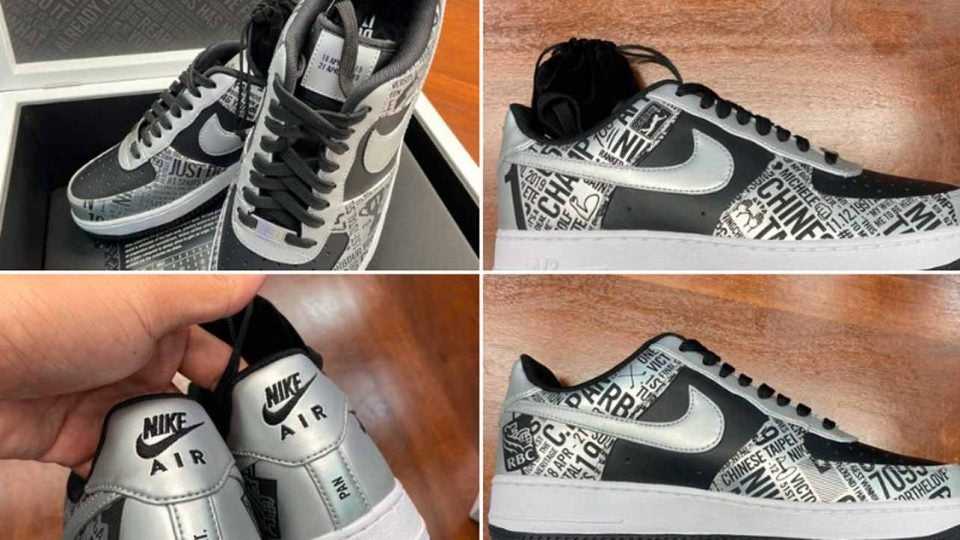 PGA Tour pro C.T. Pan picked up his first-career Tour victory last April, and this week he picked up a special prize that will make the golf shoe obsessives among you jealous: a custom pair of “first win edition” Nike golf shoes honoring his maiden win.

Pan fired a four-under 67 in the final round of the 2019 RBC Heritage to beat 54-hole leader Dustin Johnson and capture the victory. The 27-year-old pro added a touching endnote to the momentous event, telling reporters how when he was young he and his dad would watch Tiger Woods win tournament after tournament, and they would dream of him doing the same one day.

Like Tiger, Pan is sponsored by Nike and sports the swoosh on Tour. Because of that, Pan got an extra gift to go along with the Heritage trophy and plaid winner’s jacket for his efforts at Harbour Town.

Nike worked up a one-of-a-kind custom pair of Air Force 1 golf shoes honoring Pan’s win. The silver and black kicks are spikeless and feature numerous stats from Pan’s win scrawled in black paint all across the top of the shoes.

You can check out a video of the shoes being delivered and unboxed below, including a shot of the plaque inside the box with Pan’s scorecards from the 2019 Heritage. 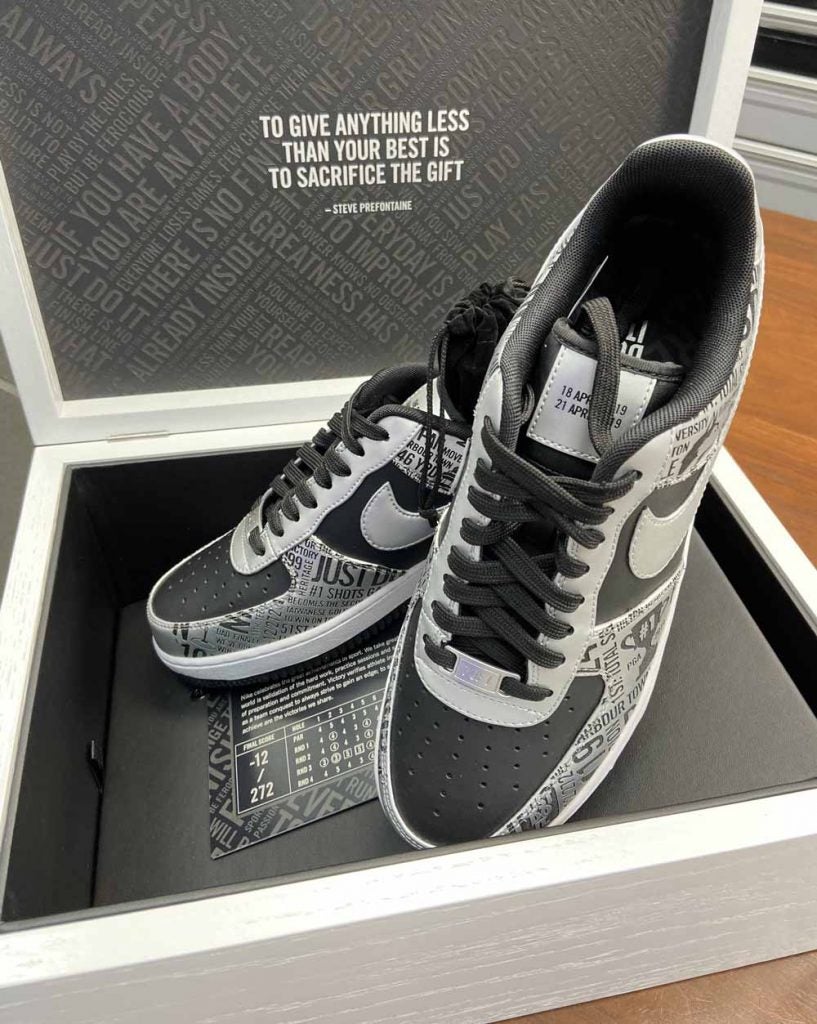 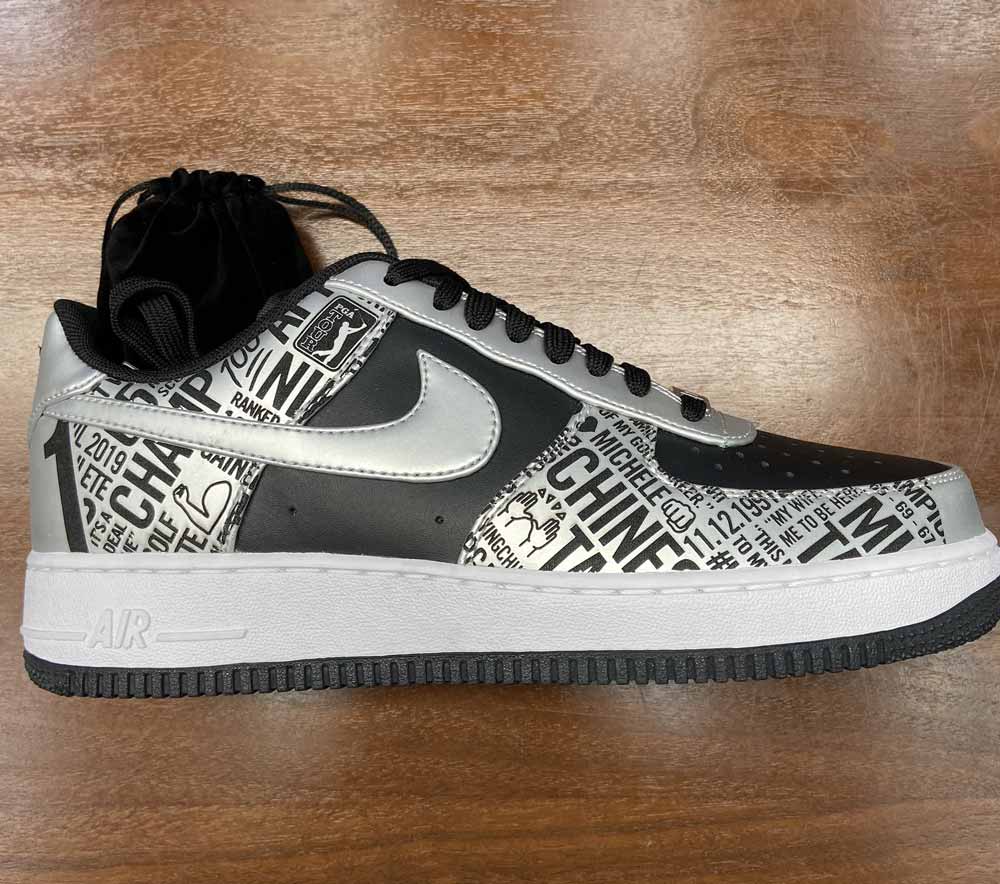 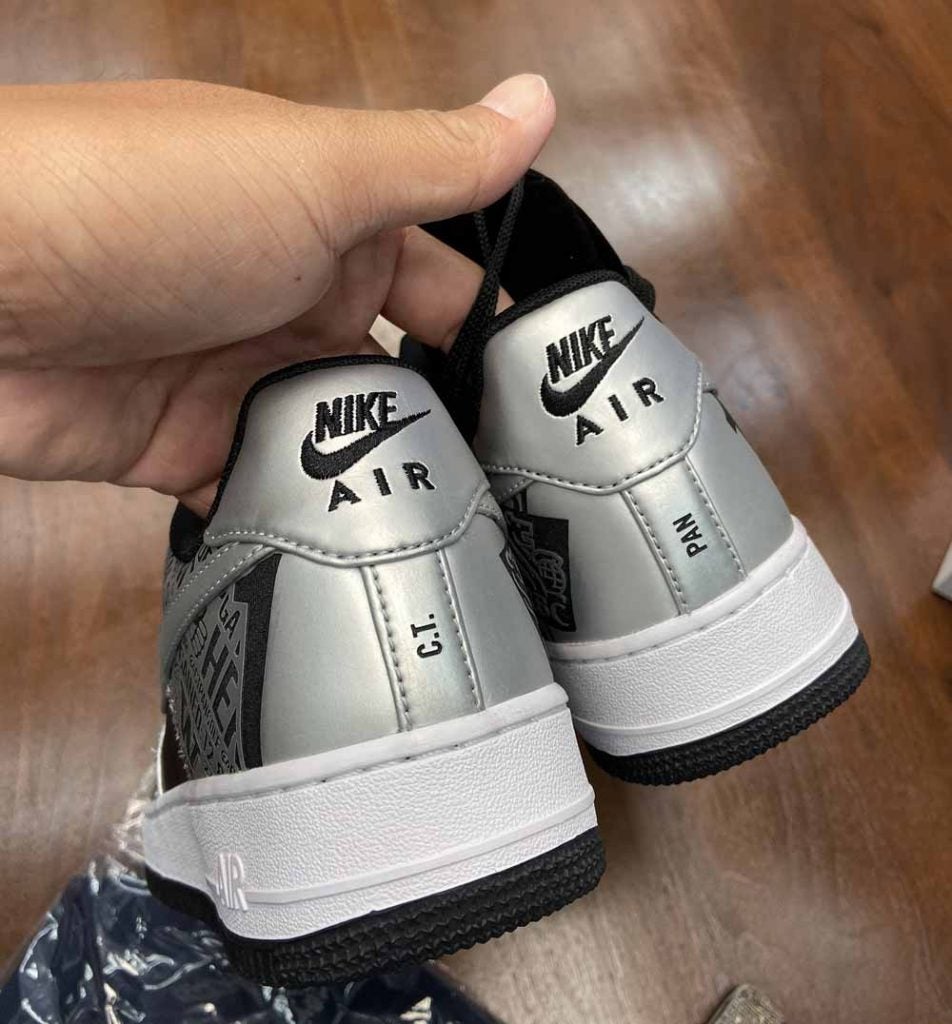 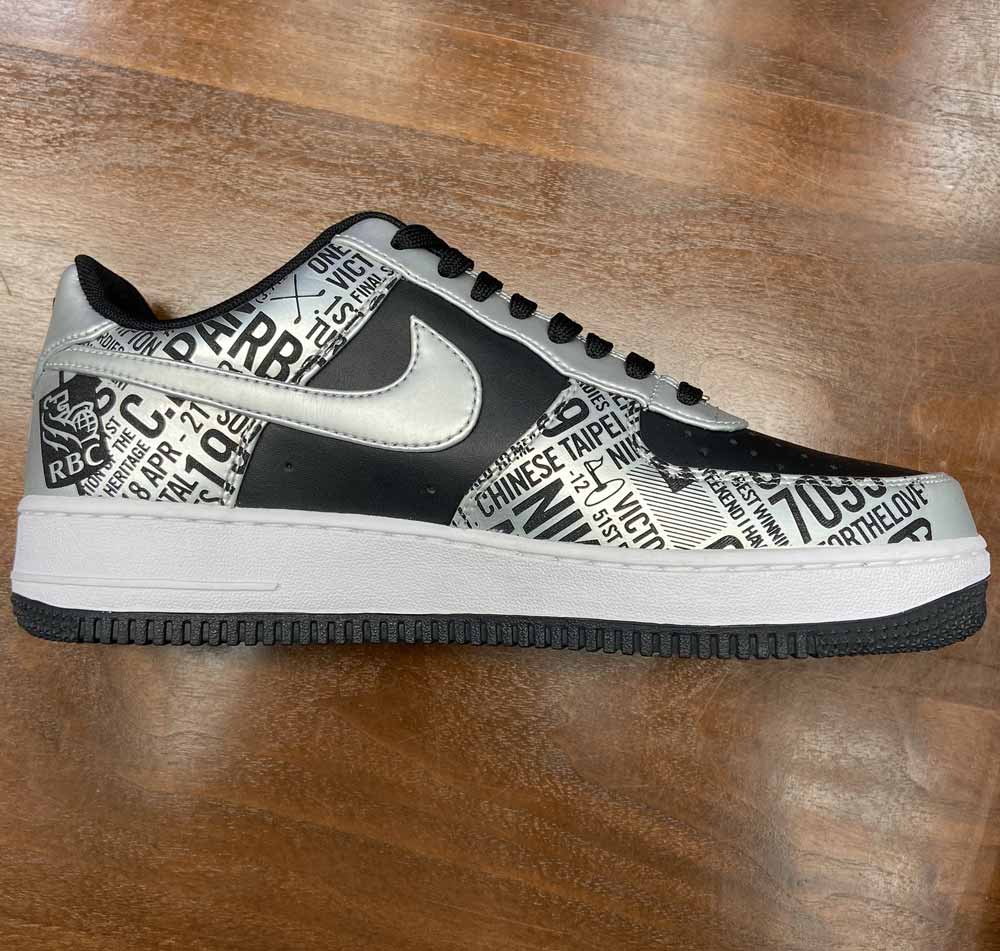 This isn’t the first time Nike has gifted one of their golfers with a special commemoration of a big win. In 2018, Nike gave Paul Casey a custom pair of golf shoes honoring his 2018 Valspar victory, his first PGA Tour in a decade. 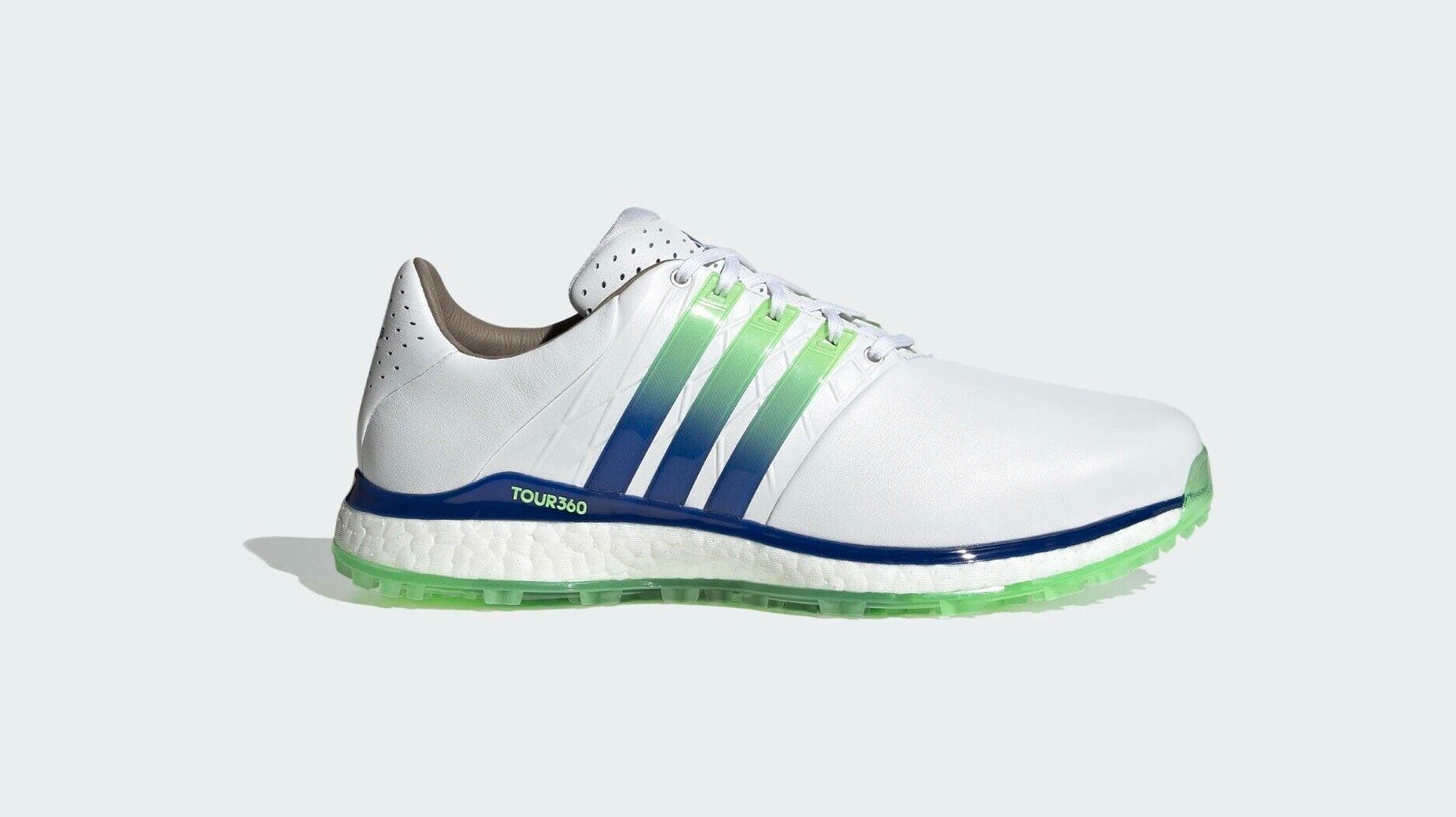 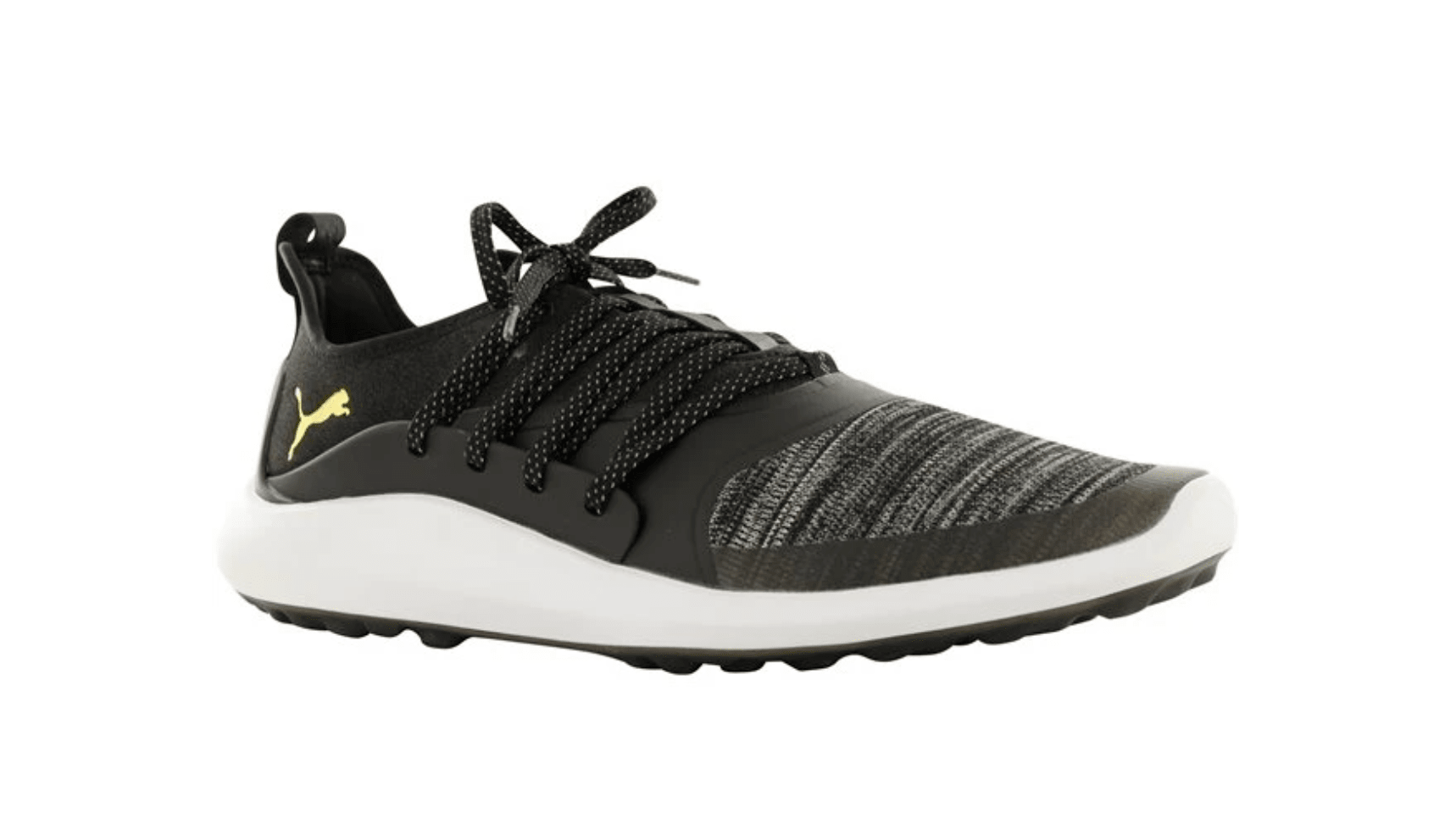 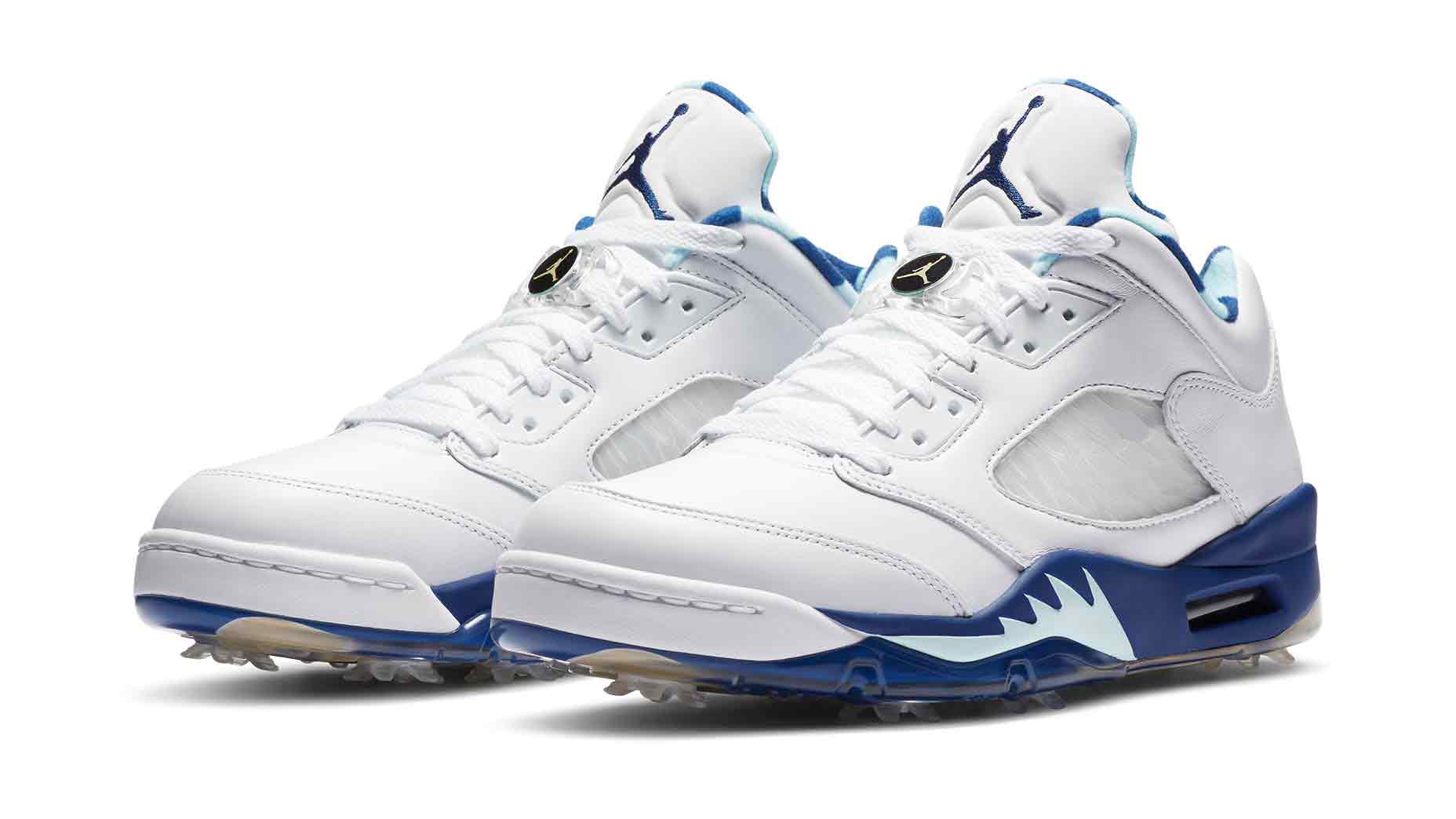 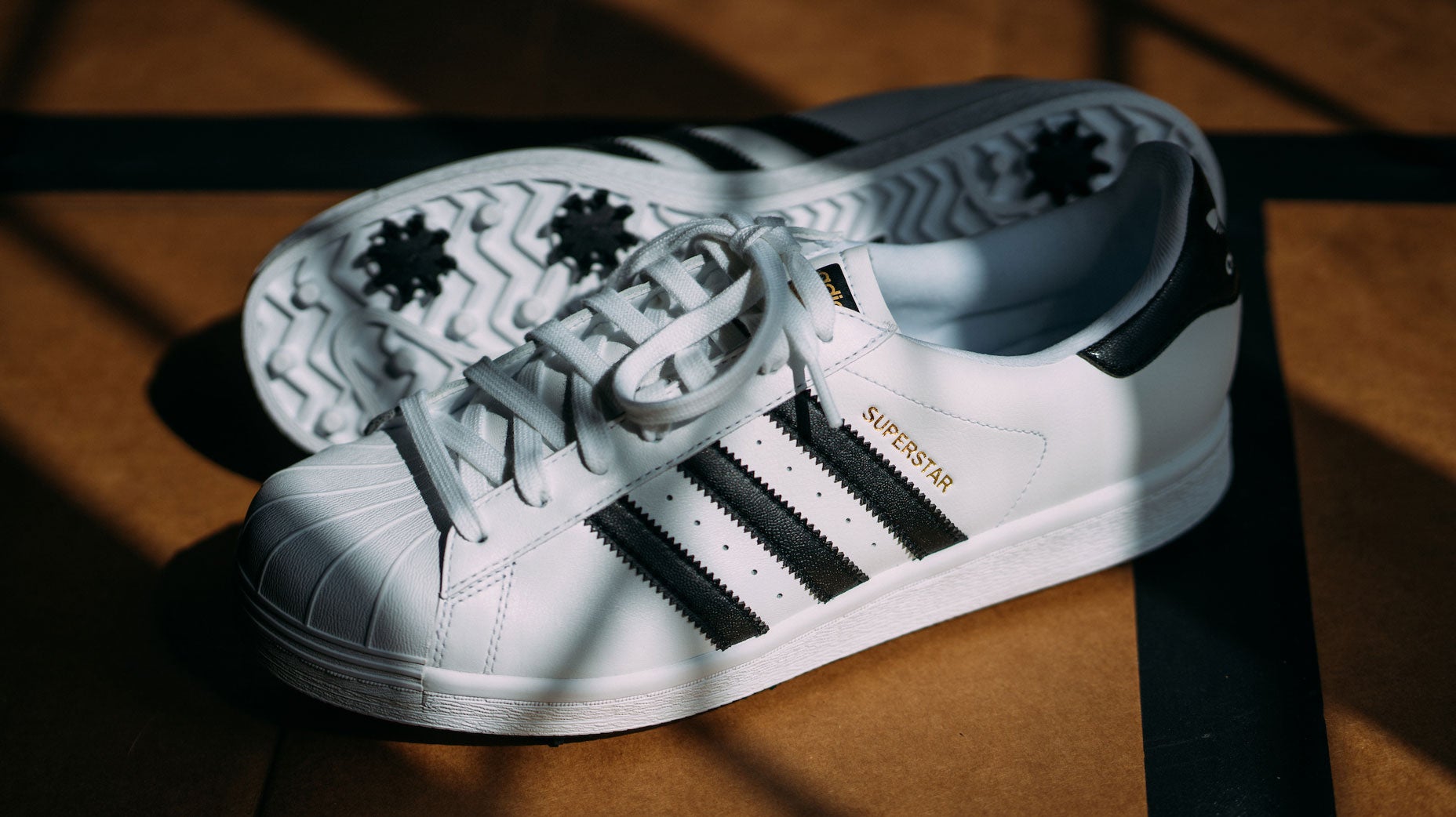 One thing to buy this week: Adidas Superstar golf shoes