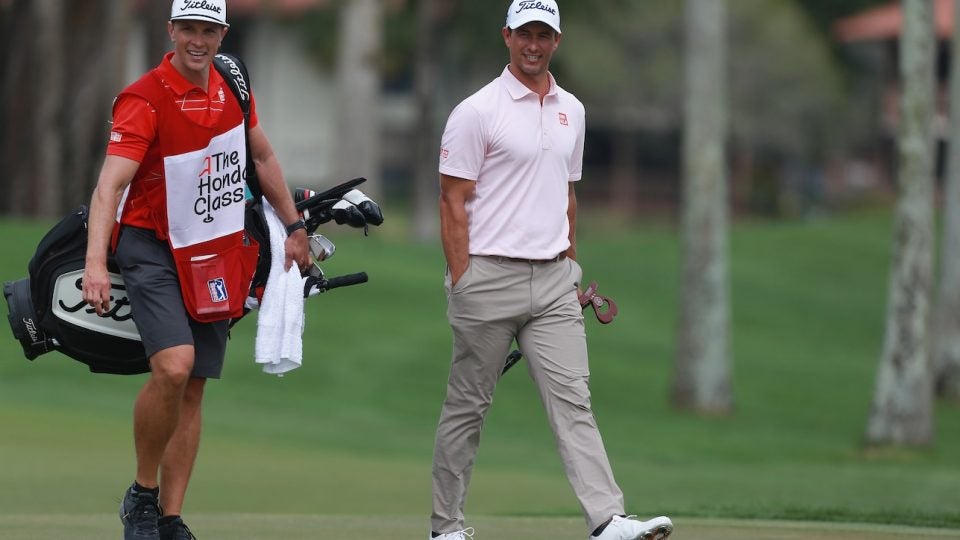 It was impossible to miss Adam Scott's new DirectedForce mallet on the course.
Getty Images

Even since the anchor-ban went into effect at the start of 2016, Adam Scott has been searching for a suitable replacement for the 52-inch Scotty Cameron Futura X putter he used to win the 2013 Masters. He’s floated the long putter to stay within the rules, tried a myriad of conventional-length mallets and blades with different grips, and even dabbled with the arm-lock method in his last few starts.

So far, nothing has caught on.

At the Honda Classic, Scott added another putter to the list in the form of L.A.B. Golf DirectedForce’s oversize mallet, which features a maroon-colored head and arguably one of the most interesting shapes on the market. The putter is essentially designed to reduce head twisting through a lie-angle balanced design that keeps the face straight to the path during the stroke.

Increasing head weight can reduce twisting, but according to L.A.B. Golf DirectedForce, dialing in the center of gravity, lie angle, length and grip can have an even more profound effect. The putter manufacturer touts their toe and heel weights — which are installed on each side of the face as well as the sole — work in conjunction with the position of the shaft to eliminate twisting.

In addition to Scott, Bryson DeChambeau and Jason Dufner have given L.A.B. Golf DirectedForce a chance over the last few years, but outside of a few notable names, the putter hasn’t generated much traction on tour.

The timing of Scott’s switch is actually quite curious given that he was coming off a stretch with the arm-lock method where he ranked 14th and 15th in strokes gained: putting at the Farmers Insurance Open and Genesis Open. Scott ranked 165th and 89th in the statistical category the past two seasons.

Even the crew handling this week’s PGA Tour’s Live coverage from the Honda Classic admitted they were surprised with Scott’s decision to go away from arm-lock. “We watched him for a couple of weeks and he looked reborn on the greens,” said announcer John Swantek.

Scott was spotted testing L.A.B. Golf DirectedForce putters in two different head colors on Monday at PGA National but told the Golf Channel’s Chantel McCabe that he didn’t have plans to put it in play. Apparently, the former Masters champion had a change of heart and decided to give it a try.

Adam Scott says he doesn’t plan to add one of these new putters to his bag this week but is constantly testing and trying to gather info. pic.twitter.com/RpgTJ4w54b

His first round with the putter didn’t go according to plan, as Scott shot 2-over 72 and missed par putts from inside 8 feet on two of his last three holes. He only made 62 feet worth of putts during the first round. 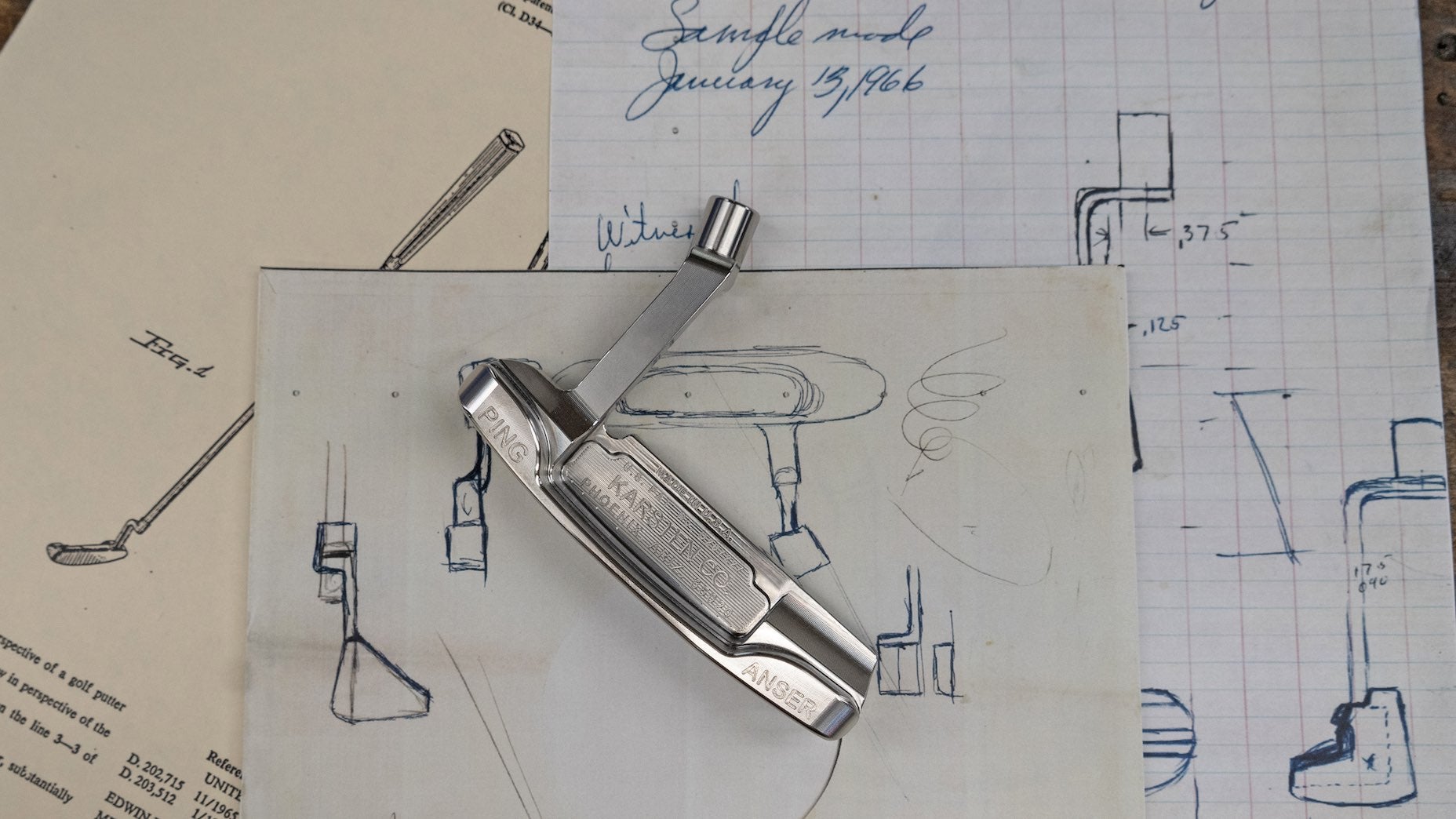 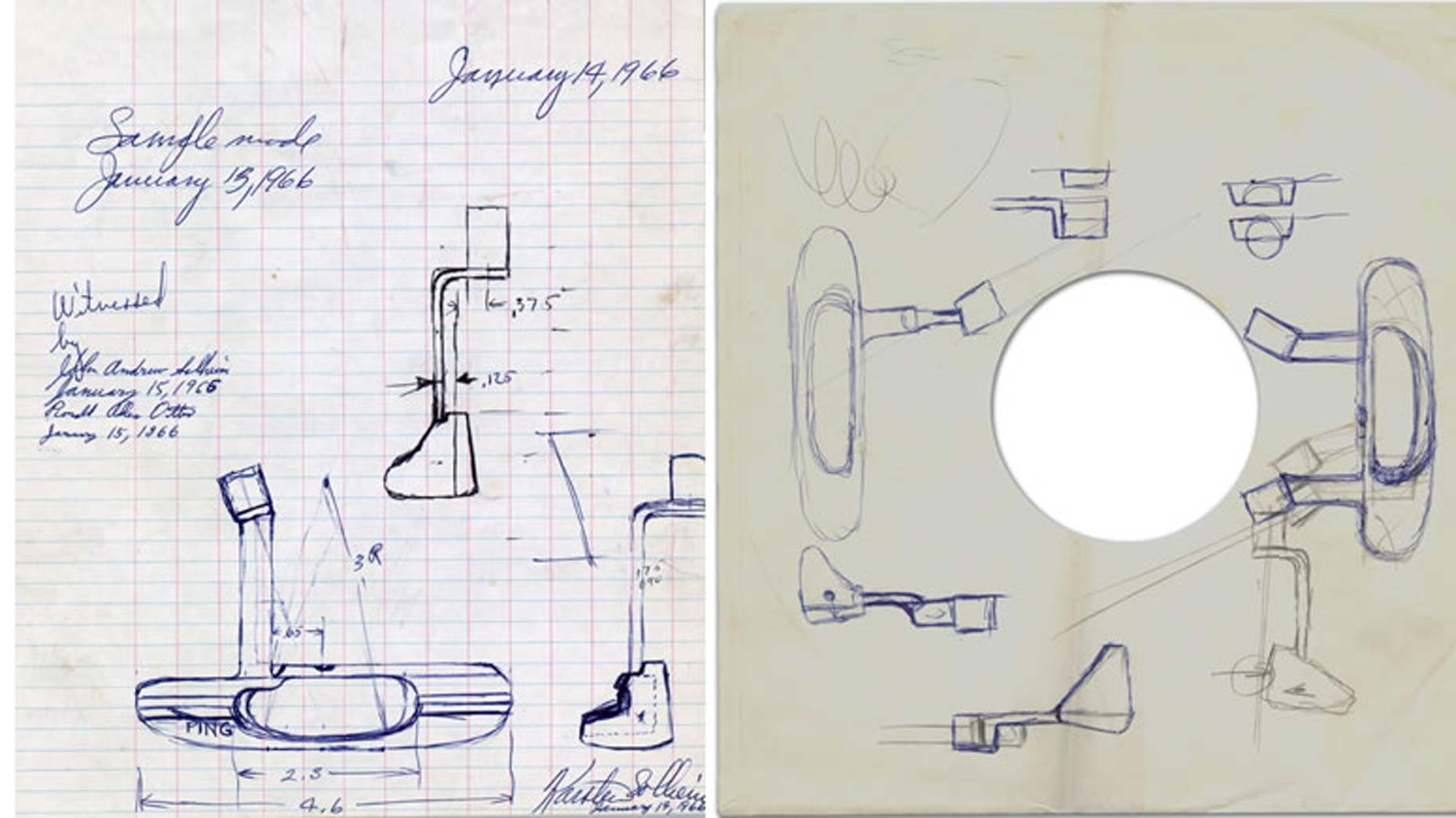 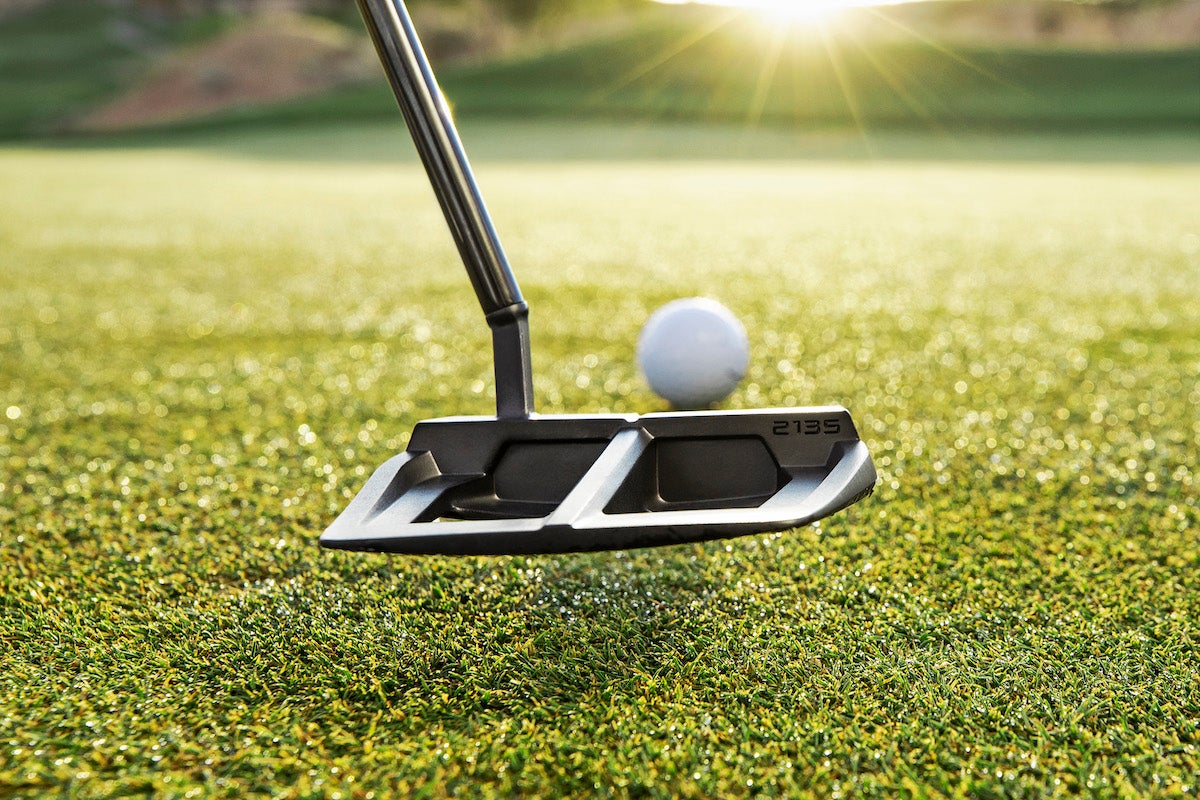