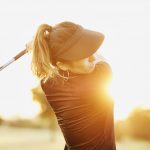 Playing with women's clubs isn't a bad idea for some male golfers.

Welcome to Gear Questions You’re Afraid to Ask, a GOLF.com series produced in partnership with Cleveland Golf. In the final installment, we discuss the differences (and similarities) when it comes to a standard set versus a women’s set.

Let’s clear things up right away: Women can play with any clubs they want, when they want, and how they want. And even though there are some clubs designed specifically for women, the vast majority of equipment made available in today’s golf shops and online retailers are not gender-specific — even though it may appear as though they cater to men.

But why are there “women’s clubs” in the first place?

We’ve jotted down a few key points relevant to women’s clubs to help you decide if the set makeup makes sense for the type of player you are. Let’s dive in:

Whether it be a driver, woods or irons, you’ll usually find that women’s clubs tend to be shorter in overall length. This is only because the average female height is about 5 feet, 4 inches tall, whereas for men, the average height is about 5 feet, 9 inches. This 5-inch difference is huge when it comes to club-fitting and playing a club (or clubs) that are too long, and can make the game significantly harder than it needs to be. 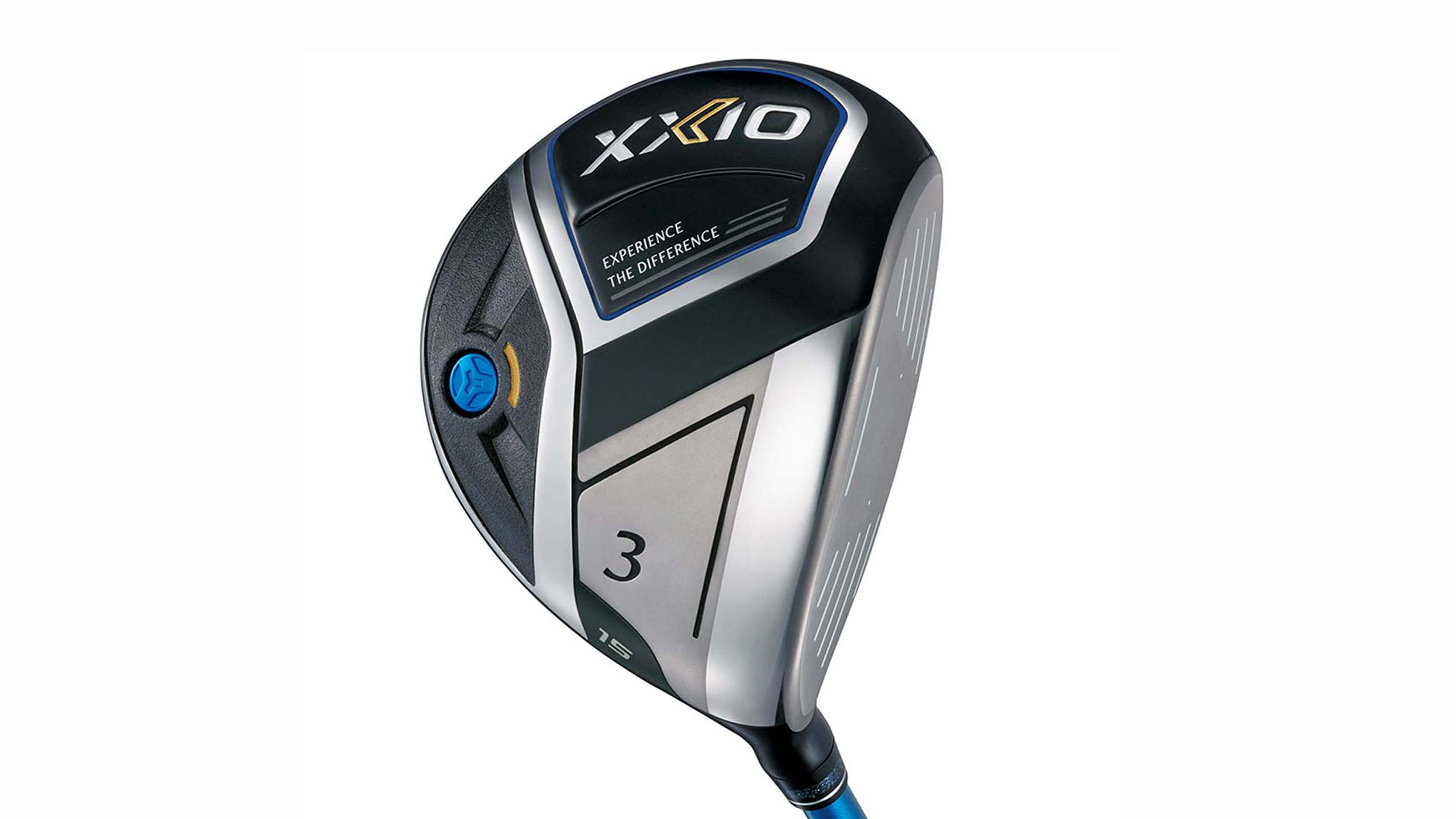 We like XXIO’s clear messaging: The Eleven irons are designed simply to make the game easier. According to our testers, they do just that. “These irons are a breeze to hit. Just get it somewhere on the face and the ball is going.” Distance comes easier, too, especially for golfers with moderate swing speeds. Sounds exactly like the kind of stuff we all need.
BUY NOW

Because women typically are smaller in stature than men, they generally generate less clubhead speed, and a lighter club can help speed things up. (Disclaimer: There are exceptions to this rule. I’m 6 feet, 3 inches, 210 pounds and know for a fact that there are many collegiate women and LPGA professionals who generate more clubhead speed than me. We’re merely sticking to generalities, here).

For example, the ultra-premium XXIO Women’s Prime Royal Edition driver weighs in at 245 grams total. That’s about 20-25% lighter than the average men’s driver weight that hovers in the 310 to 330-gram range.

Again, we’re placating some generalized gender norms here, but on average, women don’t generate quite as much clubhead speed as men do, and adding some extra flex in the shafts can help boost ball speed and added loft can help the ball get airborne much more quickly. This is a slippery slope because as a player gets better, his or her swing speed tends to get faster, and having whippy spaghetti-like shafts wreak havoc on a player’s ability to develop better consistency and control.

The average female hand is about 6.8-inches in length, compared to a male hand that is on average about 7.8-inches in length (from the tip of the longest finger to the crease below the palm.) This is why women’s clubs tend to have grips with thinner grip diameters, but it’s also a point of contention that I and many golf instructors don’t agree with. A bigger grip is especially useful for beginner players who struggle with control and can help players swing more with the body and less with the hands.

So even if the aforementioned club characteristics make sense for you in points 1 through 3, switching out those skinny grips to standard sized grips (even though you have smaller hands) might be a great idea. Check with your local club-fitter or golf pro and see what they say.

There was a time not long ago when many women’s club models had totally different aesthetics and performance benefits when compared to their male counterparts. Fast-forward to today and we’re seeing less and less of that. Now, it’s not uncommon to see women’s clubs that look identical to men’s clubs, but with shorter shafts, more flex/loft and so on.

You can still find some sets that are branded as exclusively for women, but we don’t see that trend holding out for much longer. There’s no need for it.

You might not be old enough to remember but the coolest cat in golf, Fred Couples, used to carry a women’s driver that he used as a strong fairway wood. (Interesting fact about it — it once belonged to Tom Watson’s ex-wife.)

If you happen to be a player who needs more height off the tee and could use some added distance, a women’s driver, wood or even irons could help. There’s no wrong answer here — if you like the way a women’s club looks, feels, and performs, play it.

Most golf clubs that are designed specifically for women are, in my humble opinion, best viewed as either beginner sets or as sets for the casual player who maybe doesn’t play or practice very often.

Harsh sounding I know, but with so much added flex and loft built into women’s clubs, it’s not long for a serious player or for someone who’s really working hard to graduate from a women’s set and move on to either women’s clubs that look and feel like men’s golf clubs, but with the very subtle differences we’ve already mentioned (shaft, grips, lofts).

Parting thought: Whether you’re male or female — don’t conform or limit your ability! Get the gear you need to play your best.

Want to overhaul your own bag for 2021? Visit the expert fitters at our affiliate brand, True Spec Golf. For more on the latest gear news and information, make sure to check out our recent Fully Equipped podcast in the Spotify link below.