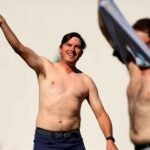 Harry Higgs and Joel Dahmen set the golf world on fire with their shirtless exploits at the WM Phoenix Open.

They were the chests seen ’round the world, largely because they weren’t supposed to be.

Golfers don’t often lose their shirts in the course of competition. More rarely do they lose their shirts *intentionally*. But that was what happened on Sunday at the WM Phoenix Open, when Harry Higgs and Joel Dahmen removed their upper layers in celebration of the raucous, frat-party atmosphere inside the 16th hole at TPC Scottsdale.

What followed was a symphony of delirious fans. As the players pranced around the green, the 20,000 or so above hollered with delight, launching from the bleachers beer cans and cocktails — and every notion of what some people believe golf to be.

Higgs and Dahmen are among those rumored to be involved with the PGA Tour’s upcoming Netflix series, whose producers aim to present golf’s personalities in a radical new light. Though shooting has already begun for the show, the WM Phoenix Open is said to be the show’s first true event. If that is the case, then there’s likely a happy crew of filmmakers somewhere outside of Scottsdale on Monday afternoon, because the two pros have already provided them with one of the flashpoint moments of the 2022 season.

There are also likely two happy shirt sponsors on Monday afternoon, because Higgs and Dahmen’s antics brought two players who finished T49 and T62, respectively, into the center of the golf consciousness on the largest advertising day of the year (Super Bowl Sunday).

So, for today’s Spotted on Tour, let’s take a deeper look at the two shirts Higgs and Dahmen *didn’t* wear on Saturday, y’know, just in case anybody missed it.

First up: Higgs, who is a Greyson man by heart. Harry wore Greyson’s Starling polo, a lightweight, stretch-friendly shirt featuring moisture-wicking technology and four buttons (in case you enjoy a breeze on your chest during play, like Higgs). The Starling polo, like everything Greyson, rests at the intersection of luxury and performance — a preferred choice of both serious players and fashion-forward golfers.

Then there’s Dahmen, who appeared to wear TravisMathew’s “Bamboo Fences” polo. Dahmen’s shirt fits squarely within TravisMathew’s target demographic of “lifestyle performance” — polos you’d feel equally comfortable wearing on the course and off of it. The polo features four-way stretch material, easy wash-and-wear (for those pesky beer stains), and wrinkle-resistant fabric; ensuring a clean, comfortable look, no matter how many times the shirt whips around your head.

To learn more about Dahmen and Higgs’ shirts, check out the links below. 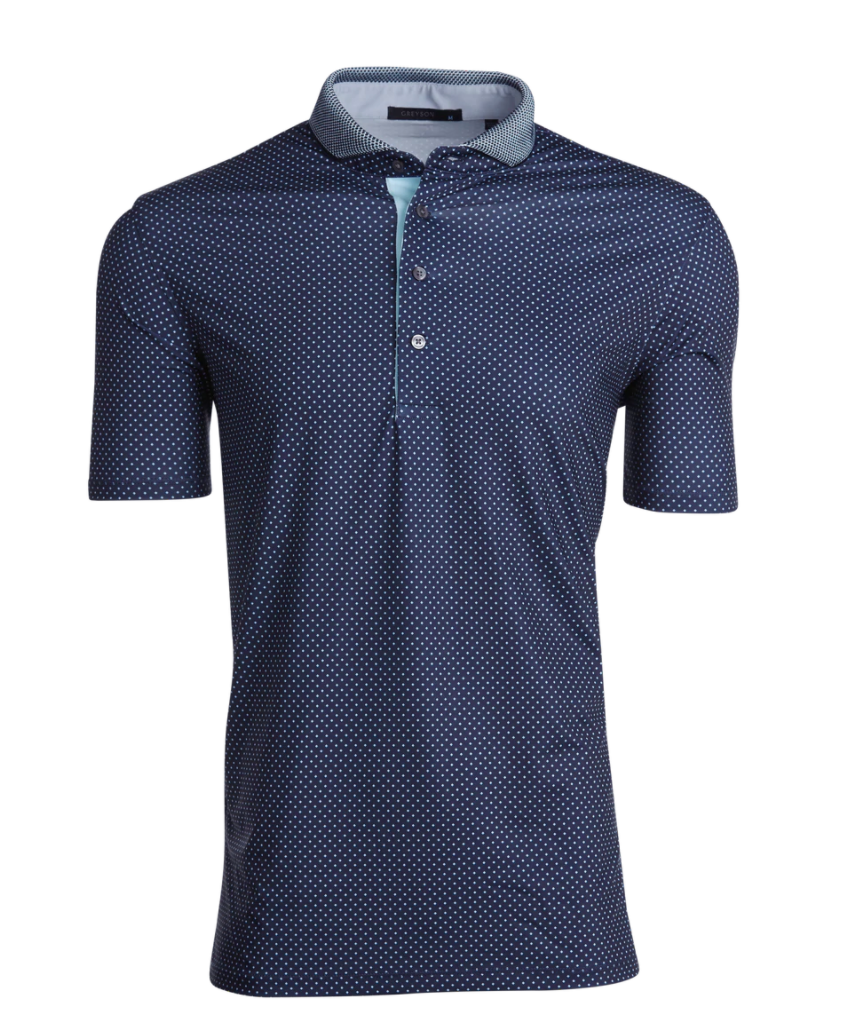 The Starling Polo features a sophisticated pattern that looks good both on and off the golf course. Lightweight and with plenty of stretch, this moisture-wicking polo will keep you cool and comfortable even on the longest days. Finished with a four-button placket and a solid contrast collar.
Buy Now 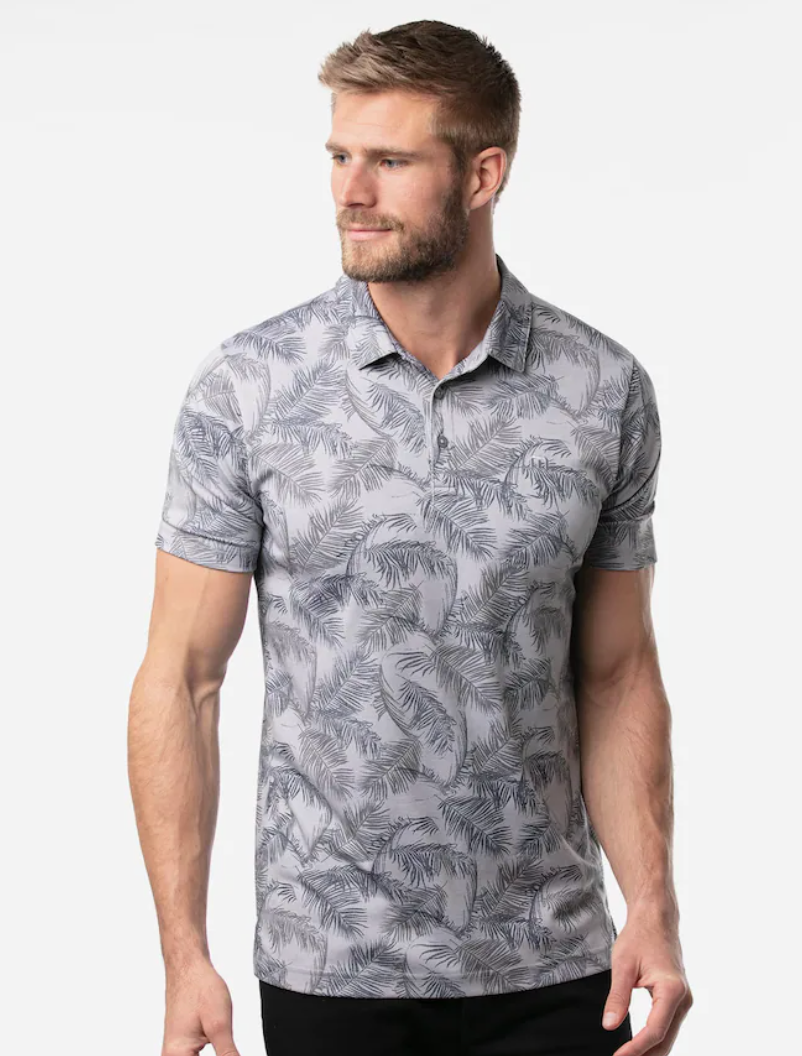 With an all-over, tropical-inspired palm leaf print, the BAMBOO FENCES polo will become an easy favorite whether you’re working, working on your game, or working the crowd.
Buy Now
Pro shop 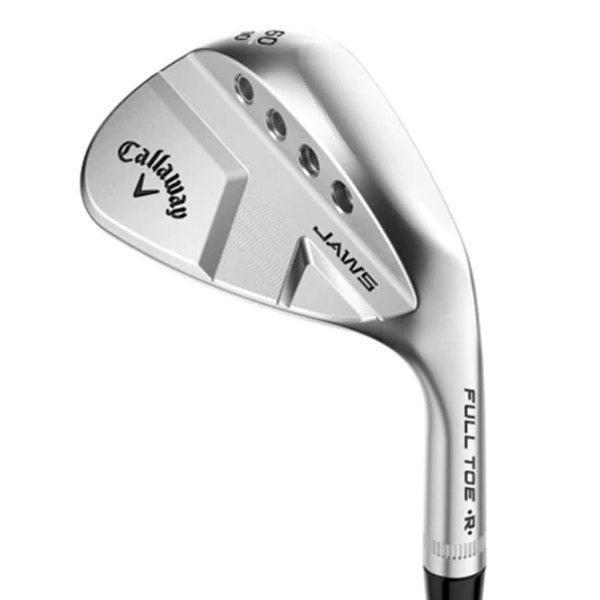