Stewart Cink's Footjoy shoes helped pave the way for his victory at the RBC Heritage.

Stewart Cink — yes, that Stewart Cink — nabbed his eighth PGA Tour win this weekend at the RBC Heritage; a four-stroke victory that was perhaps most notable for how casual it appeared. Cink remained in contention from wire to wire, and clung to a hefty lead on Sunday without showing any signs of cracking. Perhaps that’s the value of two-and-a-half decades of final-round experience.

Cink has been around professional golf for a long time. He is a PGA Tour lifer, celebrating his 26th year in pro golf in 2021. For context: Collin Morikawa, who finished seventh at Harbour Town, was not born when Cink made his professional debut in 1995.

And yet, despite the multitude of younger, hungrier players around the pro game, it seems the Huntsville, Ala. native is having something of a career renaissance in 2021. Thus far, Cink’s age 47 season has featured two victories, three top 10s and seven top 25 finishes in only 15 starts.

In his own words, Cink was clinical at the RBC Heritage (with son Reagan on the bag), sleeping on the 36 and 54-hole leads en route to the win.

“It was just a really good, solid week all the way through,” he said. “It was pretty spectacular the first two days, just like could do no wrong, and then the week was just — it was just a bunch of solid hitting, nothing exciting but enough.”

With his game doing the majority of the talking throughout the weekend, Cink’s appearance crept into the Sunday conversation at Harbour Town.

Sure, the man enjoys skinny pants and one of the most recognizable tan lines in the world, but decidedly less of the conversation around his attire surrounded his shoes.

Cink might have the PGA Tour’s most lovable dad energy at the moment, but his shoes are a far cry from typical paternal attire. Cink’s FootJoy ProSL Carbon spikes are built with some of the company’s most advanced technology. FootJoy touts the ProSL as being the “perfect balance of stability and comfort,” utilizing a power harness for lateral and medial support and “Fine Tuned Foam” to mold each shoe to its wearer’s foot.

FootJoy says the ProSL’s “Infinity Outsole” makes the shoe the most stable spikeless model they’ve ever built, containing 30 percent more points of traction than previous models. As for performance, the ProSLs come with a two-year waterproof warranty and include the company’s popular “OrthoLite” fit bed for underfoot cushioning.

To learn more, check out the shoes below. 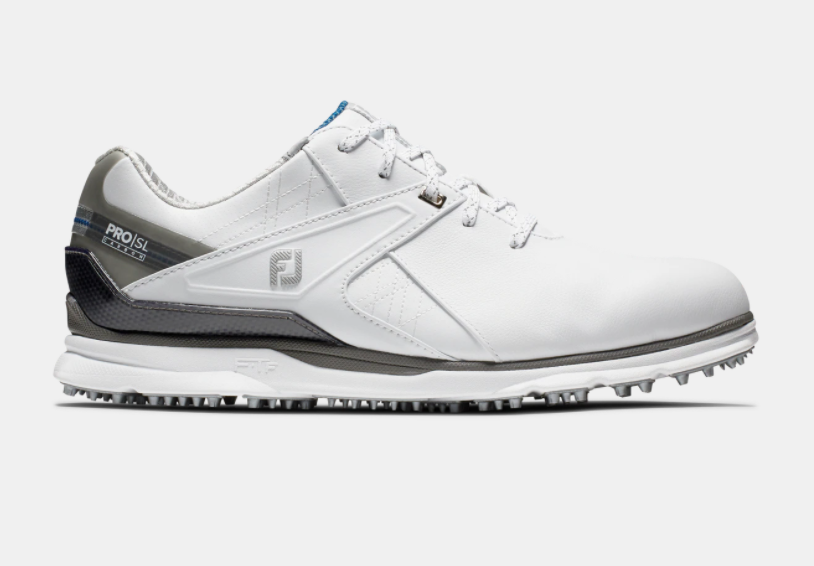 Like what you see? Shop footwear in the Pro Shop 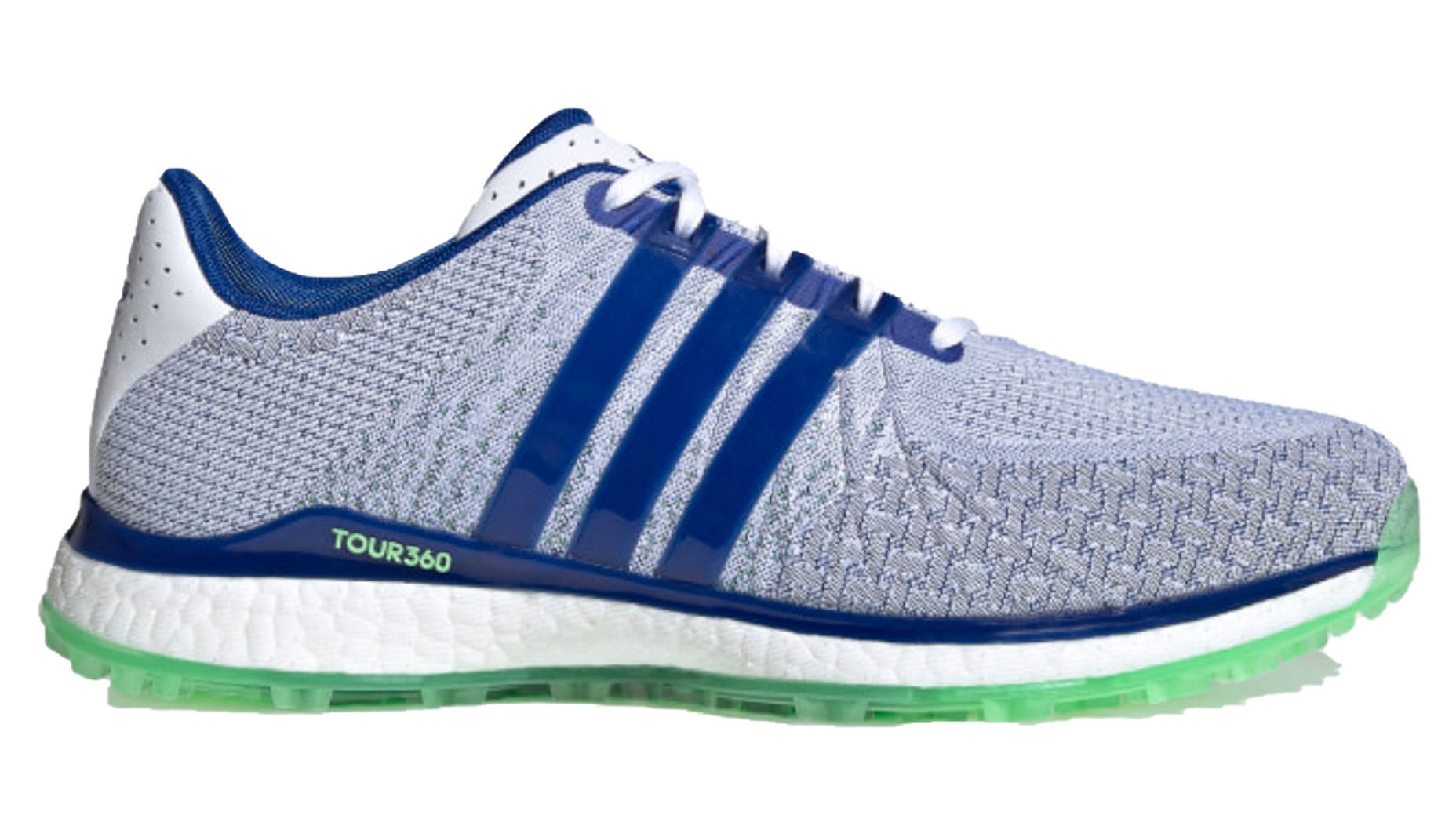