For ClubTest 2020, we tested and reviewed 28 new drivers to help you find the right one for your game. Below are the results for the Titleist TS4 driver. You can find the full list of drivers and test results here.

Price: $499 / BUY NOW
Lofts: 8.5˚, 9.5˚, 10.5˚
Our take: When it comes to the TS4, it’s all about killing spin and dialing in launch with a low and forward CG location—made possible by a relocated SureFit weight—that lops off 300 to 400 rpm when compared to the TS3. The 430cc pear-shaped profile is more compact than many modern-day drivers, but that’s by design. The aerodynamic shape helps build speed for faster swing speed players who don’t have a problem finding the center of the springy VFT (Variable Face Thickness) face on a regular basis. As you’d expect, the driver has a massive following among the professional ranks.
With a carry distance that was seven yards longer than the average for all drivers tested, it’s safe to say the TS4 put on a show during robot testing in South Korea. It received similar high marks during player testing from low handicappers—particularly those with faster swings—who previously had difficulty shedding unwanted spin.
ClubTester’s take (2-hdcp): “I love the smaller, more traditional profile. Mishits are magnified a bit, but when you hit one on the screws, it goes.”
Robot’s take: Excellent carry values for high swing speed players. Also, one of the best at promoting low spin characteristics. 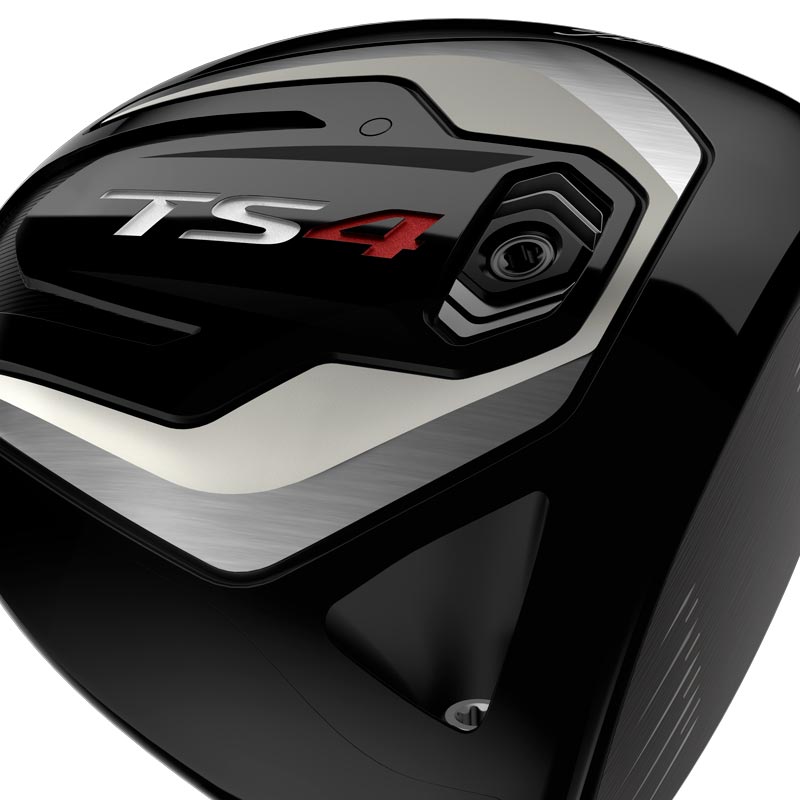 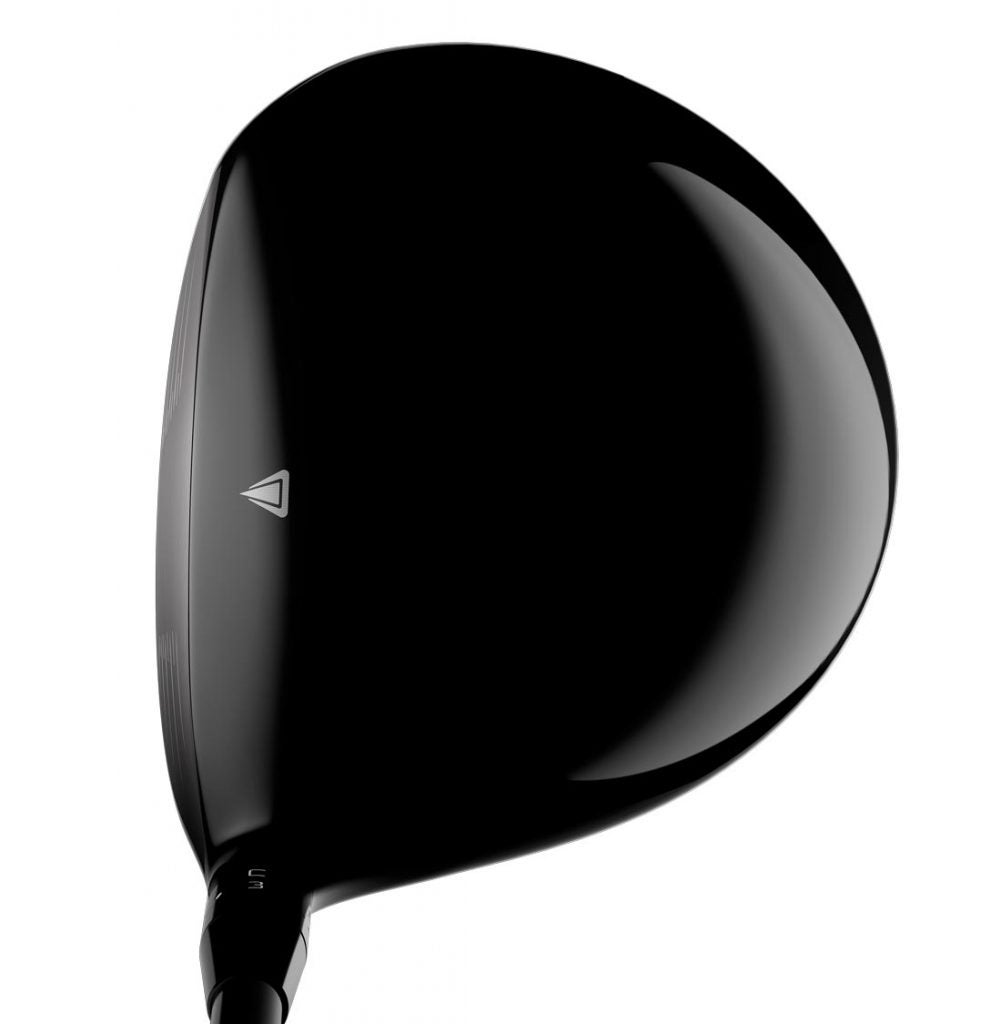 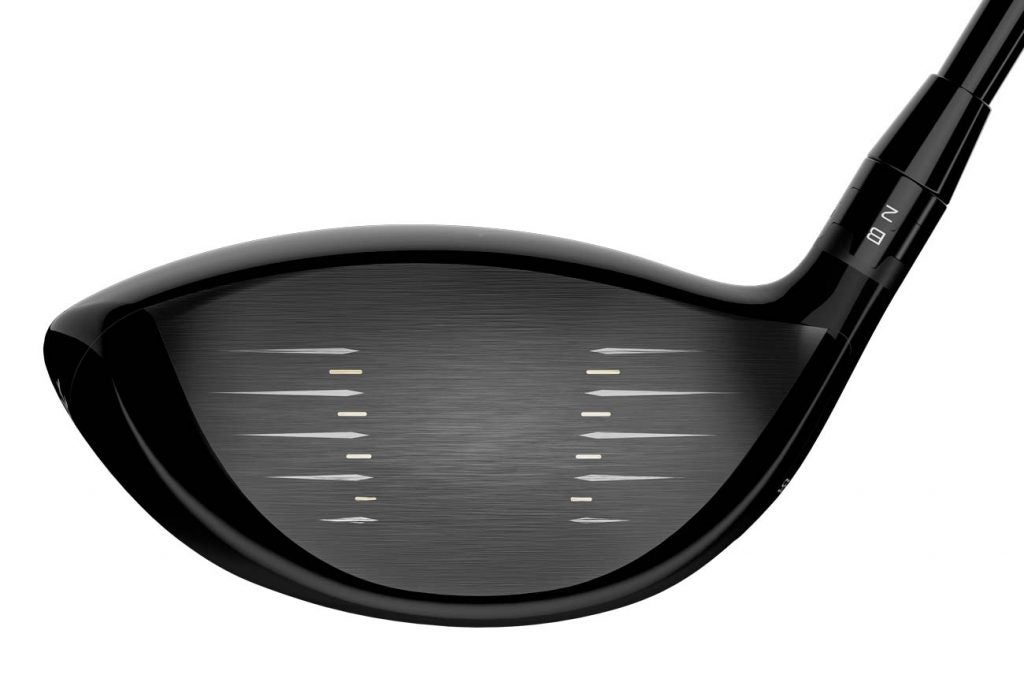 The face of the Titleist TS4 driver.
Courtesy 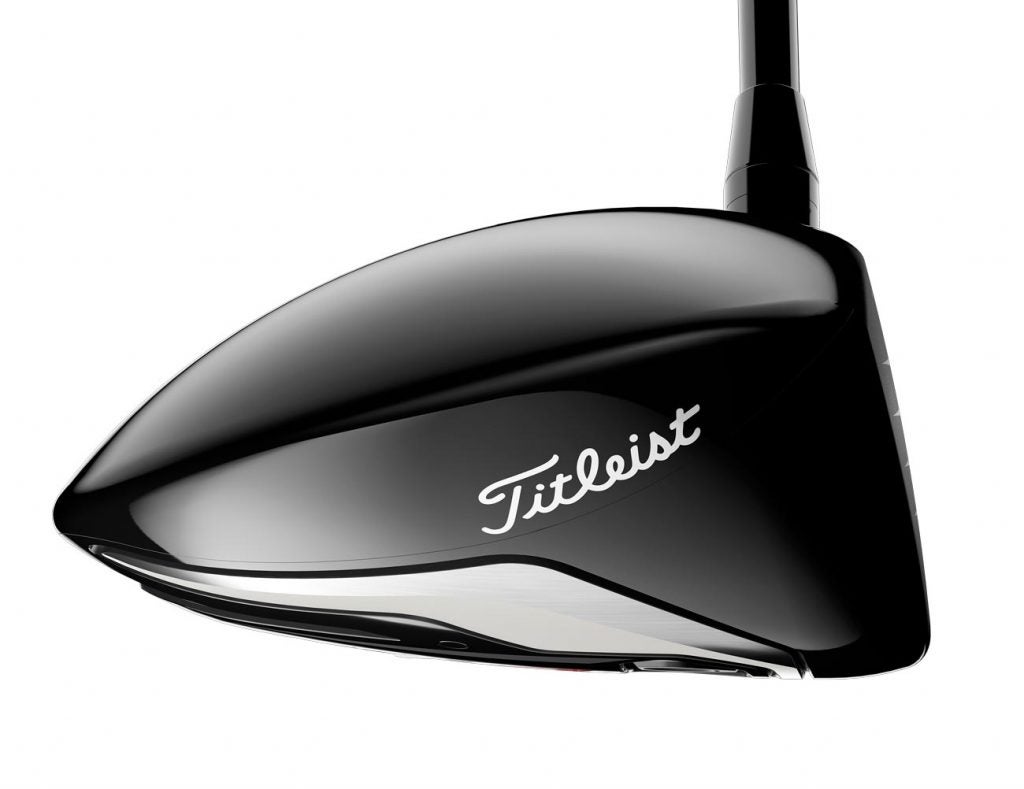 The toe of the Titleist TS4 driver.
Courtesy 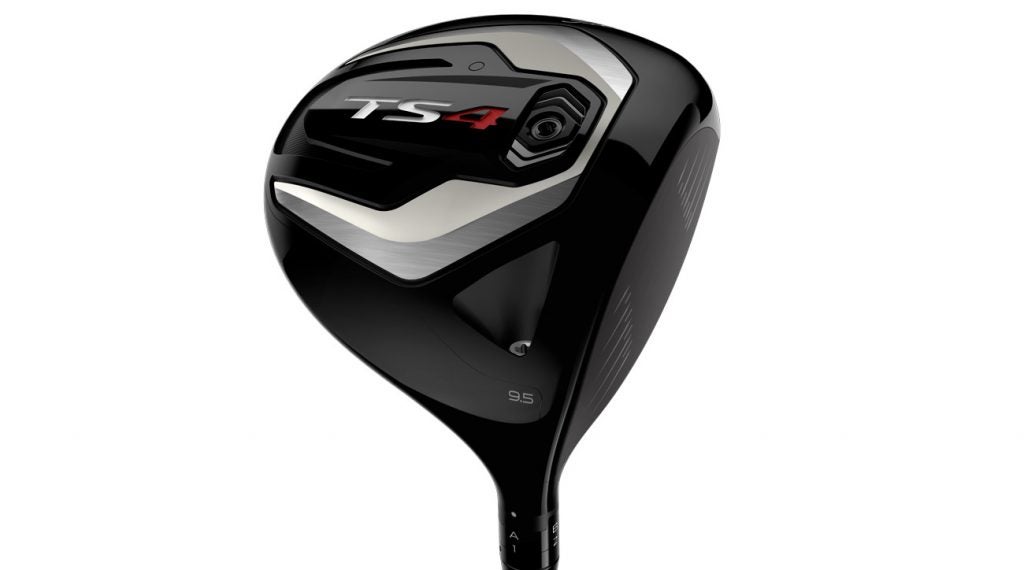