ClubTest Live: How much ball speed can you gain with TaylorMade Stealth? Two golfers found out

“That’s an absolute toaster right off the rip! I’ll take it. If that doesn’t tell you what this thing will do for you, I don’t know what will.”

Ah, the sound of giddy golfers trying new equipment is beautiful, isn’t it? Gearheads have read their fair share of stories on the technology behind TaylorMade’s Stealth driver and the 60-layer Carbon Twist Face that’s helping golfers gain unheard of ball speed. Seeing the numbers is one thing. Actually watching a golfer gain 10-plus yards in person is a completely different experience.

During a recent ClubTest Live event at Savannah River Brewing Co. in Augusta, Ga., two golfers (Matt and Luke) from Kansas City put TaylorMade’s Stealth Plus driver to the test in a head-to-head competition against their SIM2. Using the same shaft in both drivers, the guys attempted to see if TaylorMade’s ball speed claims were legitimate. 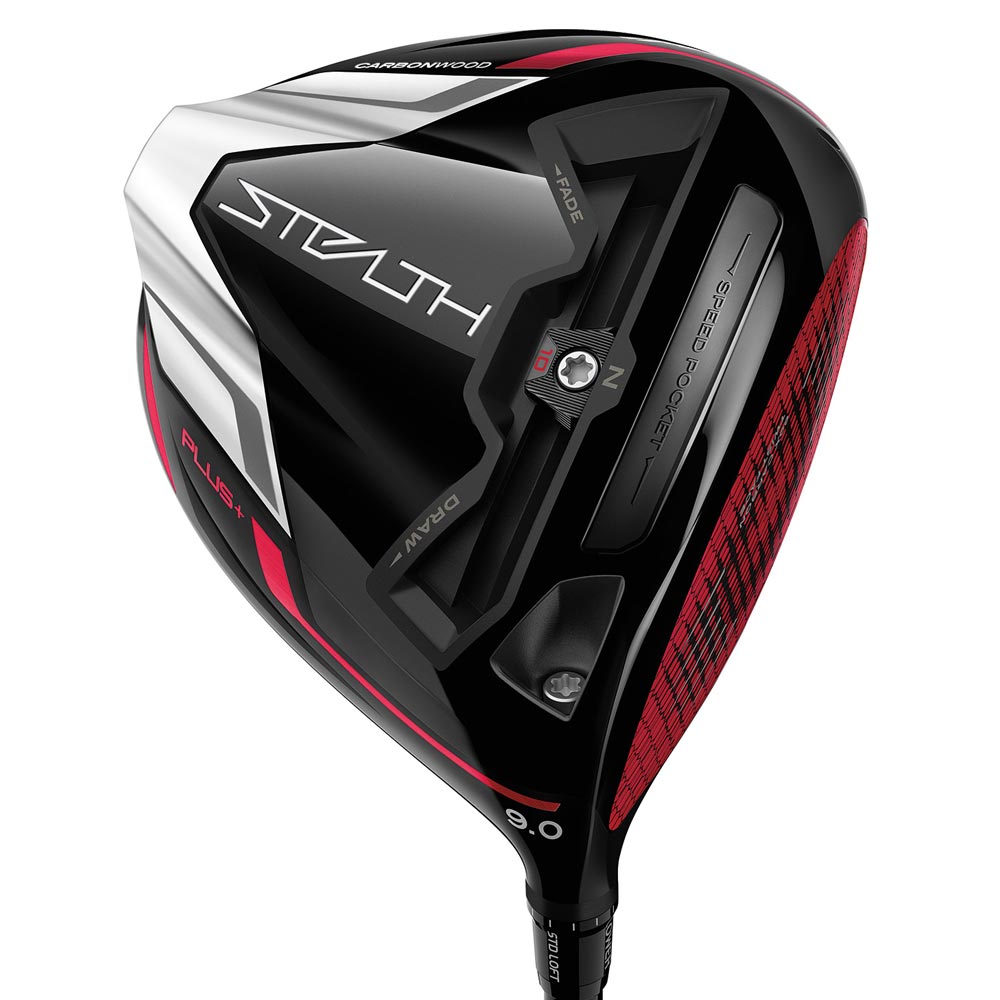 In the past, it was difficult to pick up a noticeable amount of ball speed if you were playing last year’s driver. But as you’ll see in the above video, TaylorMade has something cooking with Stealth.

Not only did Matt and Luke pick up some serious ball speed — we’ll leave the numbers for the video — but both left the event wondering if they could take Stealth home in their travel bag.

Not bad for an impromptu head-to-head battle.