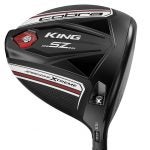 The average golfer doesn’t possess Jim Furyk’s accuracy off the tee. More often than not, you’re going to catch it off the high toe or low heel, with the toe being the far more common miss for the mid- to high-handicapper. With many manufacturers touting overall forgiveness, there are a handful of drivers that mitigate toe misses better than others on the market. Utilizing GOLF’s extensive robot and player testing, here’s a look at five drivers that produce a tight dispersion out of the center and high toe. 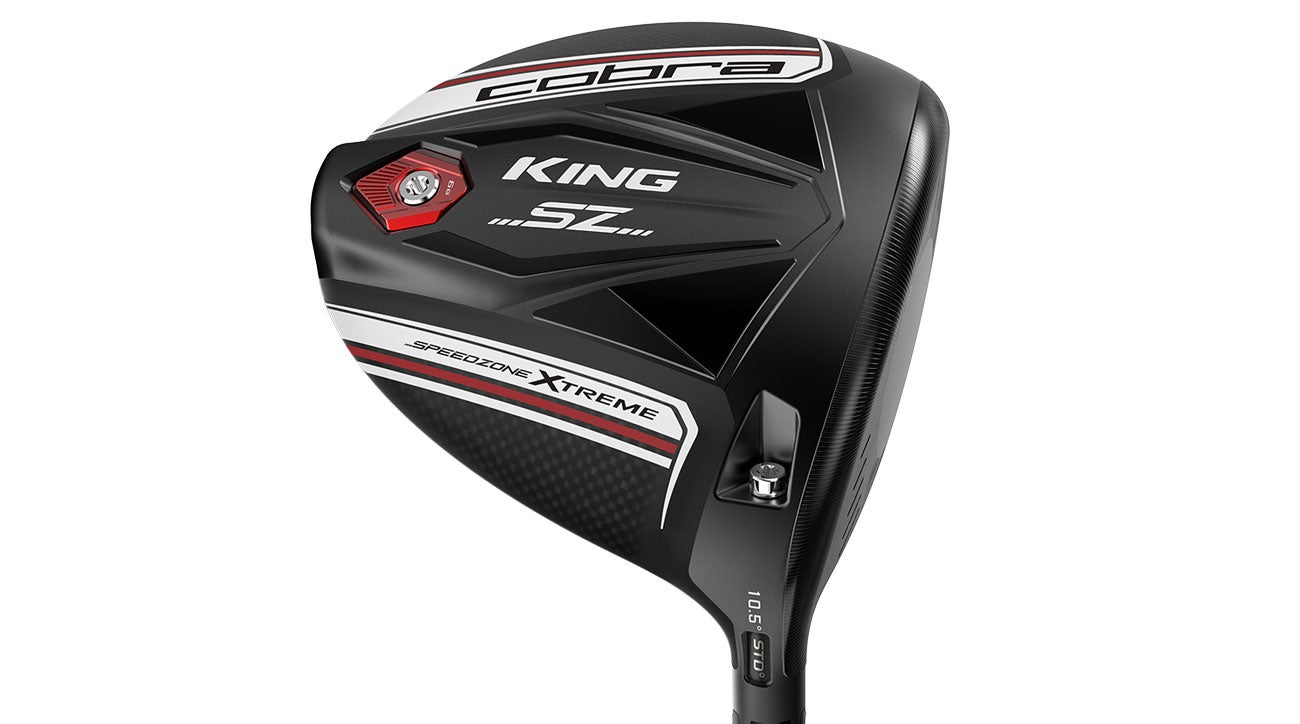 Lofts: 9, 10.5 and 12 degrees
Our take: The 458cc Xtreme is slightly longer front to back than the standard model, and features but one adjustable weight, giving it more forgiveness for the golfer looking for pure speed and not as much workability.
ClubTester’s take (13-hdcp): “Looks like a hammer. I can swing this bad boy and not have to worry about it getting away from me.”
Robot’s take: Like the standard model, forgives toe shots like crazy. 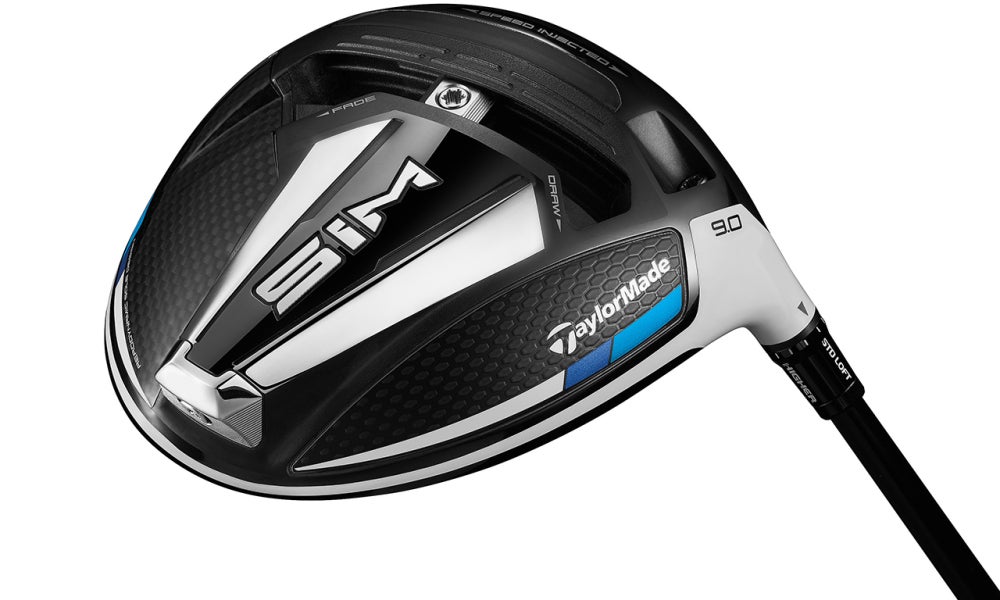 Lofts: 9.5 and 10.5 degrees
Our take: Squeezing every last ounce of speed and forgiveness out of a driver head takes creativity—and some ridiculously smart engineers. Looking at TaylorMade’s shiny SIM (Speed in Motion), it’s clear that the company’s braintrust has been busy finding new ways to capture more speed while doing so in a way that appeals to golfers who crave adjustability and control. A speed-inducing Inertia Generator (located in the sole) is paired with a new aerodynamic profile to improve clubhead speed. What separates SIM from the other two models in the line is a 10-gram sliding weight that creates 20 yards of draw-fade bias to optimize ballflight. The driver has a slightly smaller face than the Max and Max D, but thanks to a fifth-generation carbon composite crown and groundbreaking Twist Face technology, it’s difficult to tell much of a difference when it comes to speed.
A combo of low spin and impressive carry numbers gives SIM some first-rate launch characteristics. Even with a smaller face profile, the driver still ranked near the top in overall (high speed) and high toe (both speeds) forgiveness. And if your go-to shot happens to be a fade? Even better.
ClubTester’s take (+1-hdcp): “This club is a 787. It’s big, bold, looks good and flat-out goes.”
Robot’s take: Carry and forgiveness numbers rate near the top for high swing speed players. Impressive forgiveness for the mid-speed set, too. 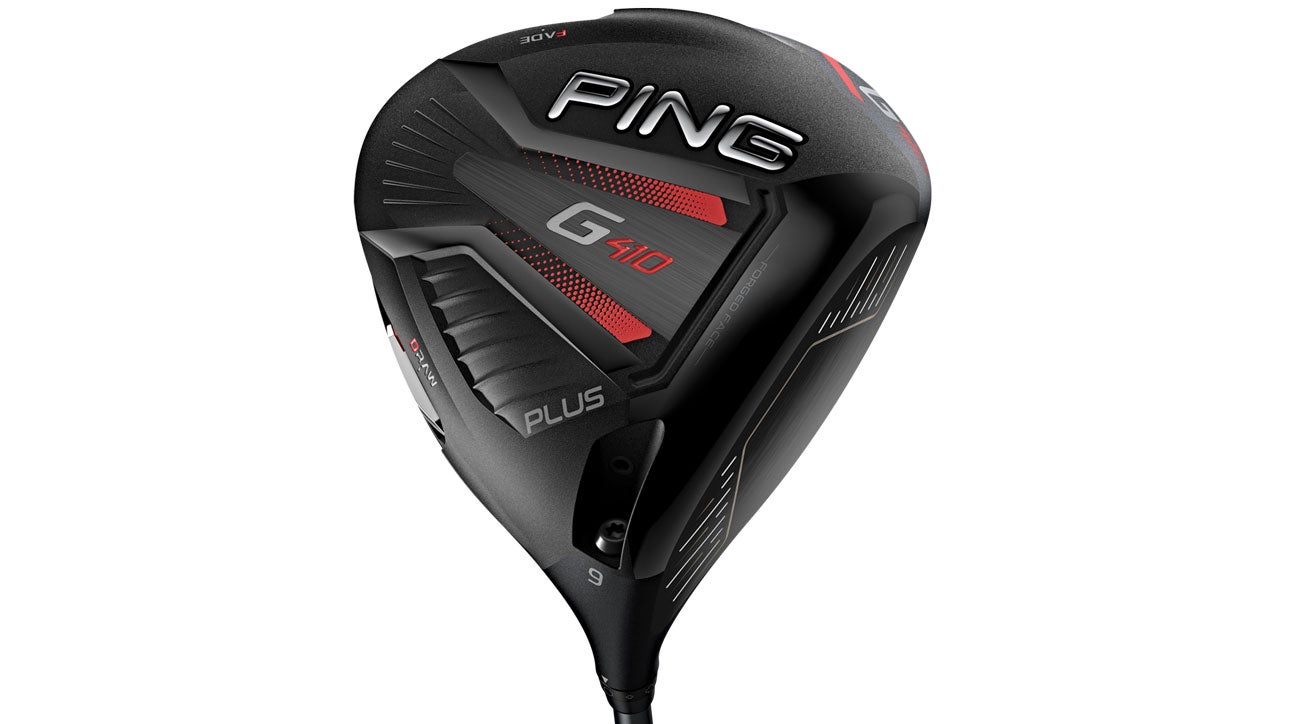 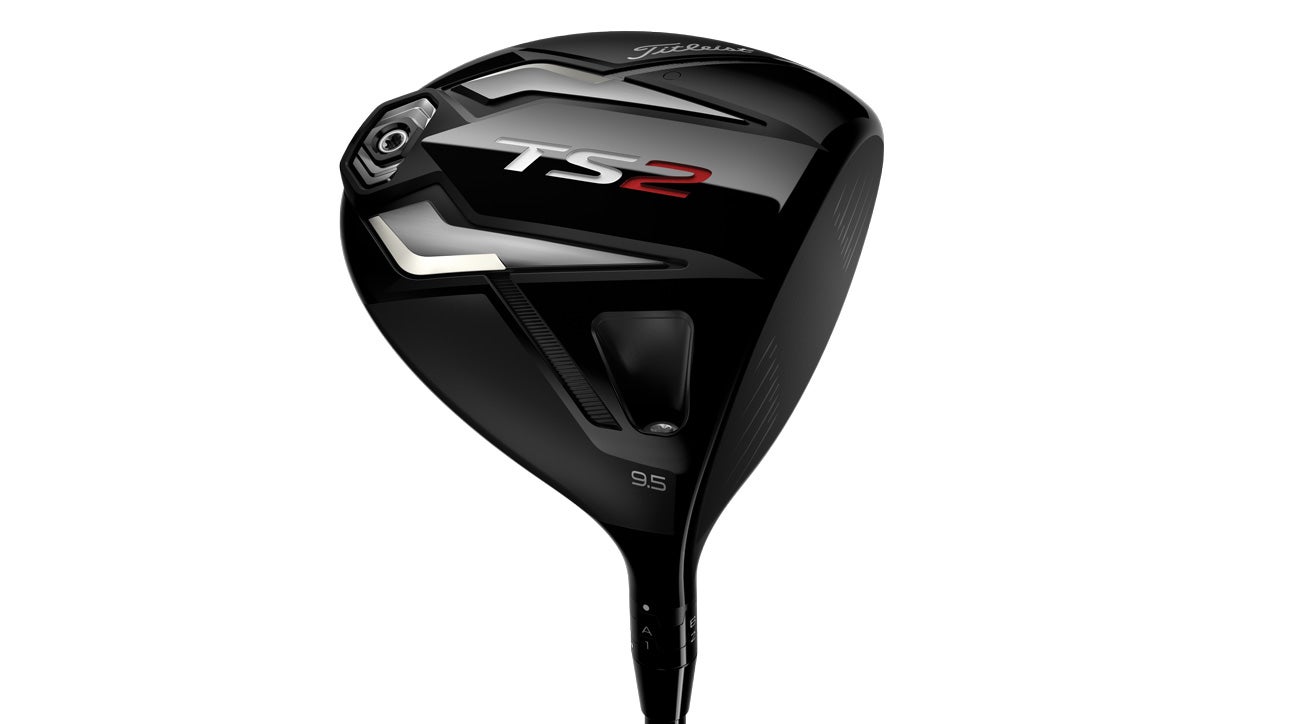 Lofts: 8.5, 9.5, 10.5 and 11.5 degrees
Our take: The 460cc TS2 is built for pure, unadulterated distance. Instead of adding a SureFit CG cartridge to the sole to adjust shot shape, Titleist kept the profile simple, focusing on forgiveness across the entire face.
ClubTester’s take (10-hdcp): “It seems to check every box. It’s a cheeseburger. You can’t go wrong with it.”
Robot’s take: One of the best for reducing unwanted spin for mid swing speed players.

This stylish bag is the perfect choice for tech-savvy golfers

These spikeless golf shoes are stylish and eco-friendly