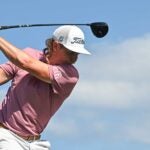 Cam Smith's win at the Sentry Tournament of Champions came thanks to a spectacular performance off the tee.

It was a very bad week to be a golf ball in Maui. For those dimpled spheres with the misfortune of winding up on or around the premises of the Plantation Course at Kapalua, what lay ahead was a long (and tortured) smothering at the hands of the very best players in the world.

The PGA Tour made light work of the Plantation Course, putting forth a dizzying array of ballstriking and scoring prowess in the opening event of the 2022 calendar year. The last-place finisher in this week’s 38-person, no-cut field was Jason Kokrak, who ended the week a measly seven under. On the other end of the leaderboard was Cameron Smith, who posited a PGA Tour-record 34 under 72-hole score en route to his first win of 2022.

Smith recorded birdies on 43 percent of his holes for the week in Kapalua, 31 of them in total. Thirty-one. He also outlasted World No. 1 Jon Rahm, who posted a course-record 61 on Saturday afternoon in Maui.

In short, the Sentry Tournament of Champions was a scoring bonanza. A scoring bonanza aided by some of the latest-and-greatest tech in the golf gear space, like Smith’s Titleist TSi3 driver.

The TSi3 is Titleist’s latest offering in the driver space, and though it launched in early 2021, has remained a favorite of Titleist staffers up-and-down the professional tours well into 2022. Titleist heralds the TSi3’s ATI 425 face — which is made from unique, aerospace-grade titanium — with helping players produce better ballspeeds and improved distances off the tee. A unique, bubble-like head shape also improves aerodynamics and reduces drag on the club, allowing players to swing at higher speeds.

The end result was a star performer at GOLF’s ClubTest last year, and a club that helped Cam Smith produce a tournament-best 4.02 strokes gained: off-the-tee for the week in Maui.

To learn more about the TSi3, check out the link below.

OUR TAKE: We can’t get over how amazing the face on the TSi drivers look, feel, and perform. Said an excited club tester, “It’s a bit bubbly looking, but the ball flies hot off the clubface.” Said another, “It’s the number one driver that I’ve tried.” Those are high praises for Titleist, considering the challenge it was to build a driver with a clubface made from an incredibly unique, aerospace-grade titanium.   THE DETAILS: The new titanium clubface features Multi-Dimension Stability for a tighter spin range between shots hit on an off the center of percussion. Improved aerodynamics help to include clubhead speed and carefully positioned weights optimize launch conditions. Comes in two models; the TSi2 for maximum distance, and the TSi3 for added control and weight CG manipulation via the SureFit CG track adjustability bar. Both models come with adjustable hosels for custom-fit ballflights. Check out 150+ reviews from our gear experts in the ClubTest 2021 collection
Buy Now 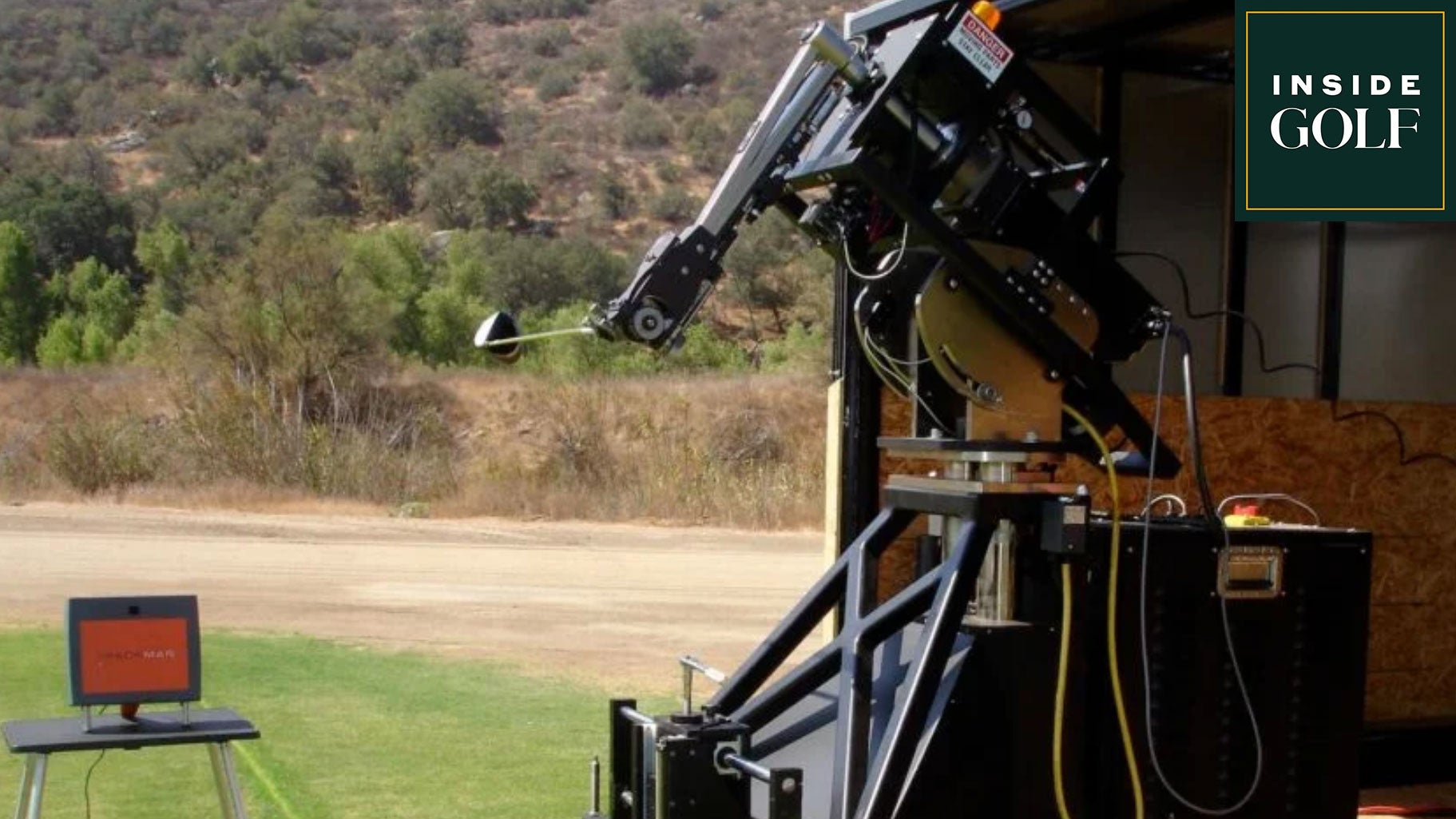