Tour Edge's Exotics EXS 220 driver is one of the best options if you routinely miss it on the heel.

The heel miss isn’t nearly as common as the toe, but that doesn’t mean manufacturers aren’t taking it into consideration during the design process. During GOLF’s 2020 ClubTest, 5 drivers were found to offer similar distance numbers when struck out of the center and low heel. Take a closer look at these big sticks. 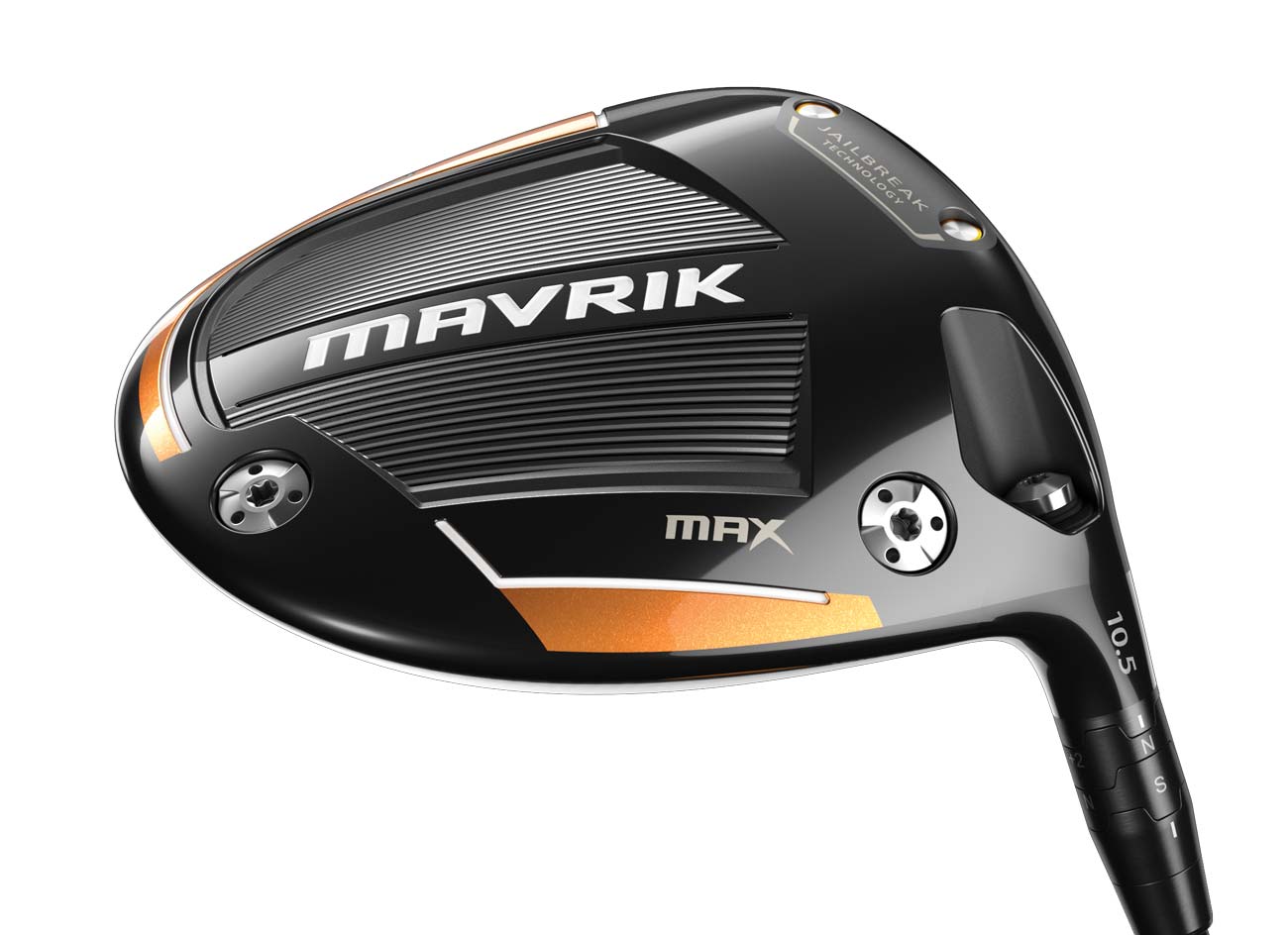 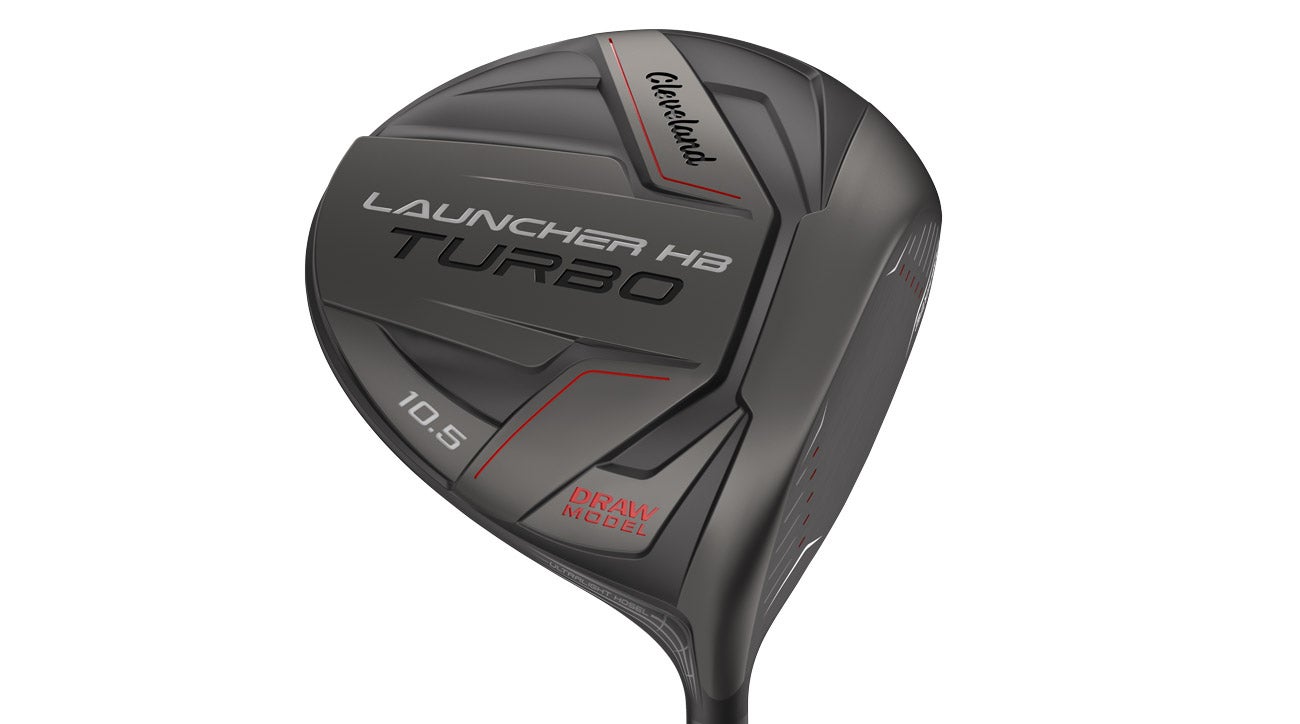 Lofts: 10.5 degrees
Our take: Designed to eliminate a slice, HB Turbo Draw offers a variable cup face that expands the sweet spot and ramps up speed. A redesigned HiBore crown lowers the center of gravity for a high launch. Also comes in a standard version without the draw bias.
ClubTester’s take (13-hdcp): “Can turn the ball over on command. I love the matte finish.”
Robot’s take: The draw bias works. Heel misses mitigated across both swing speeds. 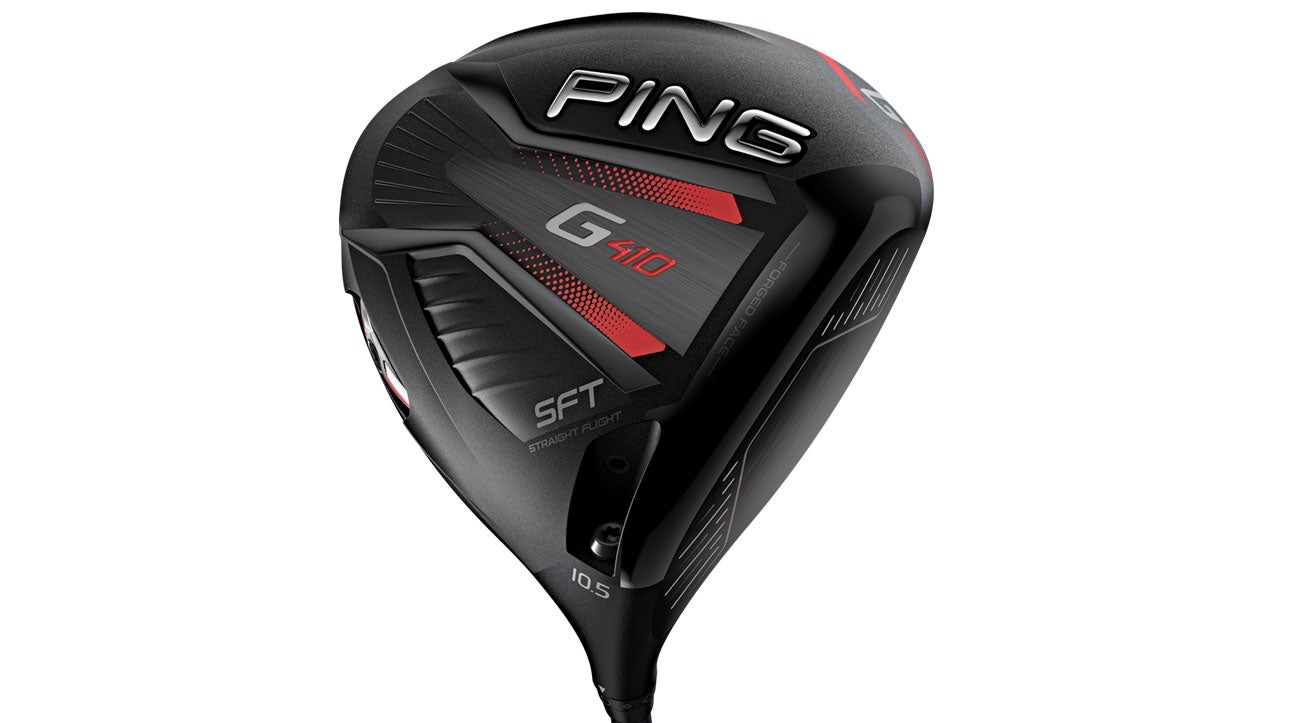 Lofts: 10.5 degrees
Our take: You can always count on Ping to create one of the most forgiving drivers on the market. But with the G410 SFT (Straight Flight Technology) forgiveness is just one part of the equation. A fixed weight on the perimeter, lighter D1 swingweight and 50 percent more heel-side CG than its predecessor (G400) all but guarantee golfers won’t see a lot of slices. If straightening out your shots doesn’t get you excited, a T9S+ precision-machined forged face and reinforced “creased crown” design dishes out all the ball speed and mishit protection you can handle.
Testers commented that the G410 SFT seemed to hang in the air longer than some of the other products tested. Those findings were confirmed by the robot, where the driver spit out roughly 500 rpm more spin, on average, than the pack.
ClubTester’s take (12-hdcp): “Makes me feel like I can hit a driver again. Nukes my slice into oblivion.”
Robot’s take: Fast swingers will find a high launch, spin and plentiful heel forgiveness. Ditto for those in the sub-95 mph range. 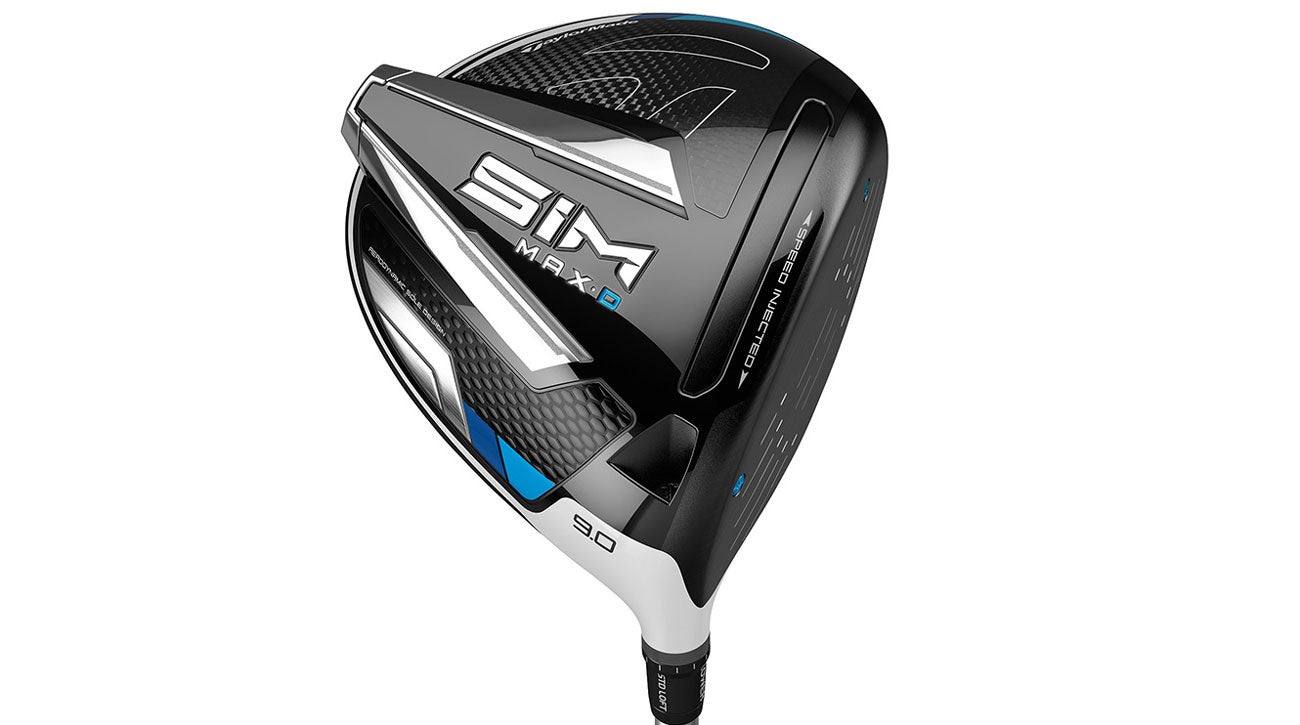 Lofts: 9, 10.5 and 12 degrees
Our take: Delivers the same forgiveness package as SIM Max, but with a built-in draw bias aimed at attacking slices. Low spin properties should help, too. Also features an 18 percent larger face than SIM.
ClubTester’s take (12-hdcp): “Haven’t hit one like this in years where my slice isn’t a problem.”
Robot’s take: Data confirms the Max D’s ability to reel in slices and reduce spin.